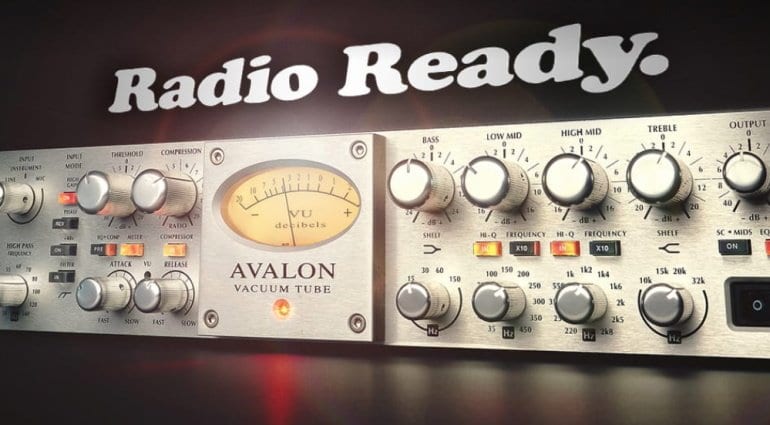 UAD released version 9.11 of its software for audio interfaces and DSP accelerators, introducing support for macOS 10.15 Catalina and four new plug-ins in addition to graphics touch-ups and bugfixes.

The flagship release is an emulation of the highly respected Avalon VT-737 tube-based rackmount channel strip. The Avalon is the mic front-end behind too many mainstream pop, hip-hop and R&B productions to count or name them. It’s the Jay-Z, Dre, Eric Clapton and Rolling Stones rackmount, or in other words, the sound of radio chart toppers. As usual, the emulation is endorsed by Avalon and available exclusively for UAD hardware and UA audio interfaces.

Professionals need no introduction to the VT-737, but let’s not gloss over details – the channel strip has a tube preamp and Hi-Z instrument input, integrated optical compressor, four-band parametric EQ and high-pass filter. There’s a dedicated “air” band that reaches up to 32kHz to help gloss up any sound, and the plug-in version benefits from an optional X4 fast attack mode to push the unit harder than the actual hardware can. Furthermore, the equalizer can be chained before or after the compressor and the mid bands employed as side-chain filters for it. Big, big release for UAD.

UAD’s development partners chimed in with Auto-Tune Realtime Access (Antares), Oxford SuprEsser (Sonnox) and Diezel VH4 guitar amplifier (Brainworx). Auto-Tune Realtime Access is a simplified version of the iconic pitch correction tool that’s optimized for live performance. SuprEsser is a frequency control tool by the acclaimed British developer Sonnox. And the Diezel VH4 is one of the meanest hi-gain machines there is, used by Metallica among many more metal highbrows. 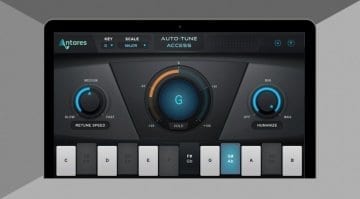 NAMM 2019: Antares brings Auto-Tune to the masses with Access and Auto-Key