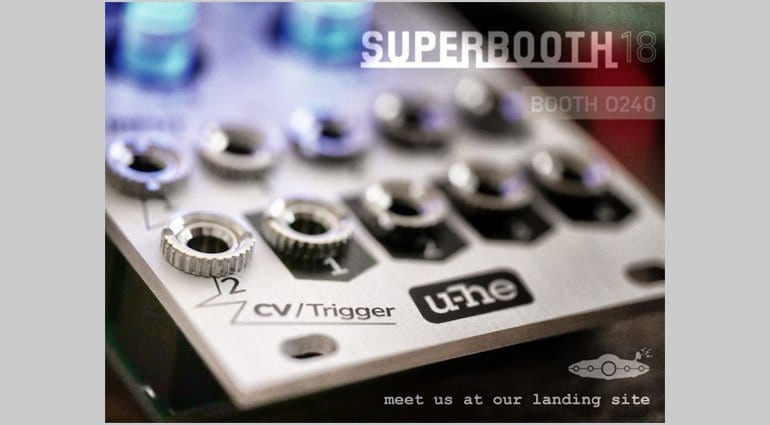 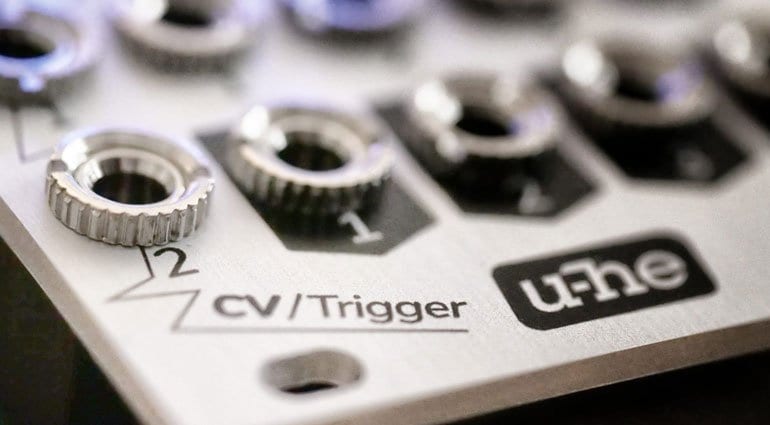 King of the emulated software synthesizers U-He has announced that they are bringing their first piece of hardware to Superbooth 2018. It appears to be a Eurorack module but that’s about all we know so far.

U-He was one of the few software instrument companies present at last year’s Superbooth. It seems to have made an impression. Here’s what they had to say about the new module:

As for Eurorack, this is our first foray into hardware, so we are keeping things simple and small. It will probably be considered “entry level” rather than some experimental DSP thing. But if things go well, we have some other ideas including effects.

Elsewhere they’ve hinted that the module will be along the lines of the Ornament and Crime and possibly all about polymorphic CV generation.

It’s also been suggested that their Bazille modular environment would be a good source of future modules to which Urs Heckmann (head of U-He) agreed that it was something they were looking at. He also mentioned that it’s about the same work as writing a small plug-in – which is no mean feat. At the moment Urs wants to gauge the reaction at Superbooth before making any plans for future modules.

With modular there’s always a lot of enthusiasm and noise but that doesn’t always equate to a workable business model. When I spoke to Soulsby at the SynthFest last year they remarked how it’s so much hardware to sell modules than it is to sell desktop units and they’re unsure whether Eurorack is worth the trouble. Hopefully, U-He will have a better experience. 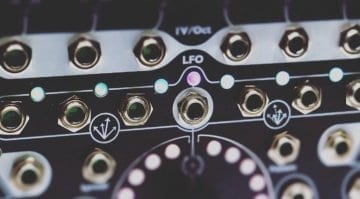