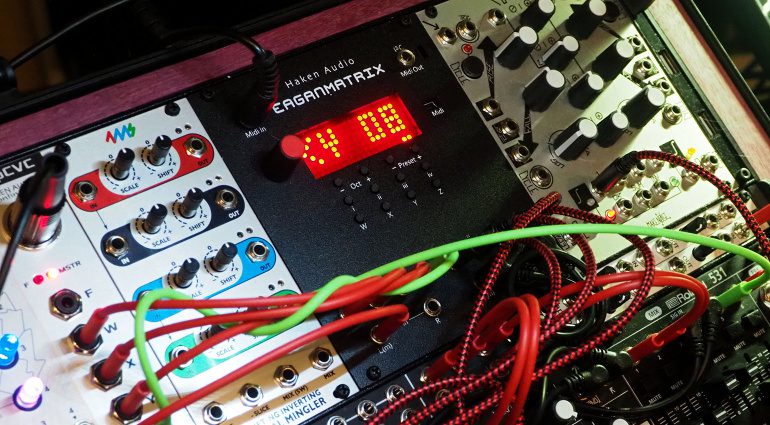 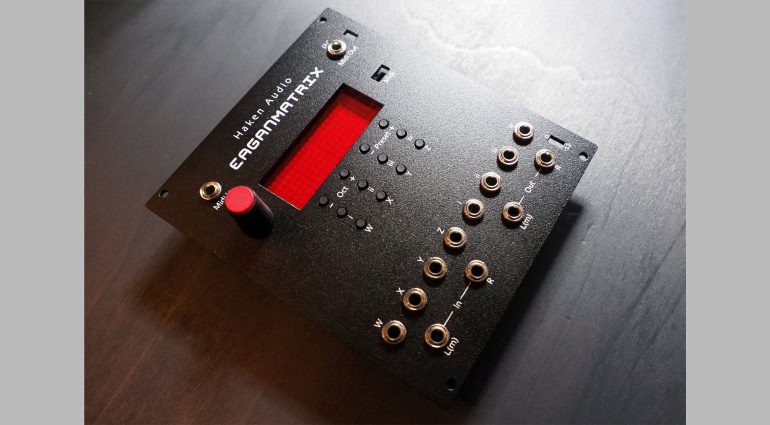 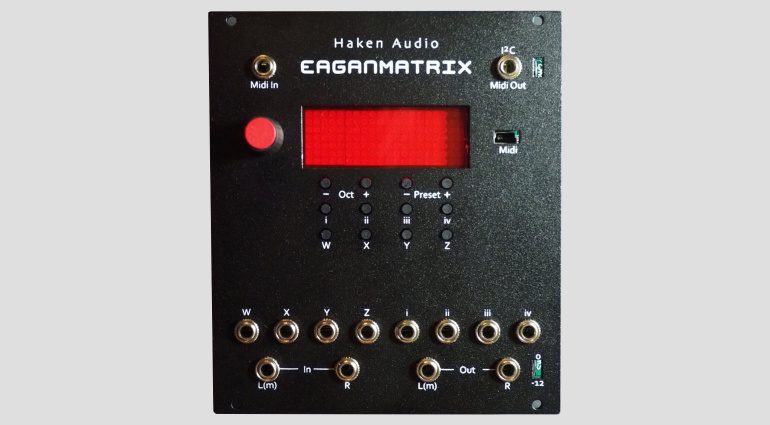 The EaganMatrix Sound Engine is a DSP based expressive digital modular synthesizer that crafts sound and control via a patching matrix. Here it is as a Eurorack module.

It seems somehow impossible or at least implausible that you could take the sound engine found in Haken Audio Continuum instruments and the new Expressive E’s Osmose and cram it into a Eurorack module. Eurorack is rarely about polyphony and even less about expressive playing and so this feels both odd and exciting, complex and potentially bewildering.

The sound engine supports all sorts of synthesis like subtractive, physical modelling, FM, spectral and so on, has multiple multimode filters, filter banks, shape generators, delays with feedback networks and seeded noise sources. It’s designed for responsive expressive control and artistry in performance. How is that going to work in Eurorack? 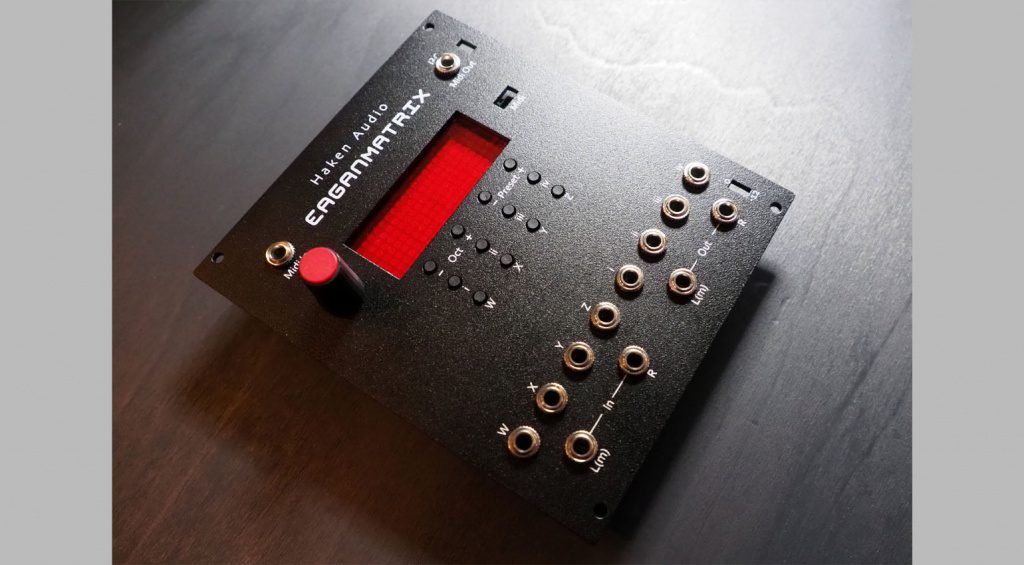 Here’s what we know. The EaganMatrix Module is a fully-featured EaganMatrix sounds engine in a 22HP Eurorack module that can be controlled by CV and MIDI. The sounds can be edited via the Haken Editor which looks complex and deep and tried to define how sound algorithms are controlled. Now, control is something that Eurorack very much enjoys and there are four CV inputs to modulate the parameters within tones and instruments. There are another four CV inputs that affect all voices. We also have two audio inputs and outputs. There’s also MIDI which will be vital for using MPE and a USB connection to the software editor. The display looks great and there are a number of buttons to give you control when not connected to a computer.

It’s an ambitious module and pre-orders are already being taken for $799. No delivery date has been confirmed as yet. What we really need to see is some deep demonstration of this module in action. What we have so far is this delightful little ditty which doesn’t really satisfy my thirst for information, it just makes it all the more baffling. We need more!

Haken Audio are in booth B035 so go and force them to tell you everything. 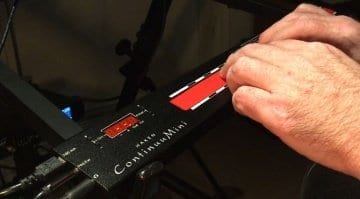 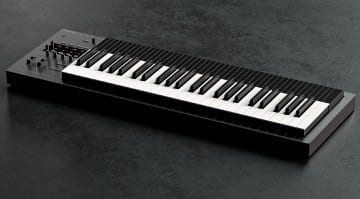 Superbooth 2021: Expressive E will be showing Osmose for the first time 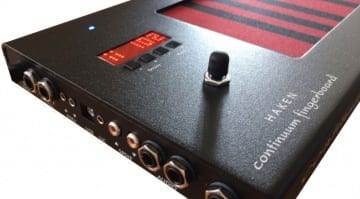