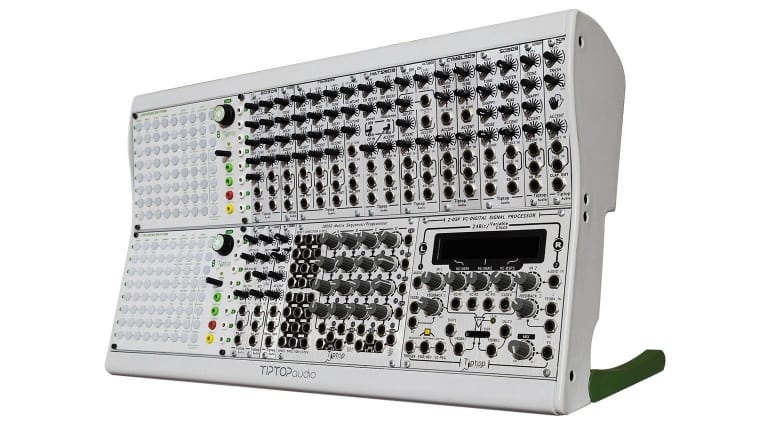 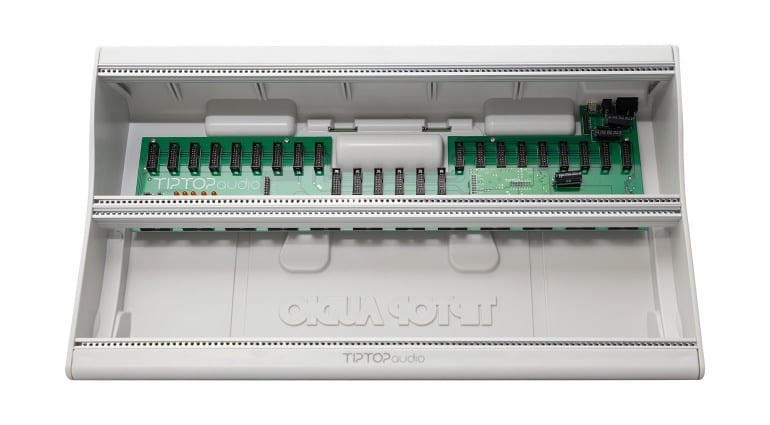 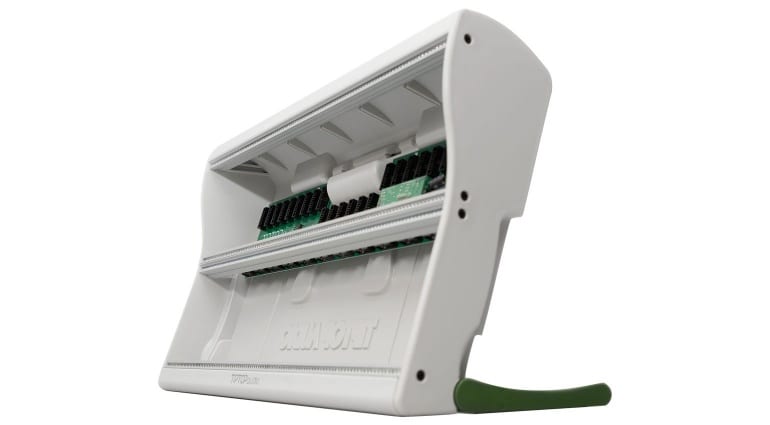 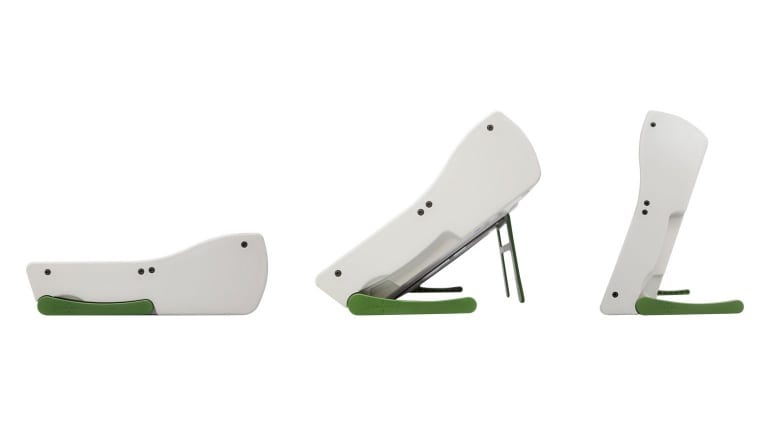 TipTop audio caused a little stir in the modular community with a cool 360 degree modular synth video released back in July (see below). The video featured the new Mantis case into which the modular systems were built. To be honest I didn’t really notice the cases. Anyhow, the Mantis cases are now available and ready to bring your modular dreams into reality.

The case for Mantis

Deciding upon a case is one of the first barriers to modular synthesis. How big, how wide, how heavy, what sort of connections and power supply does it need? Just some of the questions that tend to deter casual interest. Of course if you want to stay true to the modular ethos then you really should be fashioning your own case. Or at least repurposing some bits of Ikea furniture into a Eurorack control station. Buying a case off the shelf can be expensive and require quite a bit of knowledge to successfully install your modules. Perhaps it should be difficult – there’s something in modular that delights in it inaccessibility. However, perhaps a new generation of cases, like the Mantis, can offer a slightly less daunting solution and so open the modular world up to a wider range of users.

The moulded nature of the case gives it an interesting look. Deliberately future looking as opposed to the retro feel of many wood based cases. This lets them build in some cool features such as the leg and kick-stand mechanism giving it three positions of flat, 45 degrees and fully upright. It only weighs in at 3.5Kg making it very portable. The power supply is by Zeus and they claim has plenty of power for whatever you want to drop in. All the power connectors are keyed so you’ll never fry a module by plugging it in the wrong way. The rails are pre-drilled and threaded so there’s no messing around with sliding nuts or spacing. There are two rows of 104hp to fill and 24 power slots – which is plenty. It comes in four colours (the legs, not the body) fully built for $335 and ready to receive your modules.

It looks great and you get a lot for the price when compared to other enclosures. I would like to see more of this sort of thing – anything that makes modular more accessible is a good thing in my book. My only reservation is a lack of a cover. As it is quite light and so therefore quite portable it would be good to have something to prevent all those knobs getting knocked. 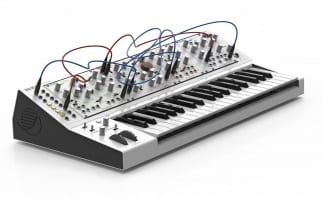