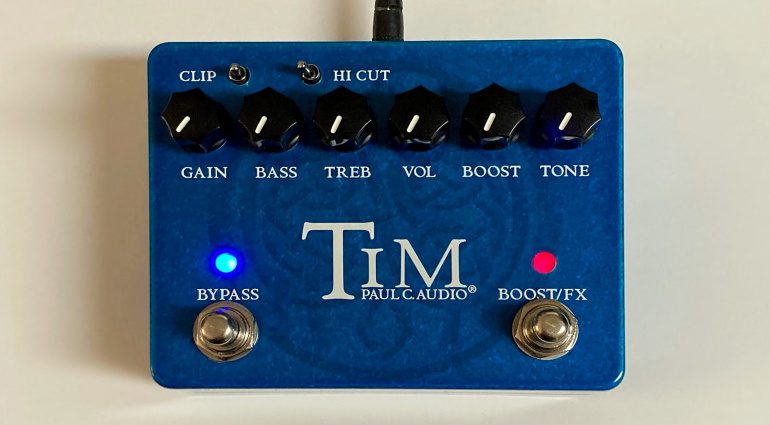 The Tim overdrive pedal has been a boutique favourite of many guitar players over the years. Now the inventor, Paul Cochrane, has just teased the Tim V3 pedal via social media. And it is coming early in 2022. Hopefully.

This tease by Paul Cochrane came directly from his Facebook page, and already has boutique pedal enthusiasts getting all excited on guitar forums, and across social media. Named the Tim V3, it subtly updates the original overdrive circuit and adds a few tweaks to the classic formula.

5 years later… I tried to bring this out in 2016, but the stars wouldn’t align… This is a new proto of the Tim V3! Some little circuit/enclosure tweaks to do and it’ll be ready. It’s a shorter box than the old one with all the pots on top and all the jacks on back. – Tim Cochrane 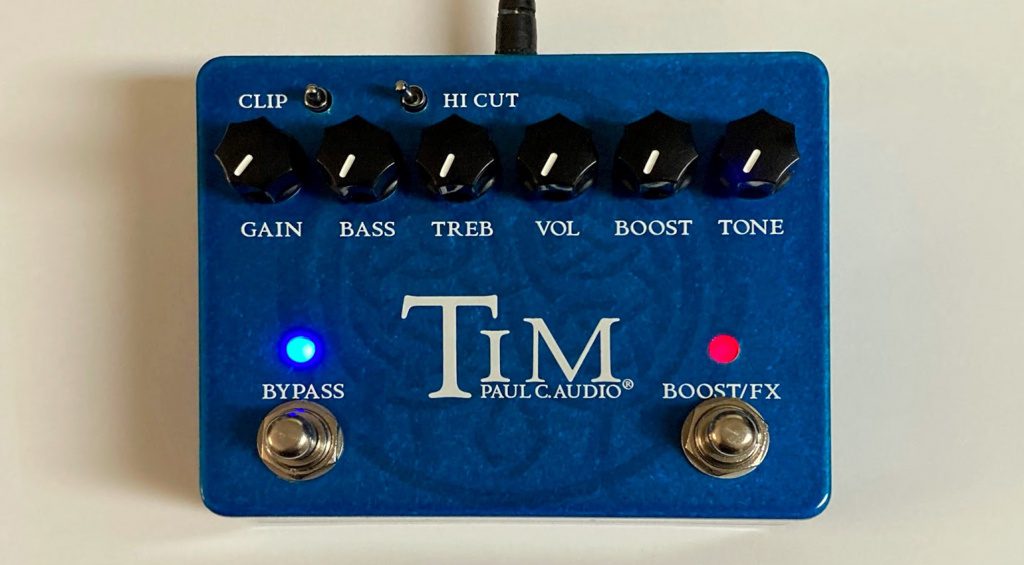 Well, the pedal’s enclosure is shorter, and the three-way clipping switch has the same top and middle settings but now it also has a new third, more open asymmetrical setting. Plus, you now get a three-way Hi-Cut switch which was added to help it sit better with brighter amps/speakers. This switch is set flat in middle position and with -3dB at 5khz and -3dB at 2khz settings available. Paul has also tweaked the built-in FX loop so that it is now tied in with the boost for added flexibility whilst the pedal is in that mode. 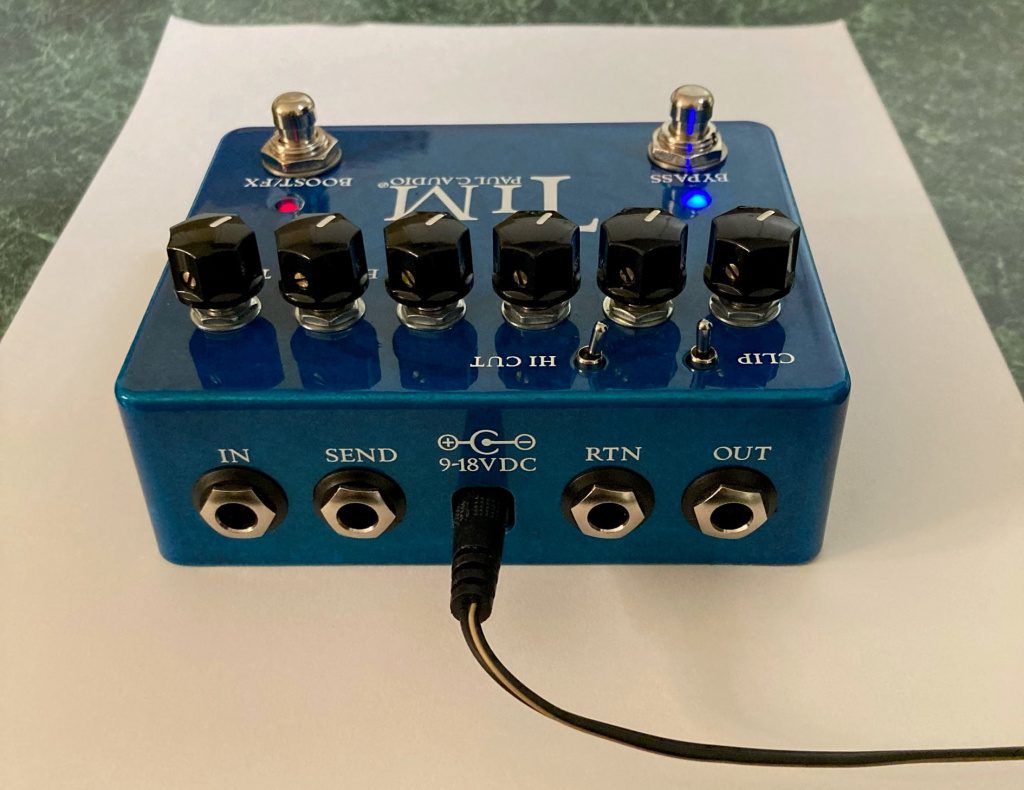 Finally, the pedal no longer accepts an external 9V-18V external power supply, but instead has its own internal voltage converter included. So it creates 18 V DC from a regular 9 V supply. The prototype pictured still has the old 9V-18V printed on the rear, so that will be changed for the production models.

Let us know what you think of the Paul C Audio Tim V3 pedal in the comments section below. 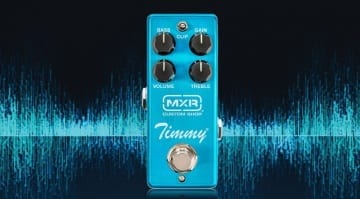 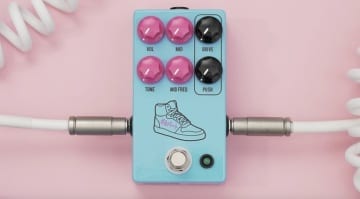 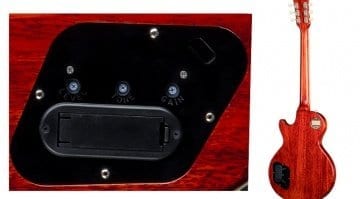