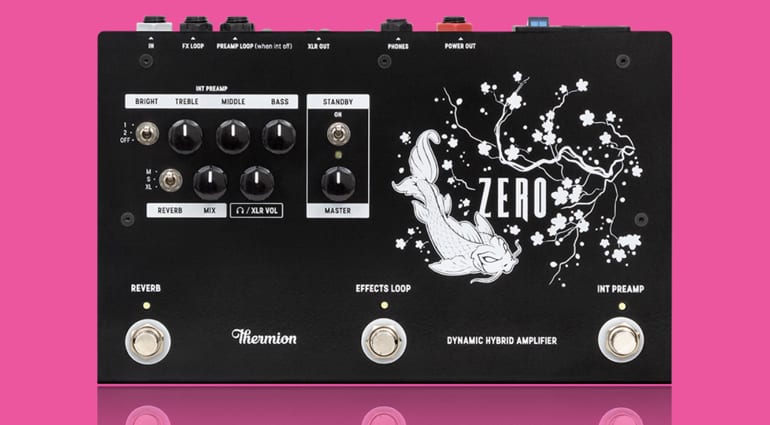 Spanish company Thermion has developed a new portable amp-in-a-pedal format called the Zero. Currently on Kickstarter, the campaign has already reached its desired target, which means we might be seeing it in production fairly soon. It may not be the first “amp in a pedal” out there, but it does add some neat new features to an already established format. Read on to find out more about this compact little amp.

The Zero is a new amp-in-a-pedal format designed by Spanish brand Thermion. The company describes the device as a “dynamic hybrid amp… that lets you play live, rehearse, or practice at home with just your pedals.” The basic idea isn’t new: condense an amplifier into a stompbox size form, saving weight whilst offering a consistency in sound for the gigging musician. 2020 has already seen a few interesting models in this vein, such as the V4 Duchess from Victory Amps or the Orange Terror Stamp from Orange Amplification.

However, the Zero takes this recipe to a new level. For starters, the power amp has two separate 40 Watt outputs, rather than just one. There’s also a headphone output with analogue speaker modelling, for silent practicing. That modelling is available on the twin balanced XLR outputs as well.

The Zero also comes with a preamp loop, along with a standard effects loop, making it easy to switch between the built-in preamp and an external one. That’s a nice touch – the preamp obviously has a big influence on an amplifier’s tone, and to have such an option is a welcome addition. Thermion claims the internal preamp is “drive friendly”, meaning that it should play well with pedals. It also has its own EQ section and three bright modes, giving you all the tools you need to set up a great tone. 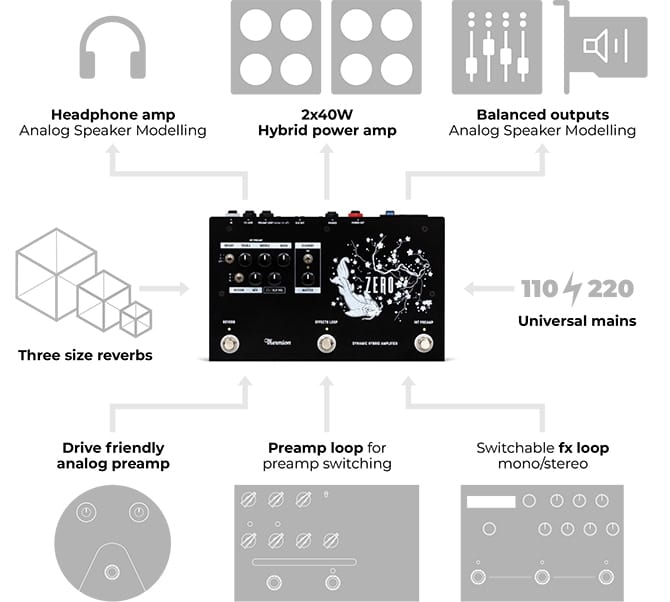 But there’s more. The amp has three built-in reverbs, adding some sonic space to your sounds, and eliminating the need for a reverb pedal in your setup. Though, since it has a built-in mono or stereo effects loop, integrating your favourite reverb pedal should be easy.

Another nice feature is that the preamp, reverb, and effects loop all have their own dedicated footswitches. The amp can be run on any voltage between 110-220 volts, ideal for players that travel internationally. The Zero is a decent spec’d portable device with lots of flexibility, and I think it might appeal to a wide variety of players.

You can hear the Zero in action in the official demo videos below, or head over to the Thermion site and/or Kickstarter page to read up on the full details.

RRP on Kickstarter: EUR 442 (around 25% saving from when they go into production) 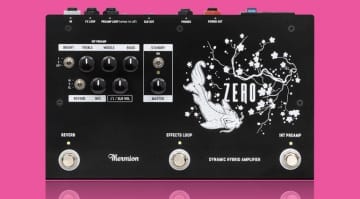 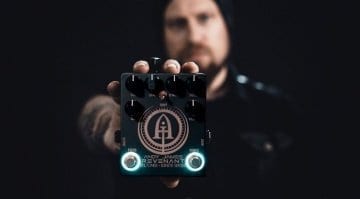 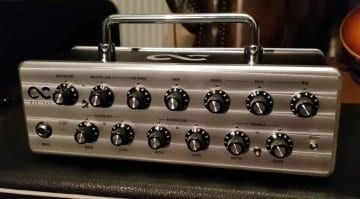 One Control BJF-S66: A pedal company builds an amp!