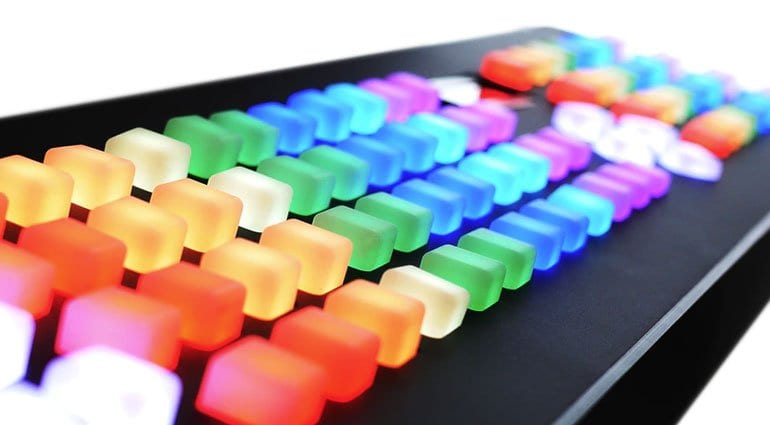 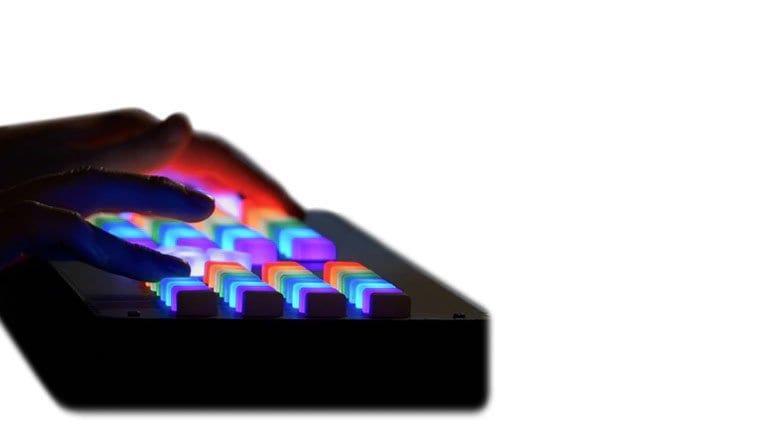 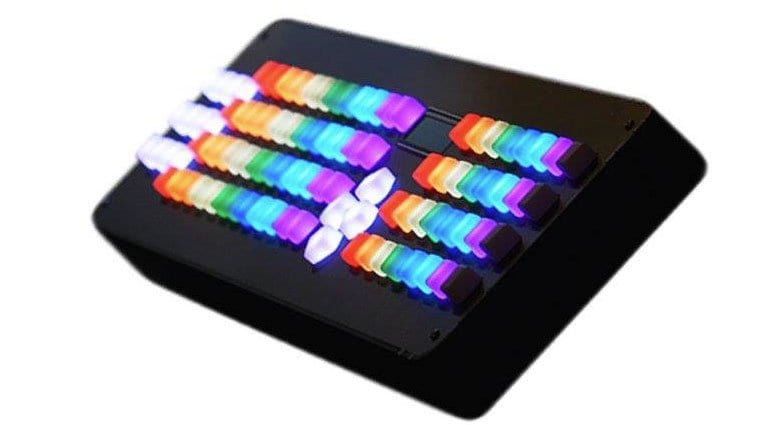 Recently launched on Kickstarter is the unexcitingly named TheoryBoard. Apparently, it makes music theory easy, but that’s not what interests me. What’s caught my attention is the TheoryBoard’s ability to generate chords and matching scales and lay them all out over this fabulously colourful array of fruity cubes.

The Kickstarter video is brilliantly put together. Getting heavy into some music theory while blending it with performances of EDM artists which aptly demonstrate what this is all about. It’s about making music with a cool looking MIDI controller that will pull you into playing the right notes and the right chord progressions within your chosen scale.

Start by choosing your scale – there are 860 loaded in the device so far. Maybe choose something simple like Dorian in A. Do you need to know what that means before you choose you? Not really, just select a scale and see what happens. The buttons on the right become 4 octaves worth of notes restricted to the chosen scale. You can now play bass lines, lead lines and melodies and they will all be following those notes. On the left-hand side is a larger array of buttons. These are mapped to every possible chord of the chosen scale. Each colour shares the same root note and also correspond to the colours over on the melody side.

It’s an awesome way of generating pleasing collections of notes.  Some MIDI keyboard controllers have these sorts of functions, but they are hampered by the piano paradigm. You also find it in software, but you’ve still got to get those notes in. It can work very well in hardware step sequencers, like the Arturia Beatstep Pro, but that only supports a handful of scales. TheoryBoard is just 4 rows of pretty lights but it can represent every known note combination in the universe.

TheoryBoard looks like it could be a very engaging and creative device. They reckon it will retail for $799, but currently, there are “super early bird” prices for $299 if you get in quick. Delivery is planned for May next year. They’ve raised just over a quarter of their $100,000 goal so far and it looks like it could well be successful.

I confess to being very tempted by this. Got to come up with a better name though. How about “Scale Master”  or “Chordal Illuminata”, maybe “Scaley” or “Scaley McScale Face”, I don’t know, something more impressive than TheoryBoard. 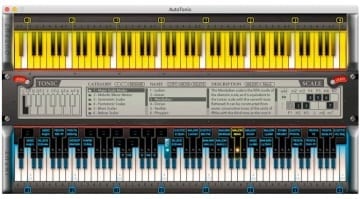