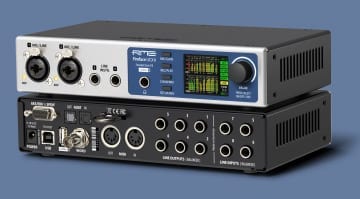 08 Dec · I'd like to win so that I can use the new interface to record a crushing massive orchestral hit with my laptop and guitars, become the next Hans Zimmer, and then finally be able to afford my 59 Fender...