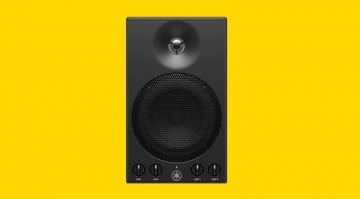 The new MSP3A builds on the MSP3's strengths with improvements to audio quality, output power, and cabinet design. 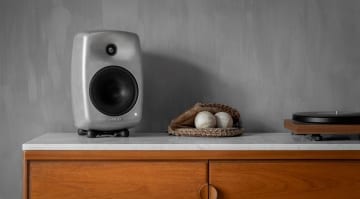 They're shiny, metallic, and according to the manufacturer, they're also eco-friendly: The new Genelec RAW series speakers feature cabinets made of unpainted, recycled aluminium. 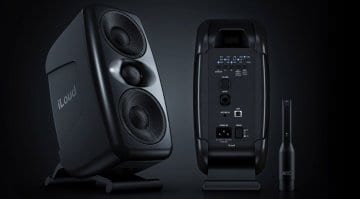 The iLoud MTM is a multi-purpose studio monitor with a compact design and several inbuilt technologies that put it ahead of anything I have personally seen in its price range.
ADVERTISEMENT