If you find Eurorack too daunting then how about a range of modular synth modules in guitar pedal boxes? Patch them by themselves or to expand your semi-modular. Introducing Hungry Robot Modular 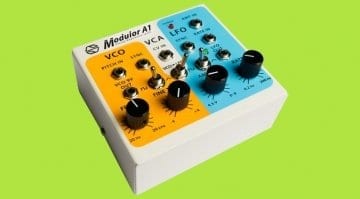 the Modulor A1 is a little semi-modular mono-synth housed in a bulletproof stompbox enclosure with a handful of patch points for connecting to other gear. But don't expect it until May 2018. 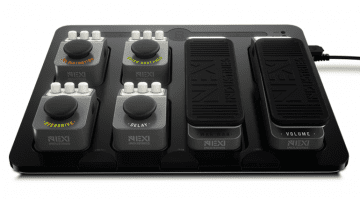 ‘The Solution’ FX pedalboard system: A new game in town?

Nexi Industries are launching a new guitar effect and pedalboard system called The Solution, and exhort us to "forget conventional notions of what stomp boxes and pedalboards look like". 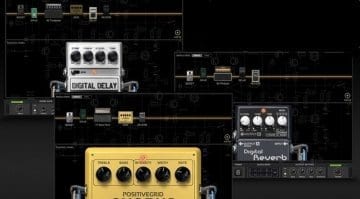 More free stuff is pumped into the marketplace by Focusrite in its "Plugin Collective" guise, this time a 'lite' amps and effects bundle from Positive Grid: Bias FX LE.