James “JC” Curleigh and the team at Gibson HQ are moving out of the outskirts and into Cummins Station in Downtown Nashville. I wonder if Mark Agnesi will have a corner office? 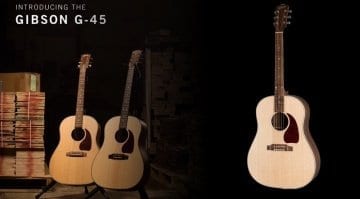