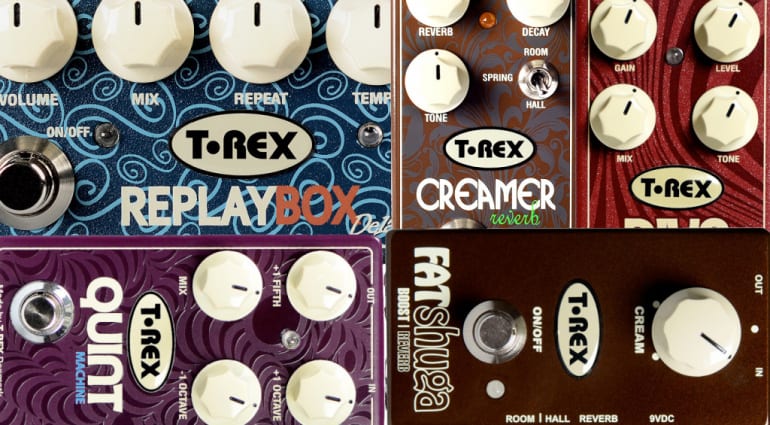 Strapped for cash but still want to add some high-quality, good-sounding effect pedals to your board? Thomann has announced a blow out, “end-of-life” sale on selected T-Rex pedals – which means that stock is likely to be very limited. There are a few great bargains to be had here, with some pedals going at less than half price.

It might be called the Diva, but the look is undestated. Unlike the sound: I think this one sounds better than the original pedal with the JRC4558 IC , the Tube Screamer TS808. There are Volume, Gain, Tone and Mix controls at hand. A voicing switch on the side switches gain between Normal, Mid and Fat.

Want a more flexible TS-style pedal? Good luck. This is made in Denmark and on sale for 59 instead of 169 Euros *. A no brainer. 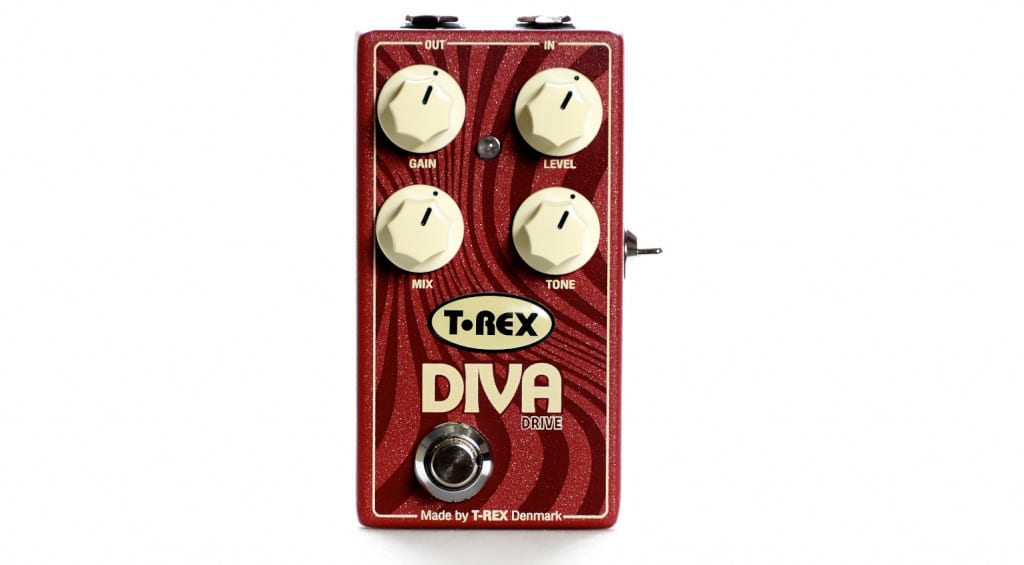 Looking for a sloshy vintage-style reverb? The Creamer emulates Spring, Room and Hall reverbs, accessed using the switch on the top. The sounds can be fine-tuned with the following controls: Reverb, Decay and Tone.

The reviews on Thomann are very positive. If you don’t yet have reverb or need another one for a second rig, you can grab this one 74 instead of 149 Euros *. 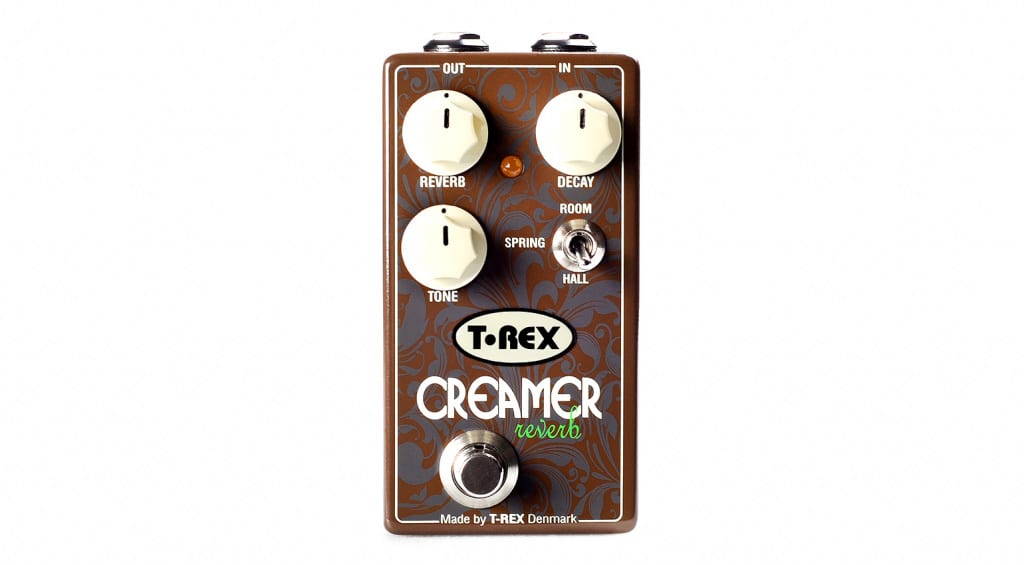 Stereo delay ahoy! For 99 instead of 149 euros *, the Replay Box is available in landscape format with a maximum of 3 seconds delay. Dual mono inputs and outputs can be used very flexibly. The controls are: Volume, Mix, Repeat and Tempo. There’s also a Division lever and Tap-Tempo footswitch. What more do you want from a delay? 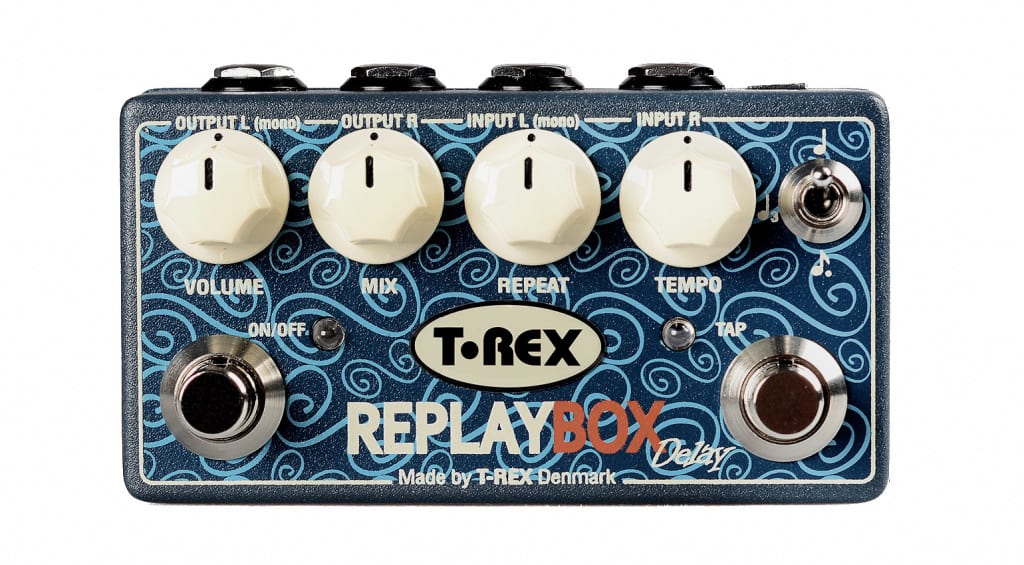 A special treat: The Fat Shuga combines overdrive with (switchable) reverb with just one “Cream” control. Cream adjusts the overdrive intensity. A small Reverb control and Type switch are mounted on the side. At 74 instead of 139 Euros *, the price is definitely impressive. 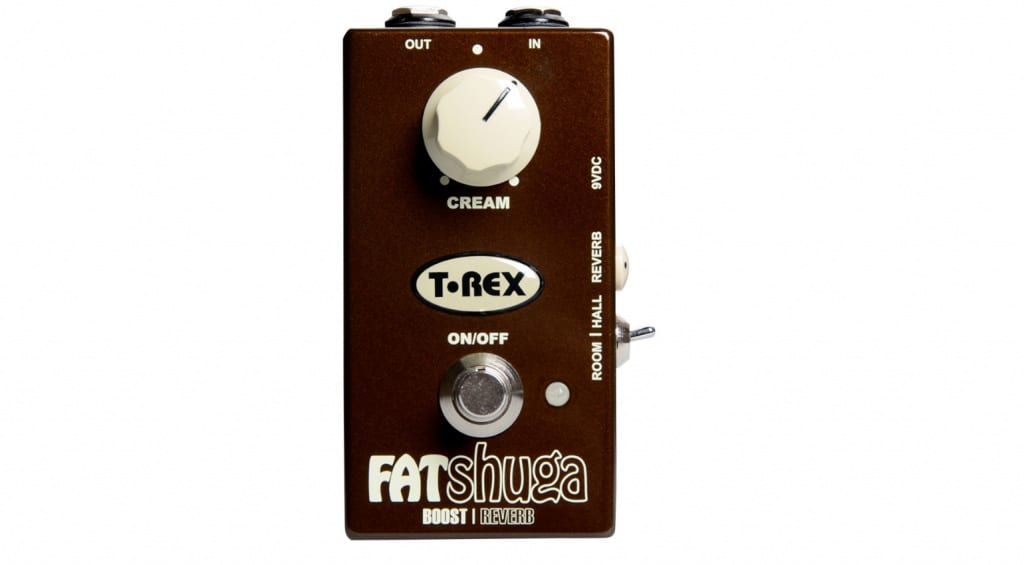 Last comes the Quint Machine. This octaver has not only lets you mix in +1 and -1 octave, but also the fifth over it. That’s a rare set of functions in a pedal at this price point. The Quint Machine costs 89 instead of 198 Euros * – only while stocks last. 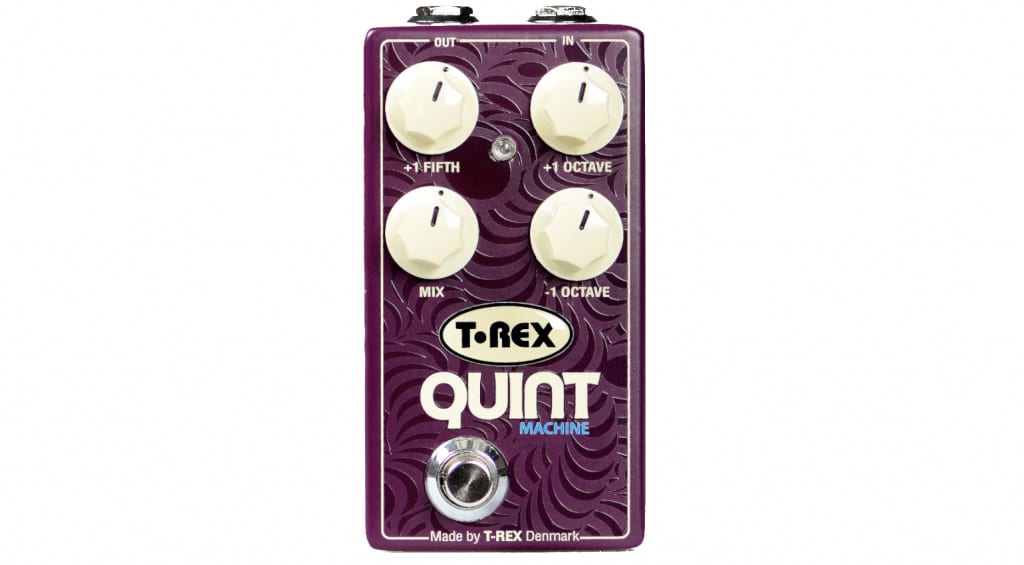 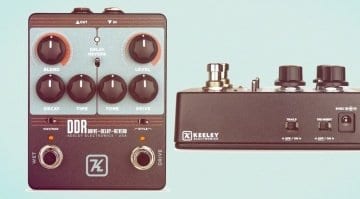