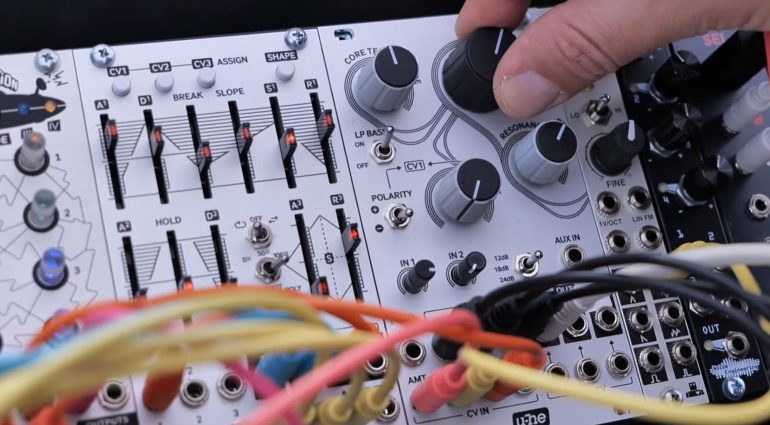 We had hints of these before the show but now there’s a video of a prototype envelope module and a cascade filter for Eurorack.

This is an unnamed prototype of an envelope module. It has three channels, each with its own envelope to play with. The first channel is an expanded envelope that adds two more stages to the regular ADSR. After Decay is a “Breakpoint” and “Slope” stage which you find on synths like the Roland Alpha-Juno and Korg Poly800. It gives the envelope something extra to do before reaching the Sustain level.

Channel two is an Attack-Decay envelope with an adjustable Hold stage. Channel three is an Attack-Release envelope which is switchable to ADSR with a fixed Sustain at a couple of selectable levels. You have the usual Gate inputs and Envelope outputs in terms of connections, but another trigger input retriggers the first envelope. An additional output offers a logical OR  of output 2 or 3 which means that always the maximum will be put out from those two channels.

There are three CV inputs that can be assigned to any of the faders. Each channel also has a velocity input to control the overall level. They also loop, which is nice, turning them into complex LFOs. 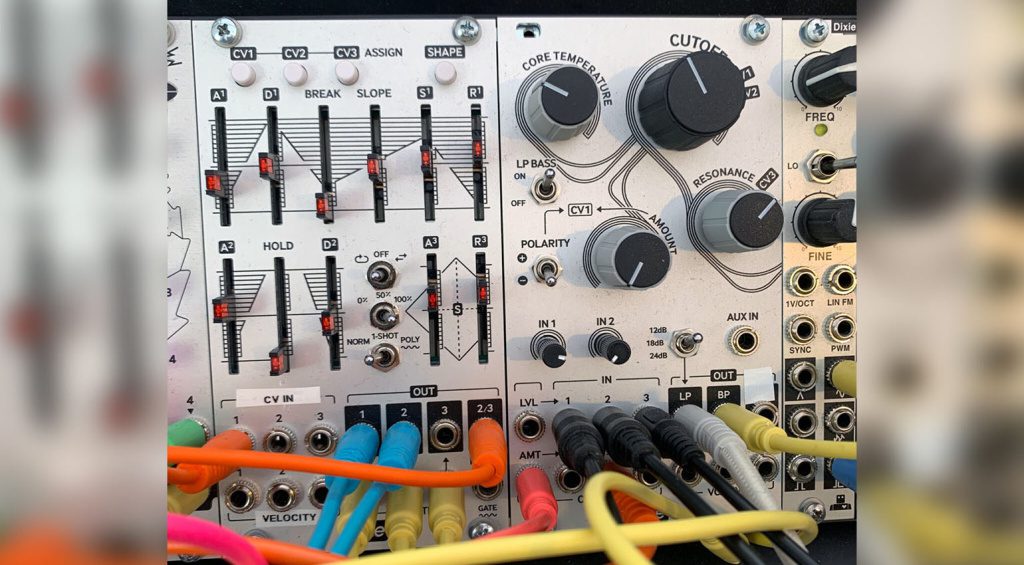 I always enjoy visual indicators on envelopes and here you have an LED in each stage slider. U-He is also working on a mode that will make the first channel polyphonic using all four trigger inputs and all four envelope outputs.

It’s based on two quad VCAs repurposed as a filter. It’s an unusual design that allows for some extreme gain staging and overdrive. It can take 3 audio inputs. The first two inputs have level control with input 1 having its own VCA and pre-filter gain. Input 3 is fixed. It has multiple modes and different low pass options. 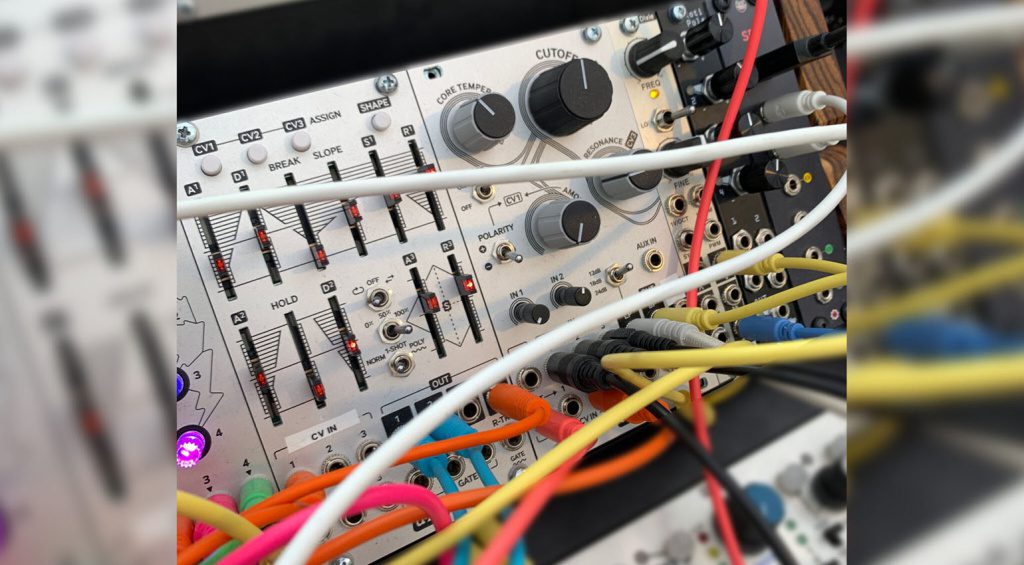 The cutoff frequency benefits from a pair of CV inputs and another for the resonance. There was VCAs leftover on the chips so those have been made available at the bottom.

There’s an interesting control called “Core Temperature” which adds drive to the filter core unleashing a juicy amount of distortion.

Video from Sonicstate is available here. 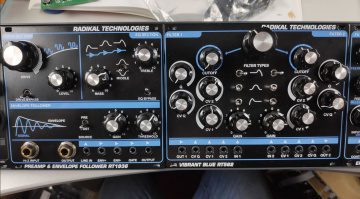 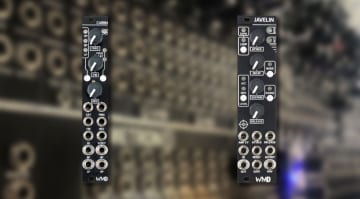 SynthBooth: WMD throw in a Javelin multimode envelope and C4RBN filter with a twist 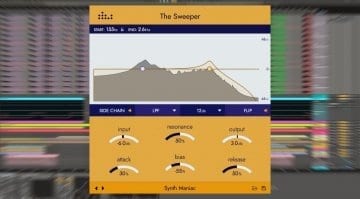 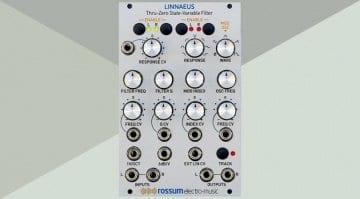