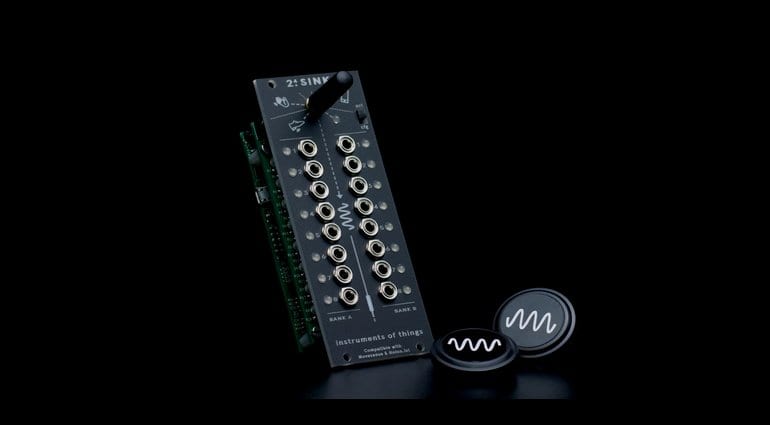 Instruments of Things is presenting the 2.4SINK module at Superbooth 2019. The module responds to a variety of wireless motion sensors and lets you control a Eurorack system with the movements of your body. Stop turning knobs, just dance your CV!

Instruments of Things is a startup company from northern Germany whose mission it is to create new ways of interacting with modular synthesizers. Their first product is the 2.4SINK module, which is designed to add intuitive wireless motion control to any Eurorack system. The 10HP module has 16 CV outputs, which you can map to various wireless controllers using a custom web app.

One way of controlling the module is via IOT-branded Movesense sensors with a custom firmware. Up to seven of these sensors can be used simultaneously. The promo video shows a dancer with multiple sensors attached to her body and clothing, controlling various parameters in a Eurorack system. Instruments of Things claims that the latency is very low, which makes this kind of “danced” controls viable. It certainly looks like a whole lot of fun, and I can totally see this tech appearing in electronic live shows very soon. 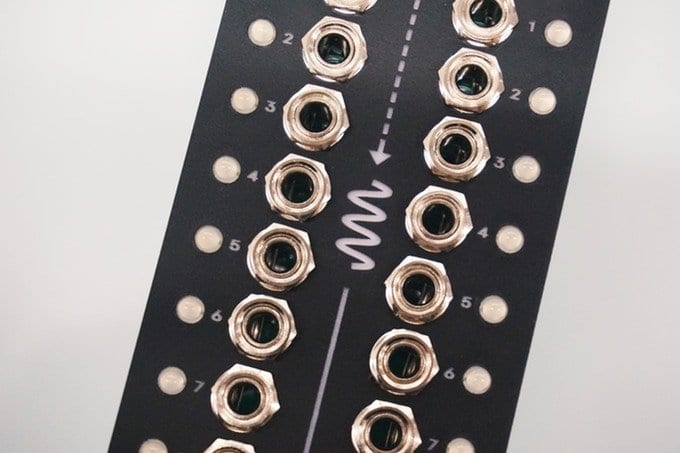 2.4SINK can also be paired with the Holon.ist iOS App. This lets you use the integrated motion sensors of iPhones and Apple Watches to send CV messages. Holon.ist can also generate control data based on environmental information such as weather data. While this seems a bit out there, it’s also strangely fascinating. I’m envisioning some colorful, spaced-out open-air synth / art festivals making weather music in the near future.

Instruments of Things has launched a Kickstarter campaign to finance the production of the module. If successful, they plan to start shipping the modules in December 2019. The Kickstarter page has several packages of modules and Movesense sensors available, ranging from 259 Euros for an early-bird module to 619 Euros for a module and seven Movesense sensors. Education packs with several modules are also available. 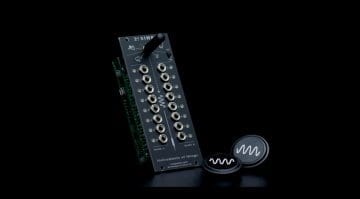 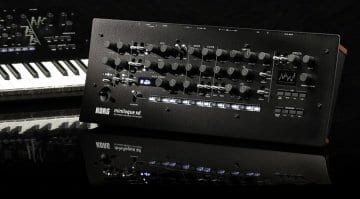 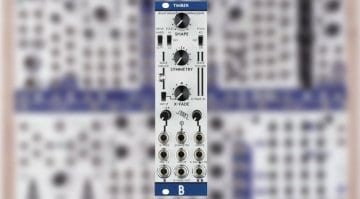 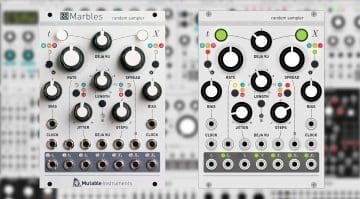 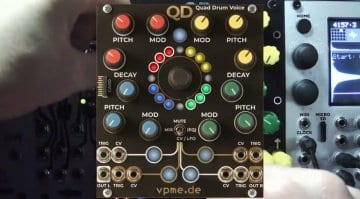