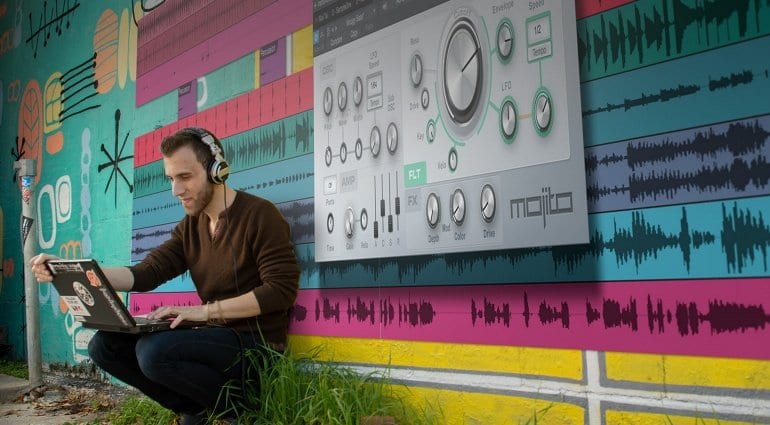 PreSonus released version 4.5 of its popular Studio One DAW with over 70 changes and additions, said to be mostly user-requested. On top of that, PreSonus managed to slash CPU load by 70% for native plug-ins inside Multi-Instruments and around 50% for third-party ones, alongside additional optimizations for its Mai Tai and Presence XT instruments.

Studio One’s mixer receives a new Input Channel section with software gain and polarity controls for each input, meant to let you record hot signal at a reasonable level. The mixer’s channels are user-customizable, showing as little or as much information as needed.

PreSonus also redesigned the Note Actions menu and added new creative note editing options such as Randomize and Mirror. The Arrangement, Audio, and Music Editor now get independent quantize grids, and the Chord Selector gets a “much requested” Chord Audition feature.

Among other things, version 4.5 can export video with embedded mixdowns, mono, VBR MP3/AAC/ALAC, and also exports I/O setups for collaborators or users of multiple interfaces. Alongside that comes an Audio Batch Converter which lets you convert between multiple formats, apply VST effects, and run 11 audio processes.

Studio One 4.5 is a free update to version 4.0 owners. PreSonus definitely doesn’t take lightly keeping its DAW in line with the times. This is a comprehensive update which turns a lot of stones. Much respect for the effort, you guys!

One response to “Studio One 4.5 update brings dozens of user-requested changes”