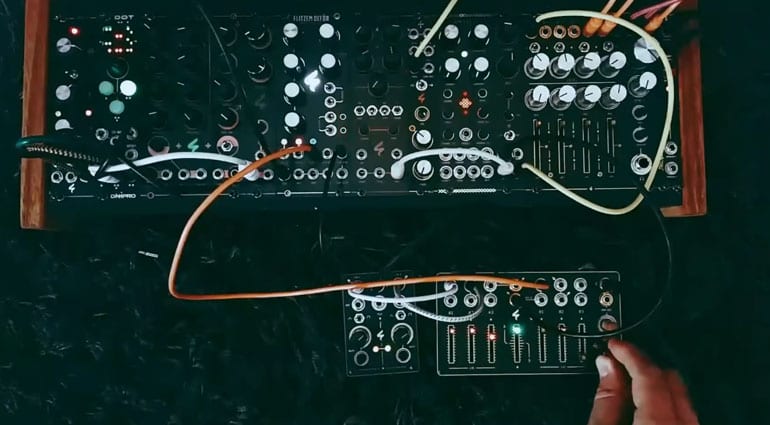 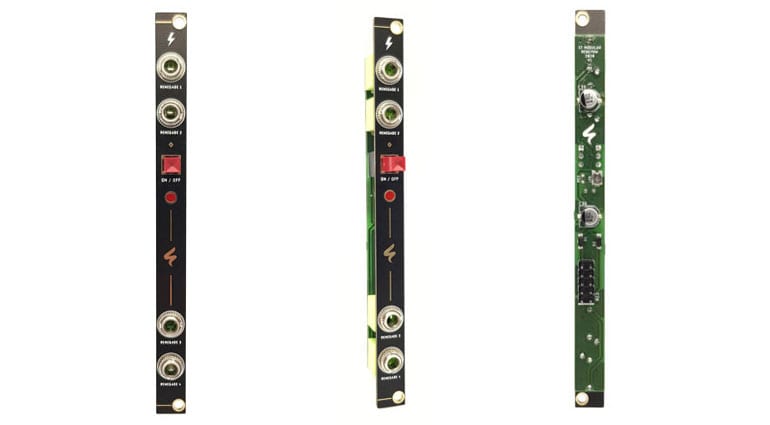 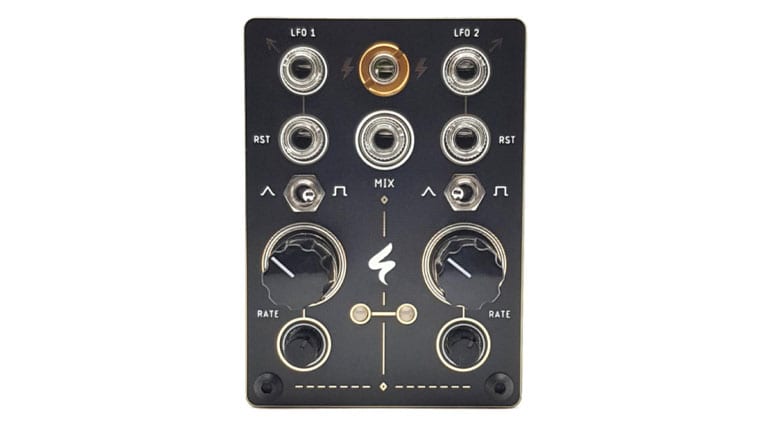 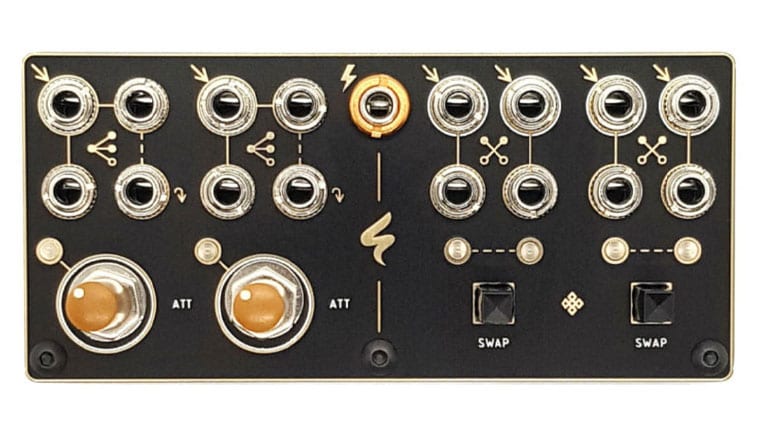 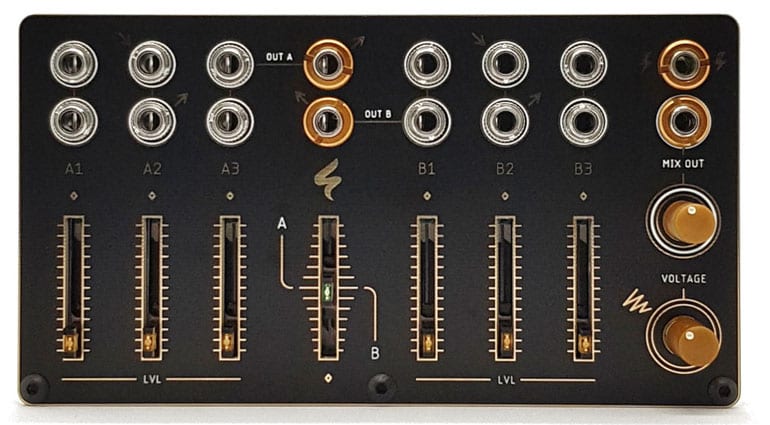 ST Modular has spilled out of the rack into a series of 0HP modules that offer mixing, modulation and multing – and taking their power from a Renegade Power Supply Module.

It’s a cheeky format that adds Eurorack modular functionality in little modules that run outside your case, allowing you to break out of your case’s physical limitations. Up until now these have largely been passive modules because they don’t have any access to the Eurorack power supply. ST Modular has got around this by inventing a little 2HP power module that feeds power to their range of Renegade modules. That’s a proper bit of genius and makes these little boxes far more complex and versatile.

It all starts with the power module. You have to have one in order to run any of the other Renegade modules. It has an on/off button and 4 stereo TRS minijack outputs which carry the power to the modules. Bringing power to the end of a stereo patch cable could potentially be problematic and so they suggest that you always turn it off before connecting up your modules. The Renepow can run up to 4 Renegade modules and does take up 2HP in your rack – which runs against the “0HP” concept a little. But I think it’s worth it given the advantages.

Renemix is a rather natty 6 channel mixer, CV source and offset. With something plugged in the faders act as attenuators and you can mix 6 signals to the Mix Out socket. You also have an output for channels 1-3 (A) and 4-6 (B) plus a crossfader to mix between them. There’s also a master level knob. Without anything connected the channels output +5v or +10v and then the faders act as attentuators. Although it was designed primarily for mixing CV it will handle audio as well.

This has two 1-to-3 Mults with attenuation and two channel Swap units. The inputs to the Mults are normalised to the Swap inputs if nothing else is plugged in. With the Swap hit the Swap button and the two inputs are swapped to the other destination. Excellent for moving modulations or sequences about the place to different destinations.

Two LFOs with triangle or square outputs that can be reset by a clock or trigger input. They have rate knobs and attenuation which all LFOs should have and rarely seem to.

What a great bunch of things in a cool format with a simple and brilliant method of power. Stefan is on fire with his module development at the moment. These are all at the prototype stage so there’s no information on availability or price. But I imagine they will follow the usual ST Modular mode of selling them as front panels and PCB kits where you have to source your own components. That certainly keeps the costs down and makes it a bit more of an adventure. 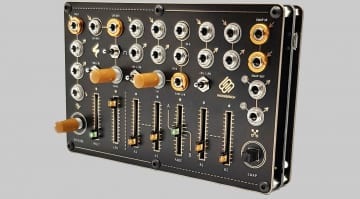 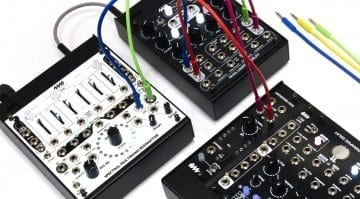