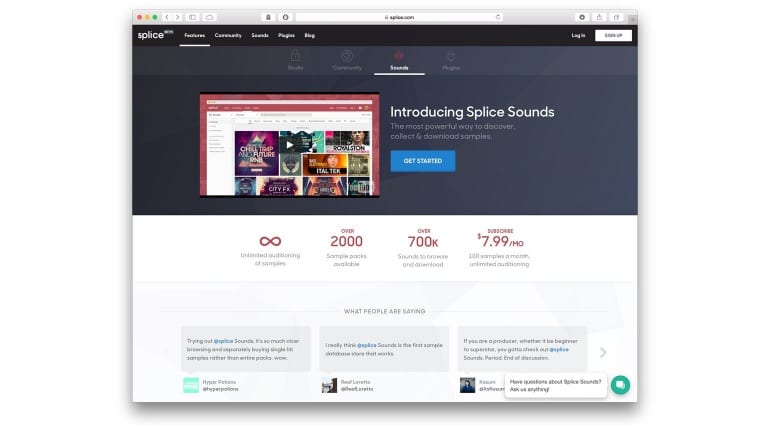 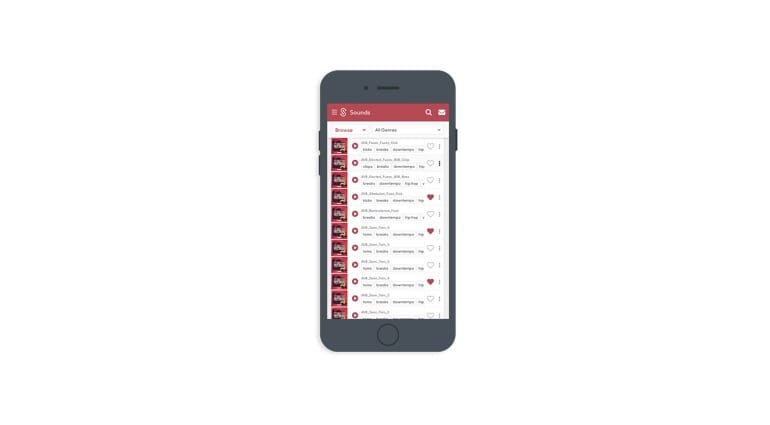 Splice is a relatively new service that until now has focused on letting users of Live, FL Studio, Logic Pro and GarageBand collaborate online by uploading raw project data to the cloud and then allowing collaborators to work on them. That’s pretty cool by itself – not least because it’s free to sign up to – but now the company has branched out into doing something a little different.

Splice Sounds is a new service that is looking to introduce the cloud subscription model to samples. We’re seeing a lot of this around now; Adobe was the first big player to do it, Cakewalk has followed with SONAR and EastWest with the Composer Cloud, and others will probably go down this route in future. The argument for renting software is that you can get access to far more stuff than you would normally want to pay for in one go, as long as you pay the regular subscription fee. In many cases there’s also an element of trying to deter piracy. As with Spotify and Apple Music, companies hope that by charging a modest amount for access to everything, people will be less likely to steal it.

The approach Splice is taking is broadly the same. Sign up and you get access to browse, audition and download from an ever-expanding sample library (currently housing over 700,000 royalty free sounds) from the likes of Loopmasters, Prime Loops, Wave Alchemy and more. Tagging seems to be supported so you shouldn’t spend hours rifling through endless lists of files, and you can download sounds to your computer. All of this for $7.99 a month.

All that would be a bit academic if stopping paying meant you lost all your samples, but apparently if you end your subscription you still get to keep the samples you’ve already downloaded, you just lose access to the online library. It certainly seems like an interesting prospect, letting you pull down the files you want instead of having to buy a sample pack from which you might end up using only 10% of the sounds. Expect to see much more of these kinds of cloud-based services as time goes on. 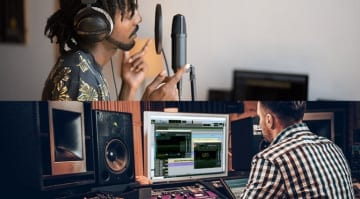 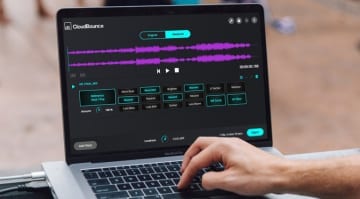 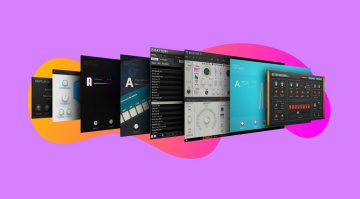