Subscription-based plug-in delivery systems have a bright future ahead of them. The approach has been adopted by many significant developers like Slate, Eventide, SSL, Waves, and iZotope – giving producers on a budget access to professional audio software against a manageable monthly fee.

For the time being, Splice is the unofficial leader in the field. The service pioneered the rent-to-own model which enables paying off expensive plug-ins in tiny monthly increments with zero additional cost. While we don’t have the stats to back this claim, the rent-to-own model appears to be a successful approach towards battling rampant plug-in piracy, in addition to putting professional audio tools within reach for masses of users.

It was time for a challenger to Splice to surface, for competition is a good and necessary thing in any industry. The challenger in question is called PluginPlay. Currently in beta for Windows, with a Mac release coming in eventually, PluginPlay promises “access to the world’s best plug-ins, when you need them, for as long as you need them.”

Essentially, PluginPlay plugs some holes into the flexibility of currently available subscription models. For example, there are weekly subscription plans in addition to the traditional monthly and yearly ones. What’s more, each plug-in will be available for free use for the duration of 10 hours a month – which is plenty of time to demo a product or use it on a single occasion or two.

The platform also includes a tiered pricing structure where renting more plug-ins from the same manufacturer results in better discounts. All plug-ins are managed from a single account and lifetime updates & support are available to subscribers. The service requires an internet connection for authorization, but authorized plug-ins can be used offline for up to five days at a time. There’s no copy protection in terms of iLoks or serial numbers.

Currently, PluginPlay has products from d16 group and KiloHearts, two respected plug-in makers. More are bound to jump on the platform, although we suspect those developers who already offer custom subscription plans will stick to their guns. Still, PluginPlay seems to have all its bases covered and there’s plenty of potential to it. It’s nice to see another team playing its part in democratizing music production. 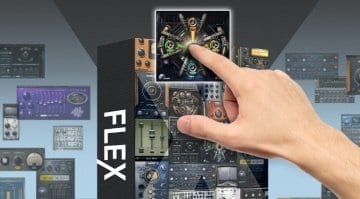 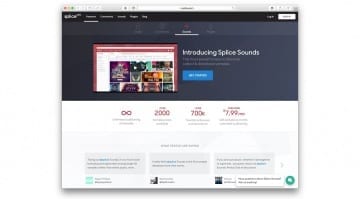 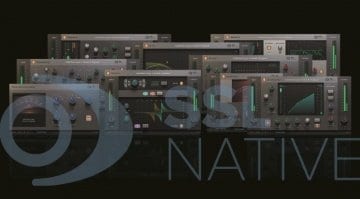 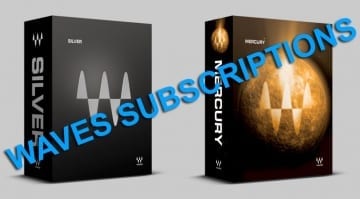