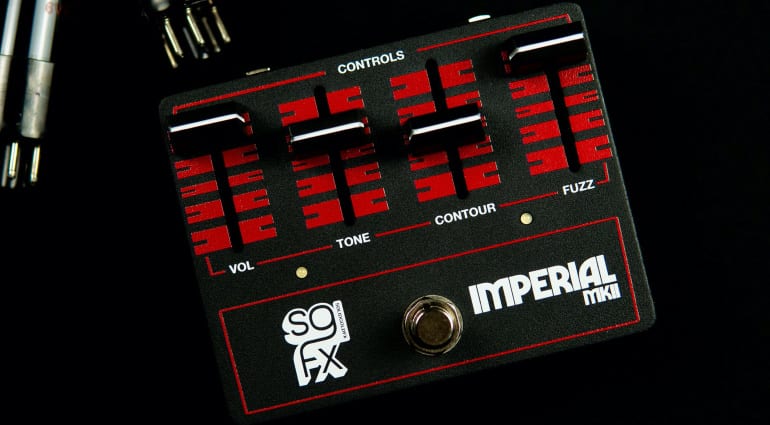 Dripping with retro cool, the new Imperial MKII is based on the venerable JEN Jumbo Fuzz, a vintage unit much sought after by players and collectors alike.

SolidGoldFX’s latest offering is a Big Muff-style gated-fuzz pedal with sliders instead of control knobs. It draws on the old Jumbo Fuzz (you know, that funky coffin-shaped one), itself inspired by the EHX Big Muff. Like its predecessor, the Imperial MKII uses a J-FET preamp for, as the SGFX website puts it, “low noise floor detail and definition”. 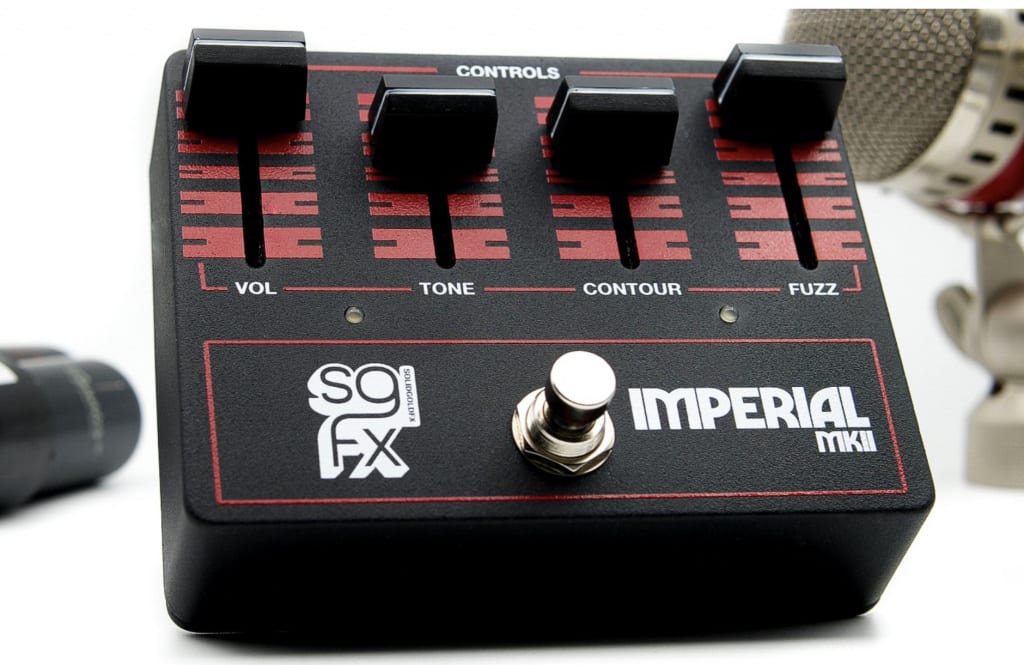 Each pedal is handbuilt in Montreal, Canada. As a modern pedal, it includes lots of updates to the design of the old Jumbo Fuzz, like true-bypass circuitry and top mounted jacks for ease of use on a cramped pedalboard. The original Jumbo Fuzz was built in Italy by JEN Elettronica, who also made pedals for brands like Vox, Dallas Arbiter and Sound City. These units were a little hit-and-miss in terms of build quality, so this modern creation is most welcome, as it should be rock solid and made to last. 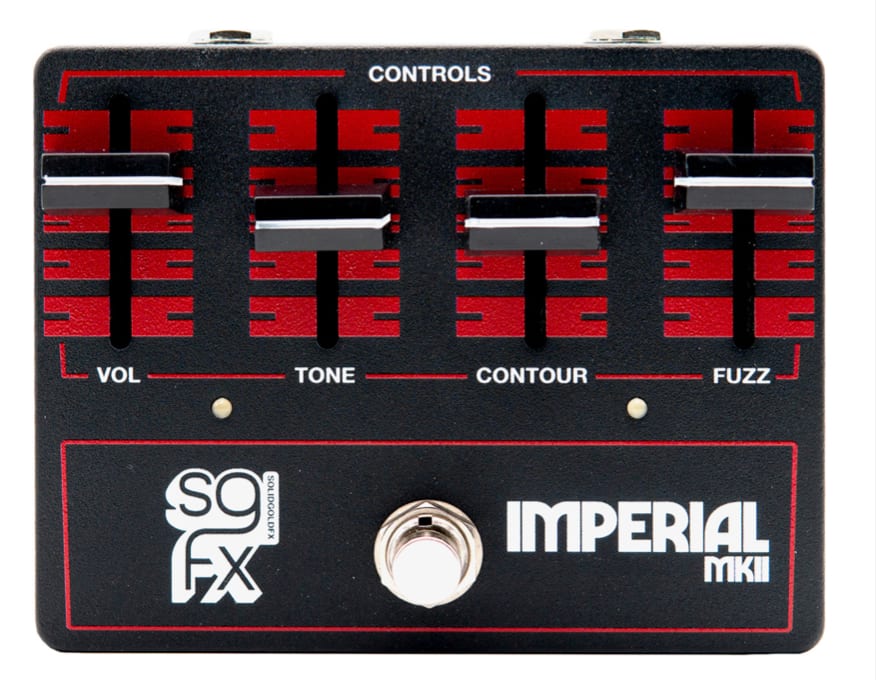 SolidGoldFX Imperial MKII is based on the JEN Jumbo Fuzz

This pedal isn’t a direct clone of the original Jumbo, though. It uses a silicon transistor rather than a germanium one. It also adds a noise gate to help keep things civil. SGFX also states that it has improved the envelope generator to ensure consistency and response throughout. In theory, this modern unit should be a lot more stable than the old circuits ever were.

Dual LED indicators show you the status of bypass and the gate. Those retro sliders are labelled Vol, Tone, Contour and Fuzz and have the advantage that it’s easy to see where the sliders are set; knob settings can be hard to see at a glance when you’re on stage. The Contour slider replaces the original pedals Mids switch and changes the frequency of the high-pass filter in the tone stack, letting you easily boost or scoop your mids.

The pedal runs from an external 9V DC PSU and should work well on guitar, bass or synths, making it a versatile fuzz pedal indeed suitable for many scenarios, whether studio or live work. 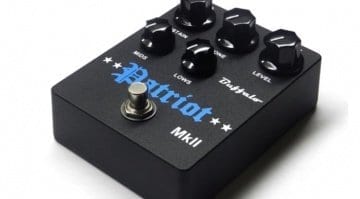 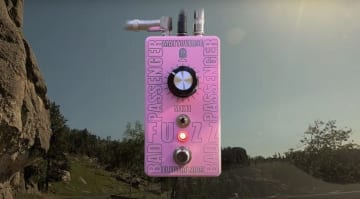 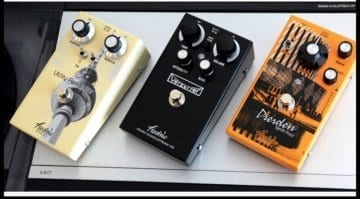