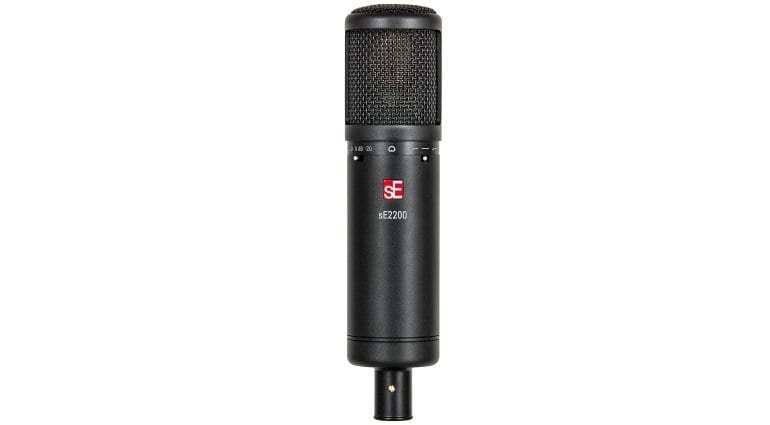 Shanghai-based manufacturer sE Electronics has recently begun shipping a new incarnation of the microphone which put the brand on the map, so to speak. The sE 2200 large-diaphragm cardioid condenser microphone was used by the late Amy Winehouse and other well-known artists. It’s new stable-mate is the sE2300 – a multi-pattern version of the same design with figure-8, cardioid, and omnidirectional polar patterns.

sE promises that it’s honoured the original capsule design, custom-built transformer and class-A circuit topologies, but brought them up to modern manufacturing standards. sE, however, has added some meaningful improvements to the concept, such as a shorter signal path, new pad and filter options, and better fit and finish.

The sE 2300 has two gold-sputtered diaphragms for improved “noise performance”. sE says each capsule is externally polarized, hand-crafted and individually tuned for optimal performance. As mentioned, the new 2300 has -10dB and -20dB pad switches for extended dynamic range alongside an 80Hz/160Hz filter cutoff for eliminating rumble and excess low end. The mic chassis is all-metal and the XLR connector is gold-plated, indicating good build quality.

The sE2300 is now available in most territories with a street price of USD 399. That’s aggressive pricing for a multi-pattern mic with premium characteristics. Perhaps it will go head-to-head with the new Vanguard Audio V4, another condenser mic that claims luxury build quality at a mid-range price. 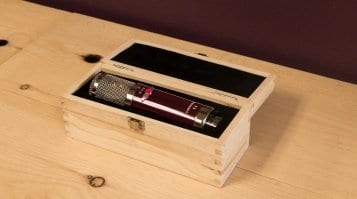