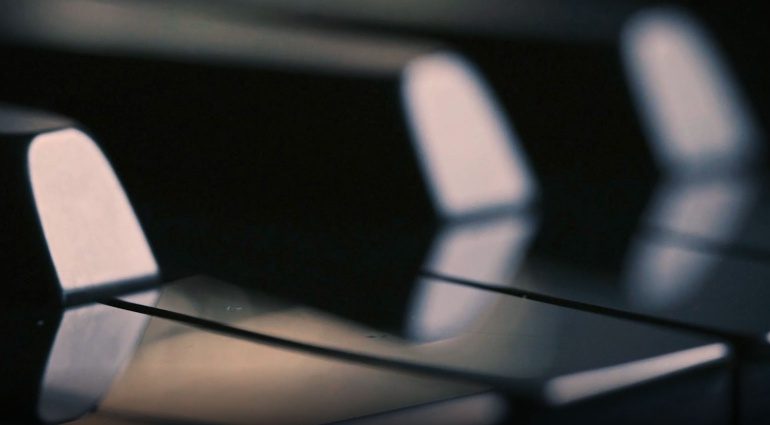 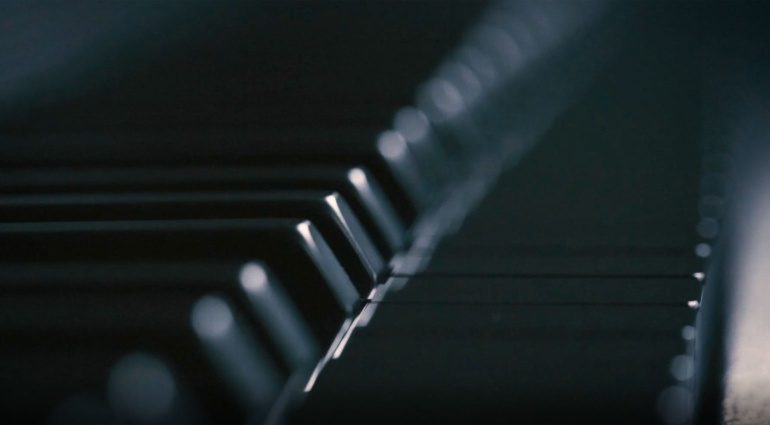 Rhodes is rolling out a slow reveal on the MK8/75AE, a mysterious special edition version of the new electric piano. It will probably take months but you can also win one.

We know the MK8 is the latest in the long line of Rhodes electric pianos and the first since Rhodes was picked up and re-established as a brand last year. The MK8 has an interesting look that reflects a lot of the vintage while looking strange enough to have a character all of its own. It’s available in all sorts of configurations from transparent to gold and sparkly, and from simply a piano to adding a whole effects section. So, what would a special edition look like?

These reveals are probably going to continue for, I imagine, longer than we can bear it. But maybe every month there will be a little peak of interest as the next clue arrives in our inbox. The MK8 is a premium instrument that few can afford and so there’s really only a handful of people who have any hope of securing themselves the MK8/75AE and so I think the interest will wane. 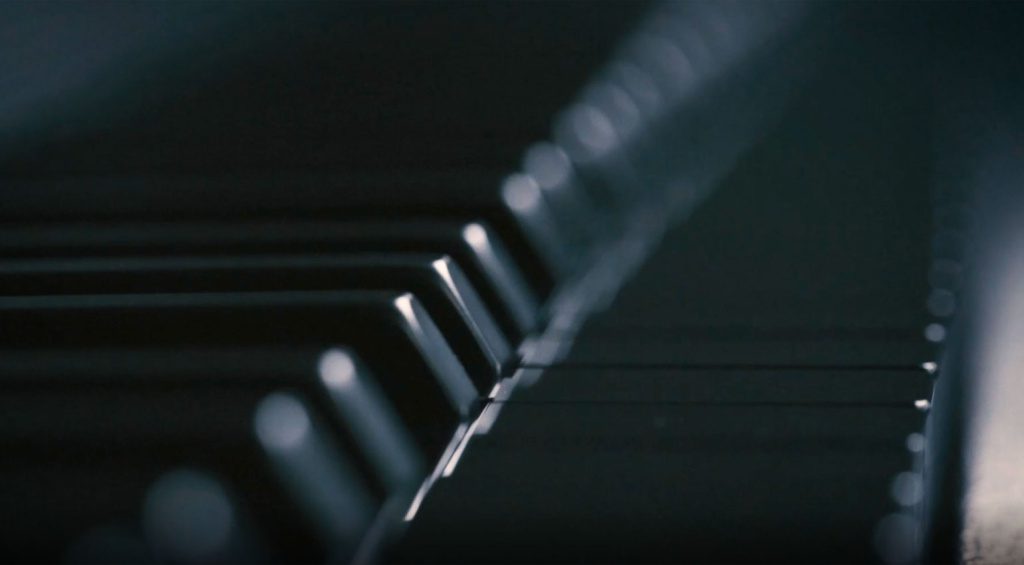 However, it is also possible to win one! And that might be enough to keep your attention. All you have to do is follow this link and complete the sign-up form. You can increase your number of entries by doing lots of social media type things. There are 135 days left until somebody wins and 50 runners-up might get some sort of t-shirt or keyring – fabulous.

I would love to win one, of course. I mean how great would it be to have a genuine Rhodes piano in your house or studio, let alone a limited edition collectable like the MK8/75AE? So, soak up the marketing emails and hope for the best.

Here’s a video from the official launch event at Ronnie Scotts. Someone get that man (Dan Goldman) a suitably flamboyant shirt worthy of the legendary status of the piano. Hoodies, Rhodes? Hardly jazz is it? 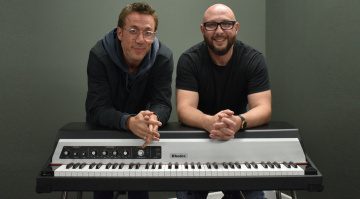 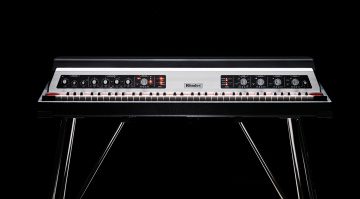 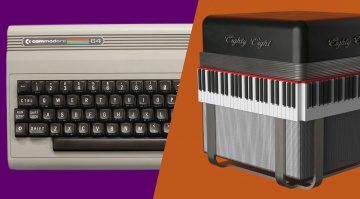 Soundpaint takes on the Rhodes and Commodore 64 SID Chip