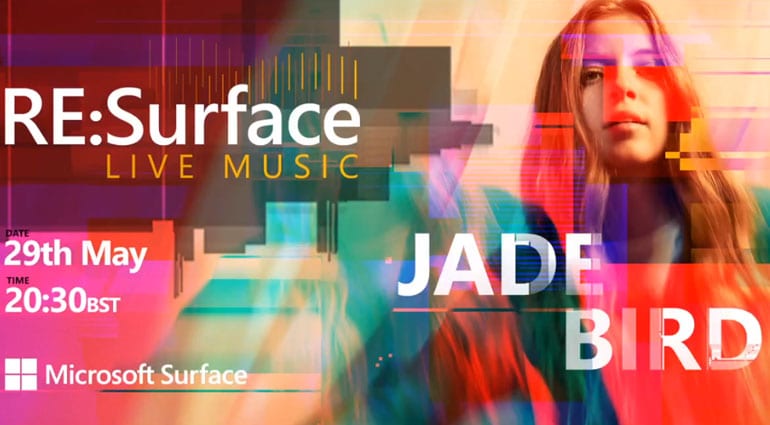 Microsoft is planning to rescue live music by mixing it up on their Mixer live-streaming platform as “RE:Surface” and bringing in audience participation, monetisation and really wild times.

Mixer is a live streaming platform designed primarily for game streaming and was Microsoft’s answer to Twitch. It’s embedded inside the Xbox and so it’s super easy to get your Fortnite exploits streamed and pick up a huge following of fans but it’ll run fine on any PC as well. It’s quite a groovy platform and has some advantages over Twitch and other options.

It can co-stream up to four broadcasters into the same feed without any complicated setup. It has interactive options where a broadcaster can give over certain controls to the viewers so they can make decisions for you in games or trigger special effects. It has its own “Sparks” currency and rewards viewers just for watching. They can then use them to buy special emotes or animations. And then there’s the “Ember” premium currency that actually translates into real money which can be spent on things during a stream.

So, you can probably see how well this would work for someone streaming games but what about live music?

That’s where the RE:Surface project comes in. Microsoft UK is wanting to push Mixer into the role of live music and performance streaming so that all those performers who have lost gigs can resurface on the internet (see what they did there?).

By doing our utmost to bring the energy and atmosphere from an offline live performance to the digital stage, freely available to audiences all over the world.

Exactly what that means is difficult to say at this point but they are having a bit of a party to launch the idea.

On the 29th May, 8:30 pm BST, they are hosting a concert with British singer and performer Jade Bird to showcase what they are calling a “Blueprint” for live performance streaming on Mixer. After the gig Jade and the crew will be hosting a live workshop and Q&A which will cover everything that goes into setting up a RE:Surface show. This will include all aspects of live streaming, the setup, visuals and how to monetise your gig.

We are all expert live-streamers these days kicking it on Facebook, YouTube and Twitch but all these formats are designed for other people doing other things like gaming, falling over or putting on make-up so as musicians we just have to make the best of what’s available. It would be awesome to have a platform that was designed around the idea of live musical performance. Something that uses technology in a usefully creative way to help us engage with our audience, perhaps providing more than a viewing platform, and making it easier to earn money from it. 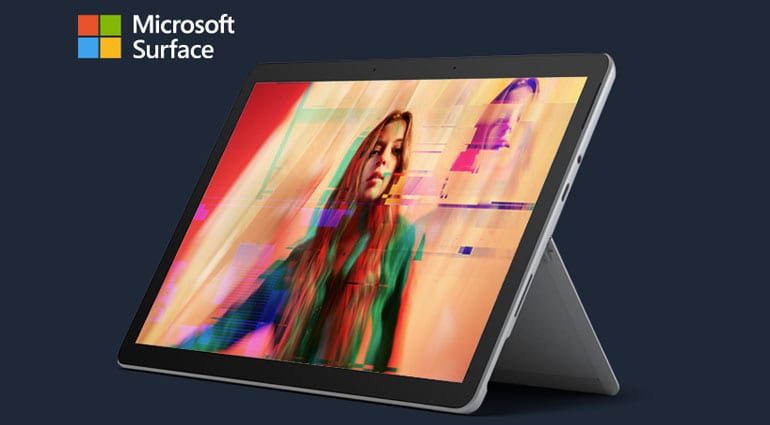 The promotional material says this is all “powered by Microsoft Surface” but I don’t know if there’s something particular about the Surface that makes this possible. Touch screen interaction or maybe streaming controls in a tablet-like interface? Who knows? There’s still plenty we don’t know about this venture or whether it will have any legs for musicians and performers. But it might be worth a look. 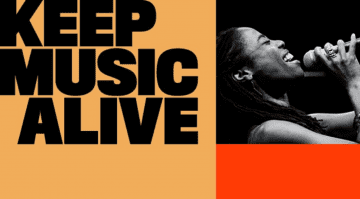