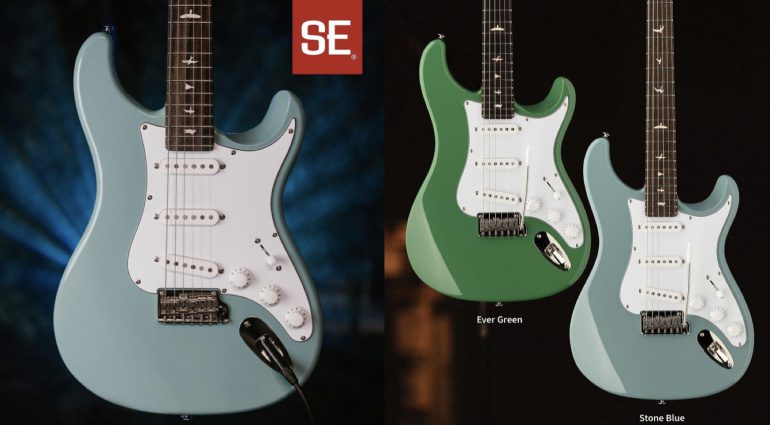 The rumour mill was already abuzz with the new PRS SE Silver Sky and, before 2021 was over, we all knew that these models were coming. Now, we have the new colours, and some basic specifications, thanks to the latest Instagram post from PRS this evening.

The Instagram post this evening from PRS includes the new colours, images and some basic specifications of the new SE Silver Sky line. which will be officially announced on 11 January. Colours include Ever Green, Stone Blue, Moon White, and Dragon Fruit. 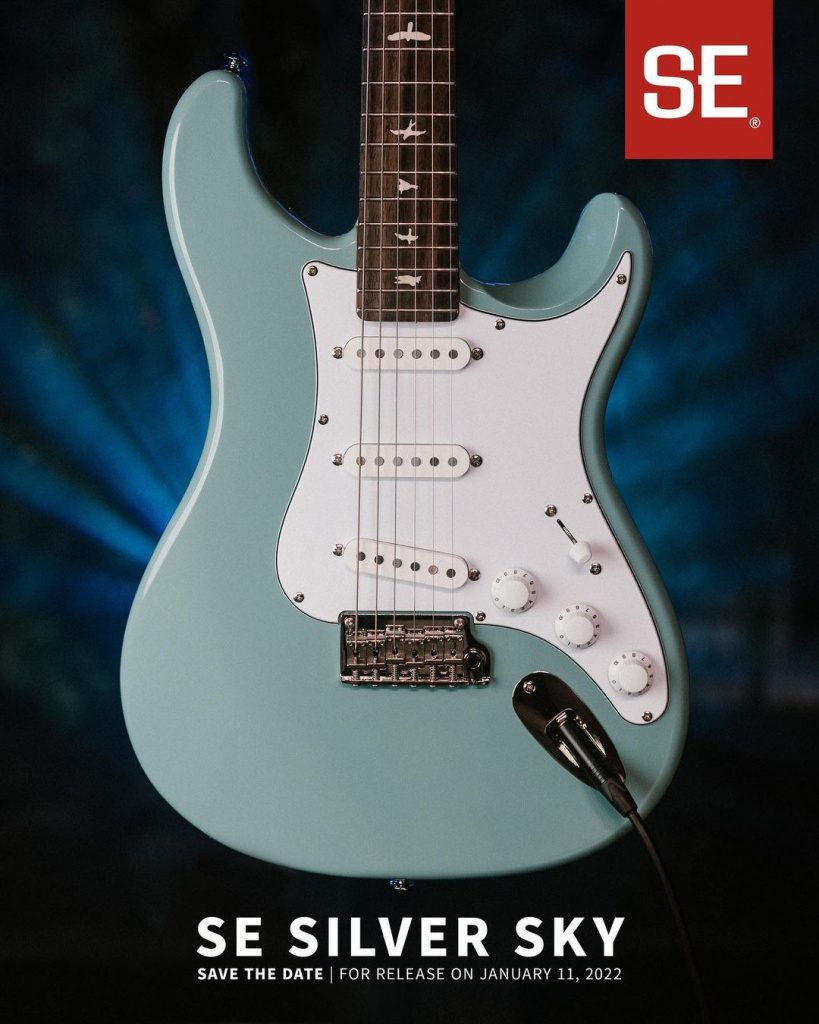 We also know it will have a poplar body, with a bolt-on maple neck that has a scarfed neck, a rosewood fretboard with 22 frets, and a synthetic bone nut. You also get a 2-point steel tremolo, and a trio of 635JM “S” pickups wired via a 5-way blade pickups switch, and a single volume with two tone controls. They even have the same look to the control knobs as the US version. However, unlike the US version, which has a 7.25″ radius, the SE model will have an 8.5″ radius. 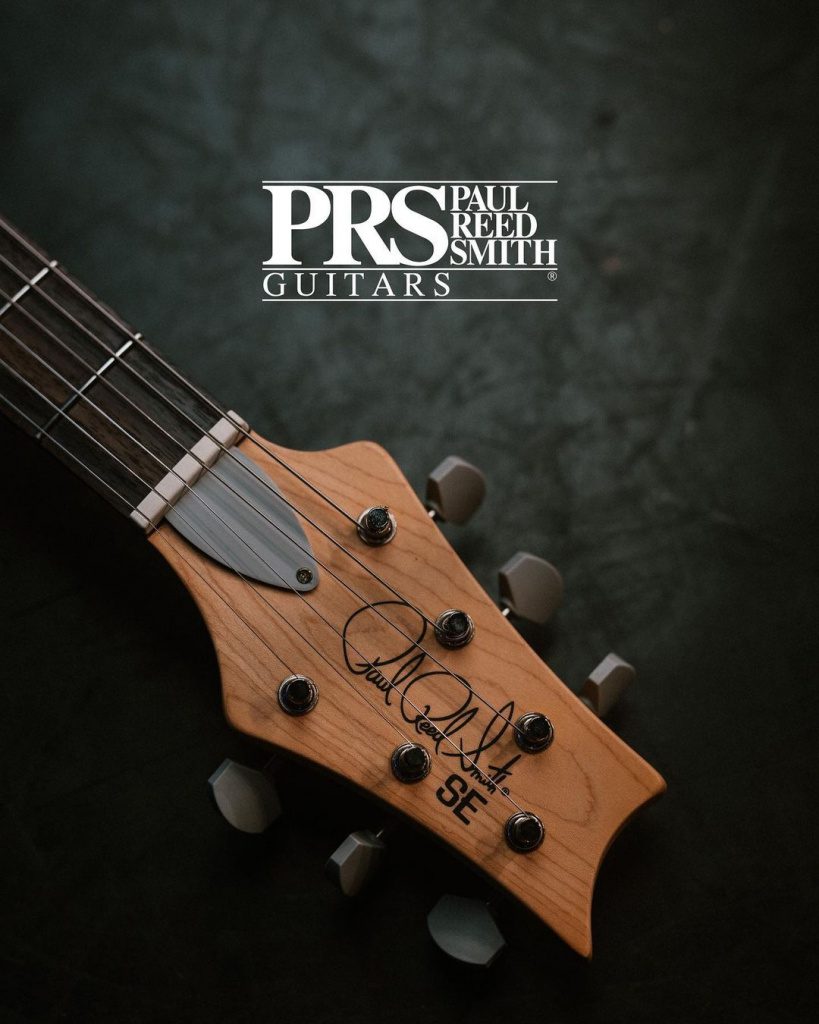 Of course, we don’t yet know the official RRP yet, but these newly released specifications show that the guitar is pretty close to its US Core version, at least in appearance. The small PRS Birds look the part, and we can even see a clear shot of the new SE Silver Sky headstock with that distinct SE truss rod cover. The tuner buttons are also similar looking to those on the US version.

Rumours on the TGP forum put it at $1049 CAD which is roughly $850 USD or £699 GBP. That would put it squarely in the affordable guitar arena, and make it a hugely appealing model to many musicians. 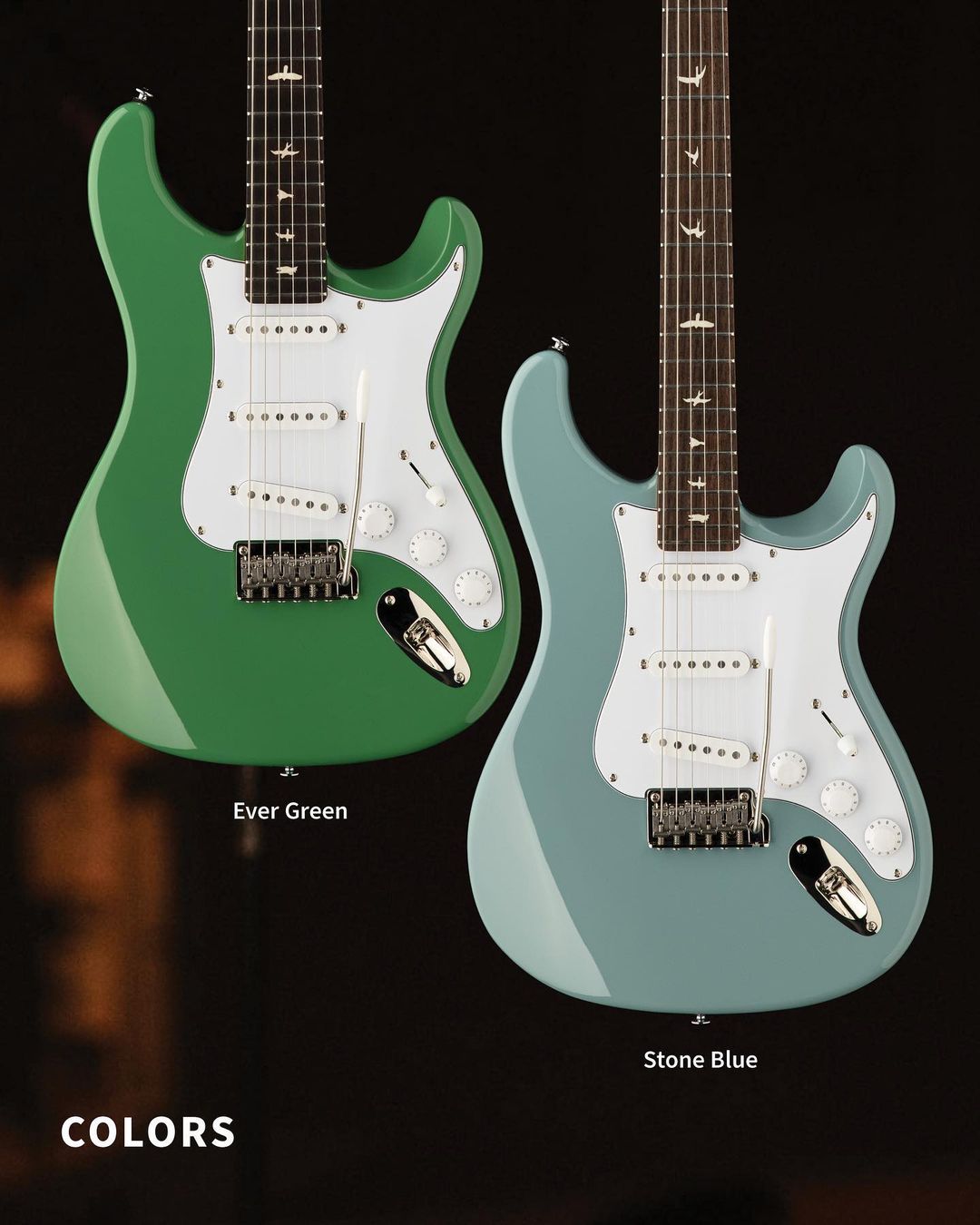 Ever Green and Stone Blue 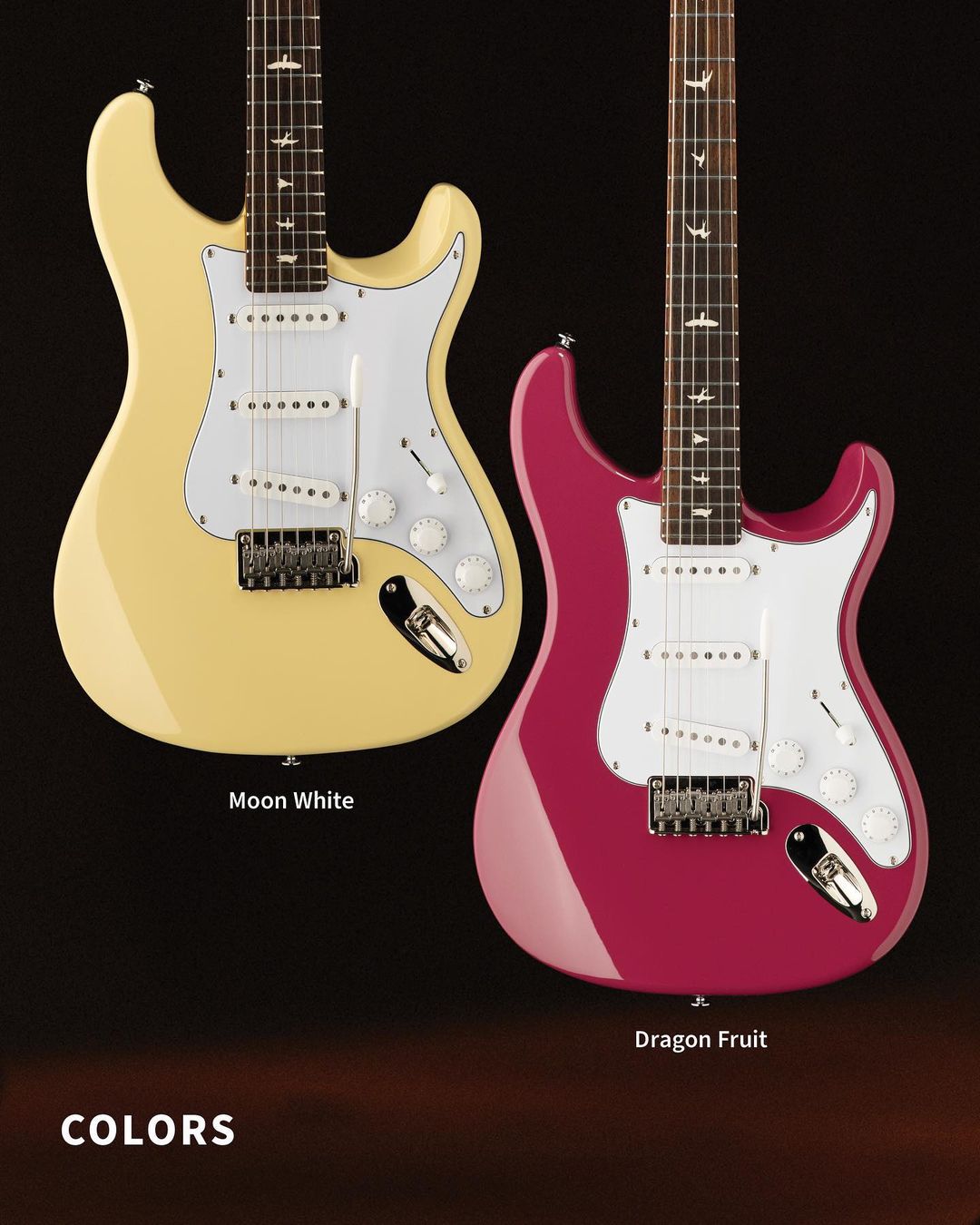 I suspect the four colours announced will no doubt cause some deliberation, divide opinions, as well as a few internet guitar forum arguments amongst PRS fans. I think they are all pretty decent for a launch, and suspect we will see more colour options as the model progresses over the years.

A well-priced John Mayer signature model will no doubt do wonders for PRS global sales though, so I reckon it will be a winner for the company.

The PRS SE Silver Sky is today officially released and with an official UK price point of £895, and you can see the official PRS video below with John Mayer taking us through the new model. 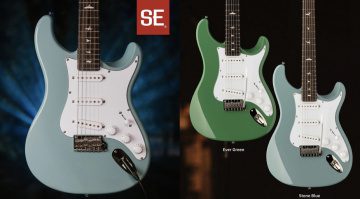 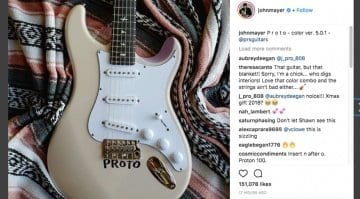 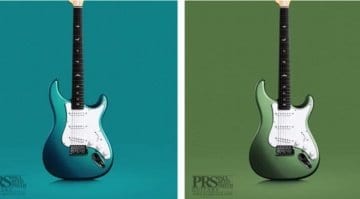 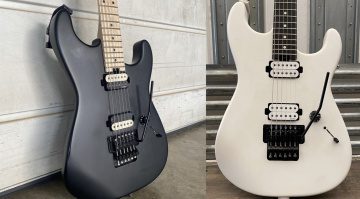 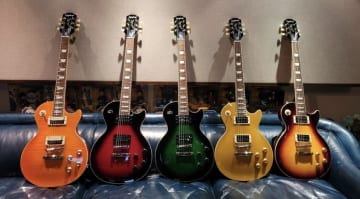