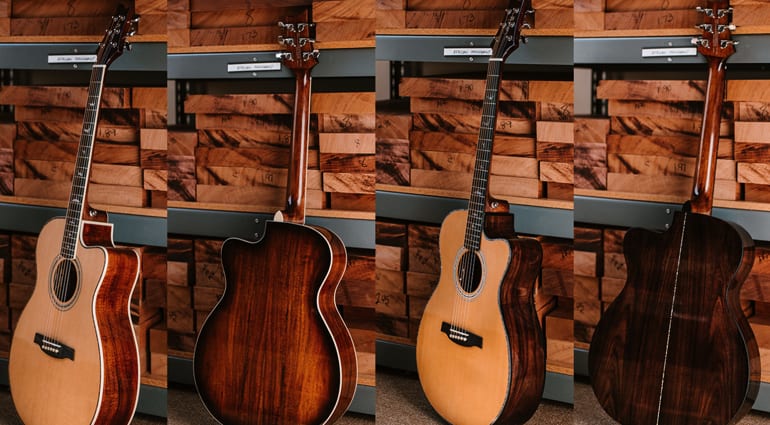 PRS has just announced a rather attractive limited edition release to be available exclusively in Europe. The new Angelus and Tonare guitars feature Koa or Pau Ferro backs and sides. A hard case is included in the price.

The A270 features highly figured Koa back and sides, whilst the A265 comes with book-matched Pau Ferro on its back and sides. The nice tonewoods used here make these two models an attractive proposition. Price wise, they are more than reasonable given the materials used here.

Both guitars come with the Hybrid ‘X’ Classical Bracing. PRS claims this gives the guitars a well-balanced tone. It’s a feature on the more expensive, high-end Private Stock models.

The two models also feature a Fishman GT1 under-saddle pickup, with Volume and Tone soundhole controls. PRS is also including a hard case in the price, which is nice, as it takes some of the worry out of gigging.

Overall, I’m pretty impressed by this announcement. If I was in the market for a new acoustic at under a grand, then I would be silly not to at least try these out. Especially with the PRS DL SE hard case being included in the price, as it makes these a bit of a bargain, really. Check out the official video below for a closer look.

These Angelus and Tonare models are available for a limited time only. If you’re tempted, don’t take too long make your mind up or you may miss out. 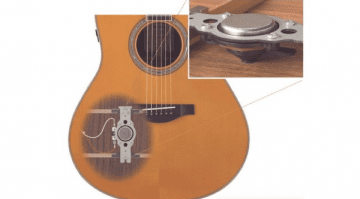