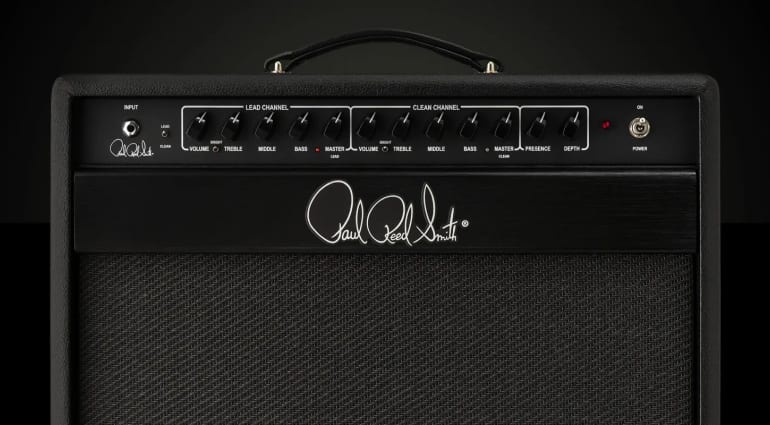 The PRS Archon amp line-up returns in both a 50-Watt 1×12 combo and a 50-watt head with a matching 1×12 and 2×12 cabinet. Both versions have plenty of gain for most styles, plus a dedicated channel for crystal clear cleans.

PRS has announced the return of its Archon amp series with a 50-Watt amp in both combo and head formats. The 1×12 combo and the head, with matching 1×12 or 2×12 cabinet, come with two channels, Lead and Clean, and are powered by two JJ 6CA7 power tubes and six JJ ECC83S tubes in the preamp section. According to PRS, the JJ 6CA7s “offer the best combination of EL34 and 6L6 tubes”.

The amp has five gain stages and can do classic overdrive through to full-on modern gain tones. The high-gain tones on the lead channel should suit modern styles well. The clean channel sounds pretty good too, and should work well as a pedal platform.

“Reissuing a historically successful amplifier always has a unique set of challenges. One must collect and filter through years of performance data and feedback, then work to legitimately enhance the amp without fixing anything that isn’t broke. With that in mind, our goals with the Archon were clear: adjust the gain controls on the lead channel to allow for a wider array of rock tones, retain and enhance the stellar crystal-clear tones of the clean channel, and design it to provide maximum value. The process took some time and effort, but the Archon is everything we had hoped for and more.” Doug Sewell PRS Amp Designer 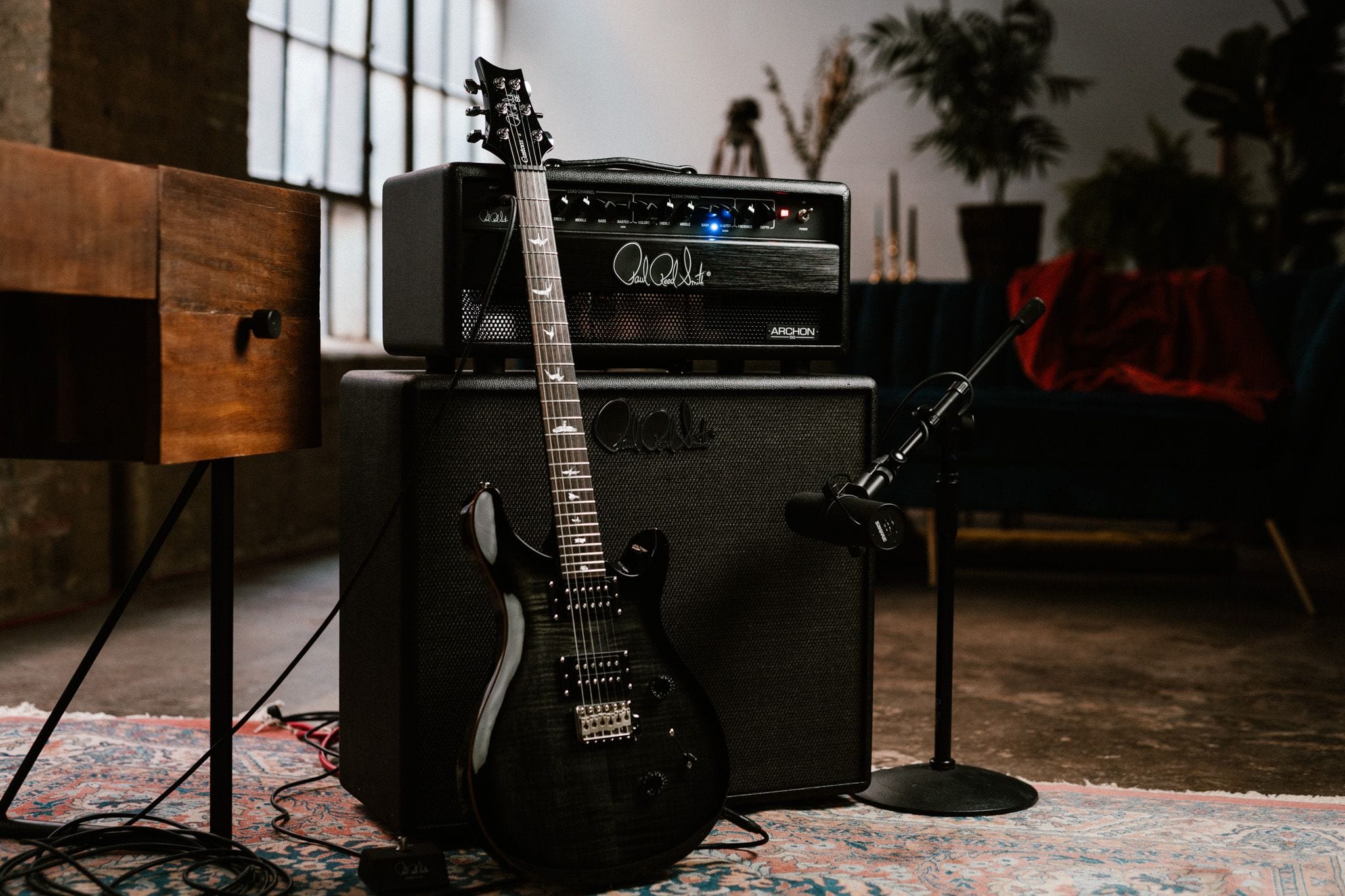 Both the Lead Channel and Clean Channel have controls for Master Volume, Bass, Middle, Treble, Bright Switch and Volume. You also have a global Presence and Depth control. The amp comes with a 1-button footswitch for channel switching.

To me, it looks and sounds like a no-fuss amp with versatile gain tones, but also nice crystalline cleans, which makes it perfect for gigging. And with 50-Watts of power, you have more than enough headroom for playing with a band. You can hear the new PRS Archon in the official demo videos below.