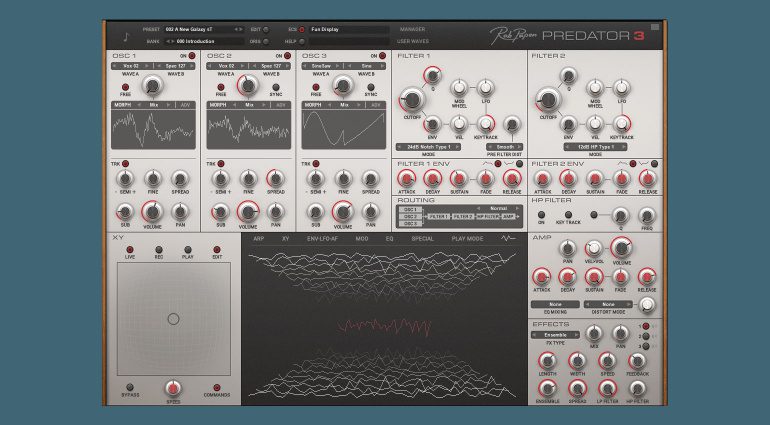 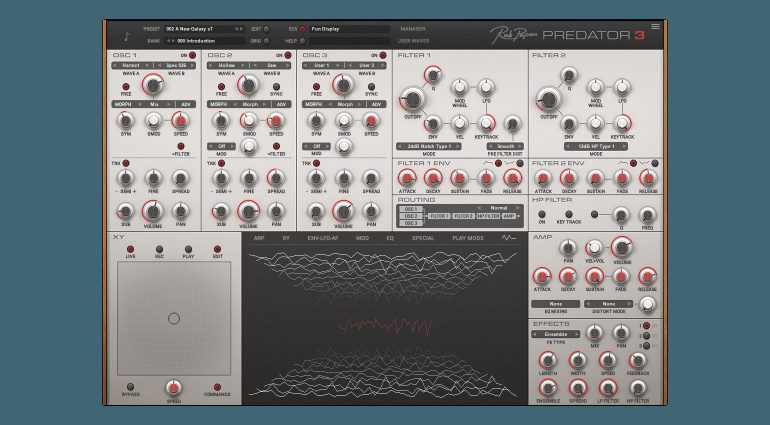 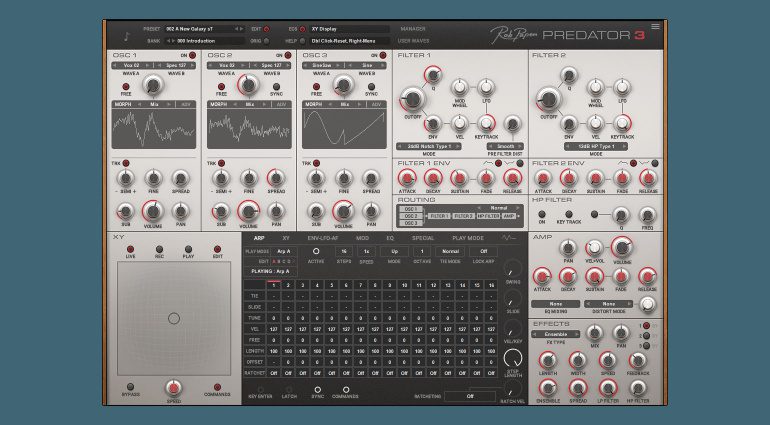 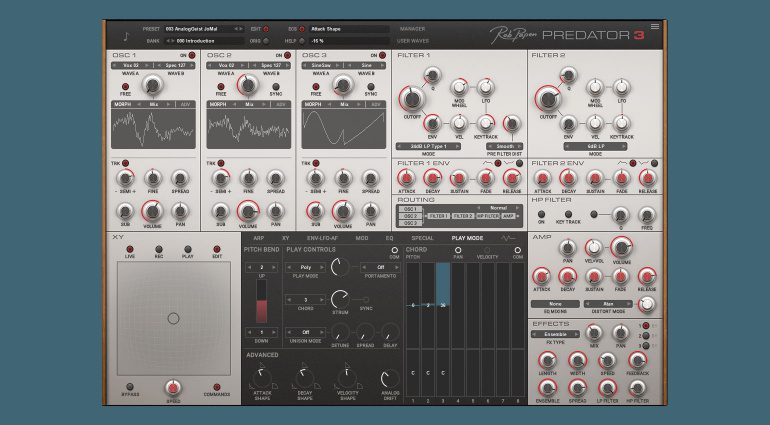 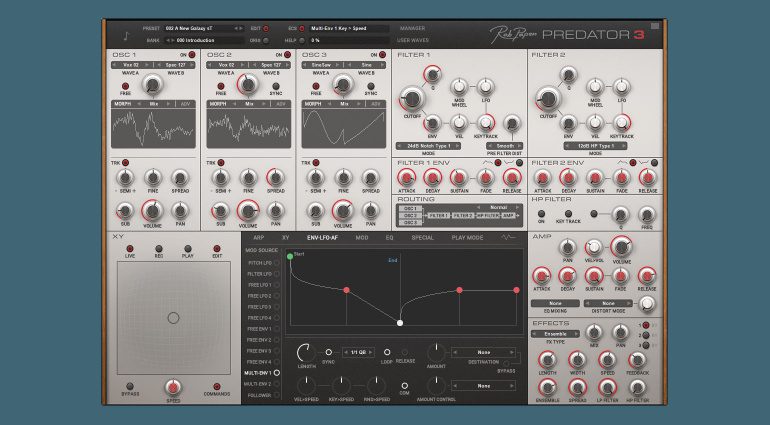 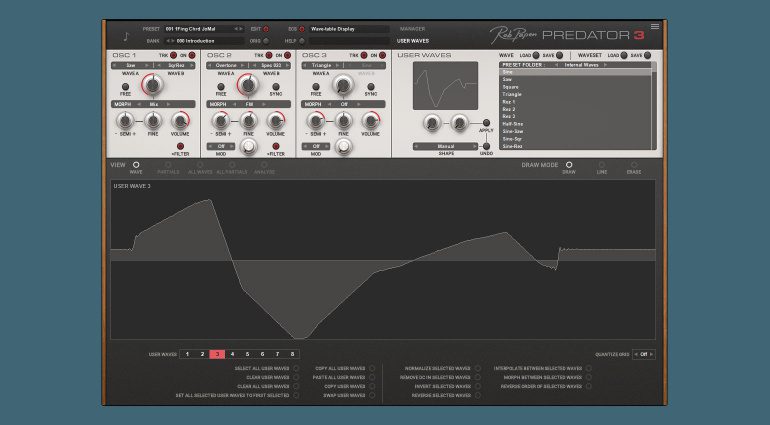 Rob Papen synths tend to look a bit busy. Sometimes having every control out on the screen means that it can get fiddly and crowded but with Predator 3 Rob has really worked that interface to bring out the clearest, cleanest looking synth.

Predator has 3 oscillators for a hybrid of virtual analogue and wavetable waveforms. It has a pair of filters with dozens of models and modes and a whole bunch of effects. Version 3 has increased the count on all those key areas with added spectrum waveforms, filter types and effects.

The Arpeggiator has several new features, doubling in size with 4 layers, new modes, ratcheting and exciting ways to combine the 4 different ARPs. Envelopes have become multi-stage where you can essentially create your own shape. An envelope follower gives you side-chain control over the thumping of your vibes. The increase in audio quality comes from the sound code of the BIT virtual synthesizer. 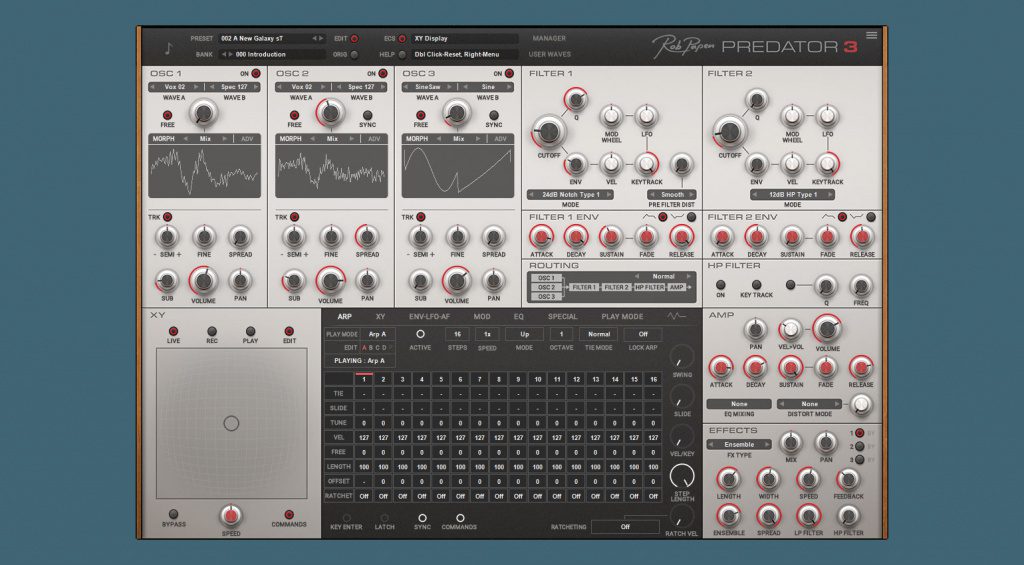 Dealing with your own imported waveforms just got a lot easier with a new section to let you view, analyse, edit and draw new waveforms or edit the partials. 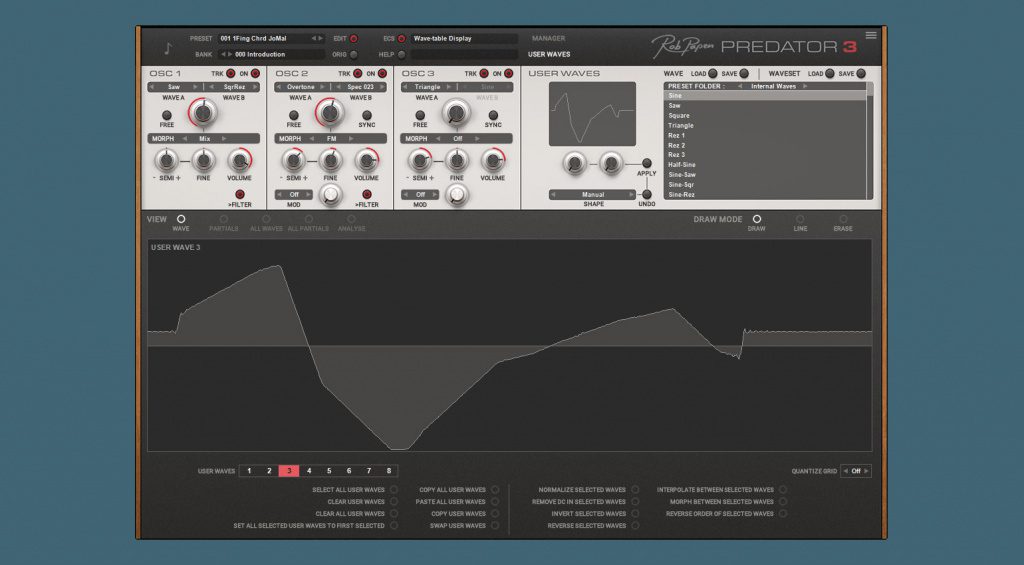 One new feature is found under the “Special” tab where we have help with the creation of new sounds and variations on the sound you’re currently working on. Intelligent Preset Variation offers you useful deviances from where you are and Preset Morphing lets you find a new sound between two existing ones that you morph together.

There’s a ridiculous amount of presets in this synth and the Bank Manager has been improved to help you find what you’re looking for and organise your finds into some kind of sensible system.

Predator 3 looks really great. I’ve always found Rob’s synths to feel a bit fiddly but this one really opens it up. And that display is impressive and invites you in to play.

It’s available now on AU, VST, AAX and NKS formats for macOS and Windows for $149. 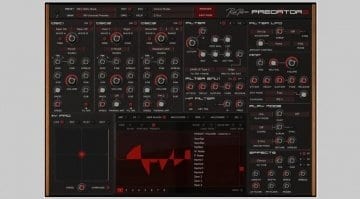 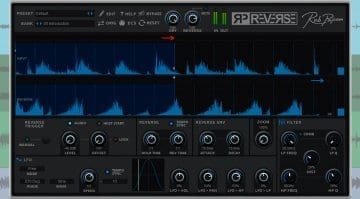 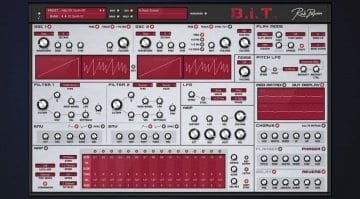