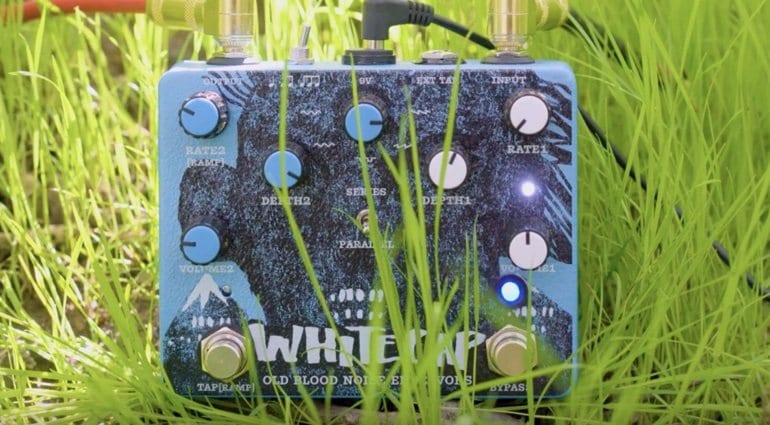 Old Blood Noise Endeavors’ new Whitecap pedal combines analogue and digital circuits to give us an interesting new take on a classic effect type, with an asynchronous dual tremolo effect.

There’s no doubt that Old Blood Noise Endeavors make some great effects pedals. And from what we’ve seen and heard of this pedal so far, it looks like the new Whitecap asynchronous dual tremolo will live up to expectations. Like the Flower Pedals Dandelion V2, which was announced this week, the Whitecap is an attempt to go beyond the standard tremolo effect and give us something new. 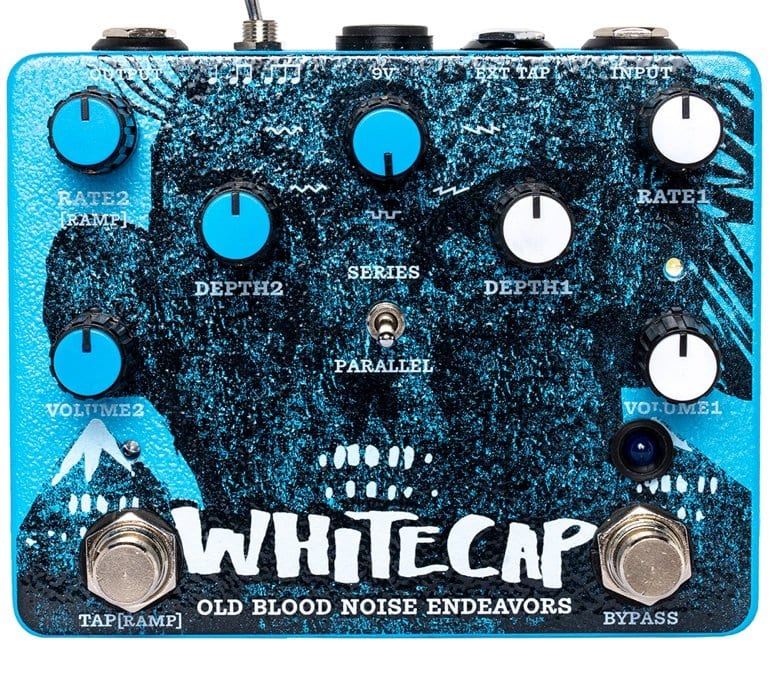 So how has OBNE gone about it? For one thing, there’s the combination of analogue and digital circuitry. This pedal has two distinct sides. One is all-analogue, with controls for rate, depth and volume. The digital side has five selectable wave shapes: sine, triangle, square, saw and reverse saw.

That means that the Whitecap gives you more advanced control over ramps/slopes than a traditional tremolo effect, like control over the ramp mode. This is activated by holding down the tap footswitch. You also get a handy expression jack input for external tap control and relay bypass switching, so your signal stays intact when the effect is not engaged.

But there’s more. You can then mix the two tremolo textures by combining two separate sounds in either series or parallel. That makes for some pretty unique tremolo effects. OBNE also states that the Whitecap has lots of volume boost available for each side, which should help it stand out in a mix. It runs from a standard 9V DC center-negative power supply.

If you want to delve into what this pedal can do, start by listening to the official demo video below. As you can hear, the Whitecap has some really nice tones on tap. If you enjoy tremolo effects, it’s certainly one to check out, especially if you want more than just your standard ‘vintage amp-style’ tremolo effect. 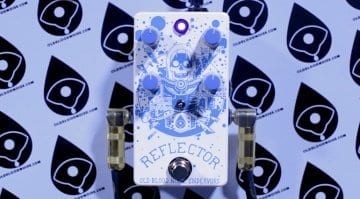 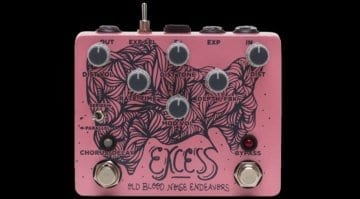 Is Old Blood Noise Endeavors’ Excess the most flexible guitar pedal out there?