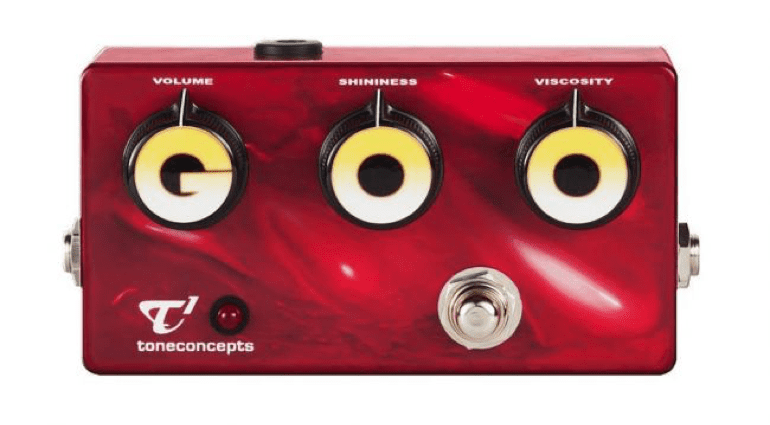 Tone Concepts have just released the Nels Cline signature distortion pedal which is named GOO! This limited edition hand-built distortion is assembled in Toronto, Canada. The pedal is part of their ICON Series and has been designed in close cooperation with Nels, who is well known as one of the ultimate pedal junkies!

The GOO pedal has been extensively used and abused by Nels Cline over the last year, apparently, in both the studio and on tour with his band Wilco. The pedal is a limited edition and only 250 are being made this year; however, more could possibly become available in 2017.

Allegedly Nels was inspired by the classic B-Movie horror flick The Blob, and so the pedal is supposed to look somewhat like the Blob from the film. The three controls on the pedal are even labelled Volume, Shininess (Tone) and Viscosity (Gain).  Also those knobs all glow in the dark, so great for when playing on a dark stage. 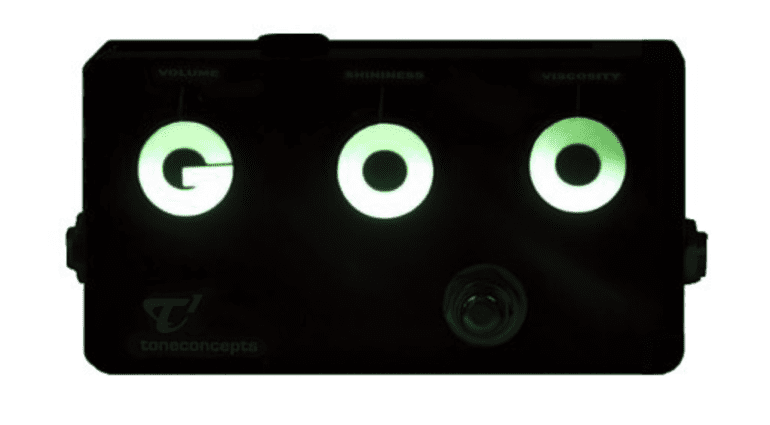 GOO, It glows in the dark!

The basic concept appears to be this: Make a great sounding distortion with a simple control layout. To me, that sounds like a perfect solution for a good quality, useable distortion. So what does it actually sound like? Well, the demo video below gives a good indication of what to expect.

It’s a pity it is limited to such a small production run as it means you’ll have to fork out for one before you can give it a go for yourself. I think maybe I’ll wait until next year to think about buying one (if they go on general release) and see how players review it over the coming months. 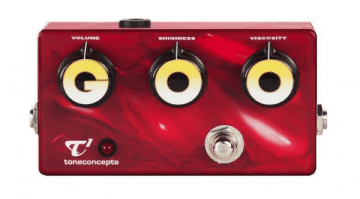 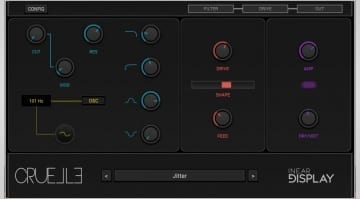