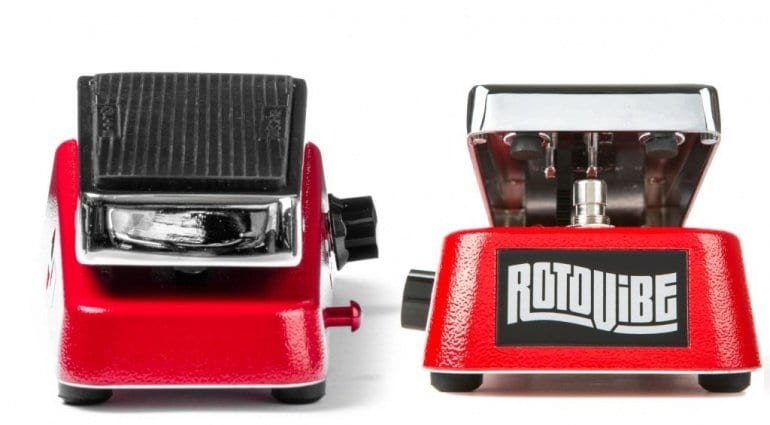 The Dunlop JD4S Rotovibe Chorus Vibrato pedal has been around the block a few times before deciding that enough was enough and heading off into the sunset. Well, now it’s once more available in Europe – and being re-launched at NAMM 2019!

The classic red Dunlop JD4S Rotovibe Chorus Vibrato pedal combines the two retro ’60s style modulation effects into one treadle foot pedal. This wah pedal allows you to control the effect intensity with a waggle of your foot. And you can switch between the chorus and vibrato settings using the handy side kick switch.

If you want even more foot control then just roll the rubber-clad side knob with your toe to tweak the effects depth. You can see the expressive rotating speaker effect’s intensity by keeping an eye on the LED speed indicators at the top of the unit.

Okay, this is not a new pedal, but it has been missing from the European market for quite some time now. So it’s great to hear that it’s being relaunched at NAMM 2019. You should see it popping up in local stores and online retailers soon.

I had the very first version of this pedal about 20-odd years ago and kept it up until very recently. I thought it was a great pedal, just a bit huge for what it could actually do. I have a feeling that I will buy another one as I really liked it. With this year’s relaunch I can now get my hands on a new one… Hey, if they were good for Zakk Wylde (he had his own signature version for a while), then they will be good enough for most players, I reckon. Of course, a certain Jimi Hendrix is also associated with this sound (though he never owned anything quite like this one). I see Thomann have them coming into stock soon here. 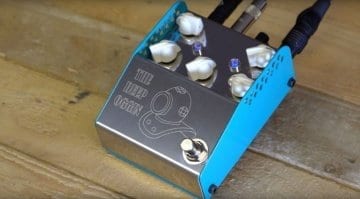 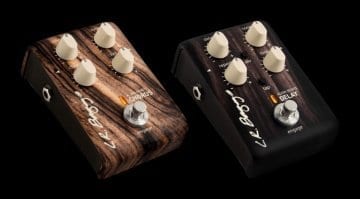 Hooray if this is a mini version, if not, well…meh.