At NAMM 2019, manufacturer Avantone debuted an active version of its Chris Lord-Alge endorsed Yamaha NS10 replica, the CLA-10a. Interesting enough, the difference doesn’t conclude with the addition of a Class A/B power amp.

To much amusement and rather cleverly, Avantone simulated the old-school technique of placing tissue paper before the tweeter to tame its characteristically harsh sound. They added the Variable Tissue Paper Control (VPTC) knob which lets you tune the tweeter according to your preference. This way, you can simulate both the Vertical M model and the horizontal Studio model, as well as anything in-between. Furthermore, the beefy power supply is linear, capable of 200W Class A/B output and is equipped with a heatsink.

Otherwise, the CLA-10a is a meticulously replicated classic NS10 whose tweeter and woofer used to (and still) serve as drop-in replacements for original units. The NS10 is known for its harsh and forward sound which turns mixing into a particular challenge. Getting anything to sound good on the NS10 means it will sound great anywhere. It’s why these speakers have retained a cult-like following long after their 80s-era introduction.

At USD 999 per pair, the CLA-10a monitors will start shipping in early April. 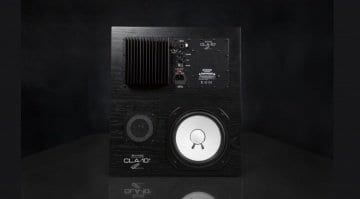 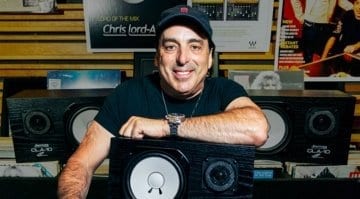 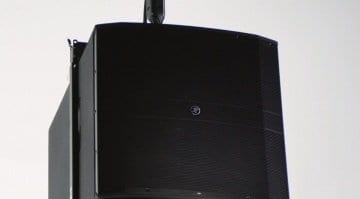 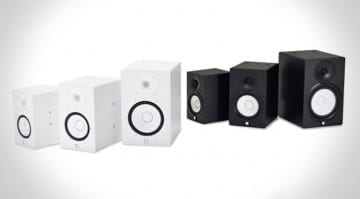