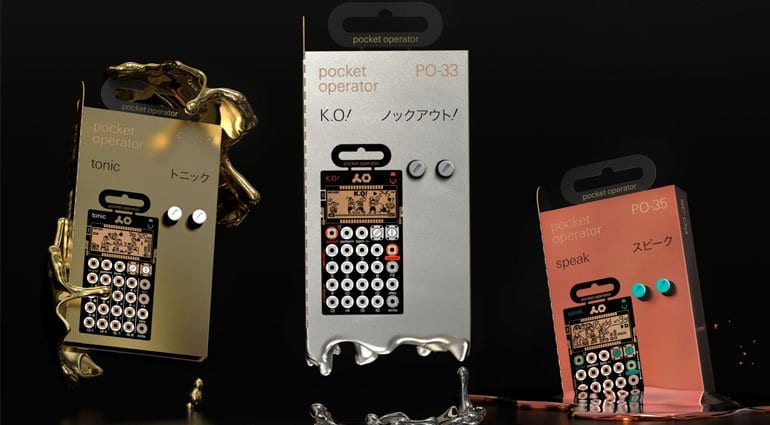 I know there’s three in the picture but we saw the PO-32 Tonic last year. Apparently, it’s now part of a “metal” series of Pocket Operators which includes the new PO-33 K.O! and the PO-35 Speak. I’m also pleased to see that I guessed as much from their teaser adverts earlier in the week – I’m such a pundit.

It’s a micro sampler with 40 seconds of sample time and a built-in microphone. It has 8 slots for melodic samples and 8 slots for drum samples. You’ve then got all the usual sequencing effects and messing about that you have on all the Pocket Operators. 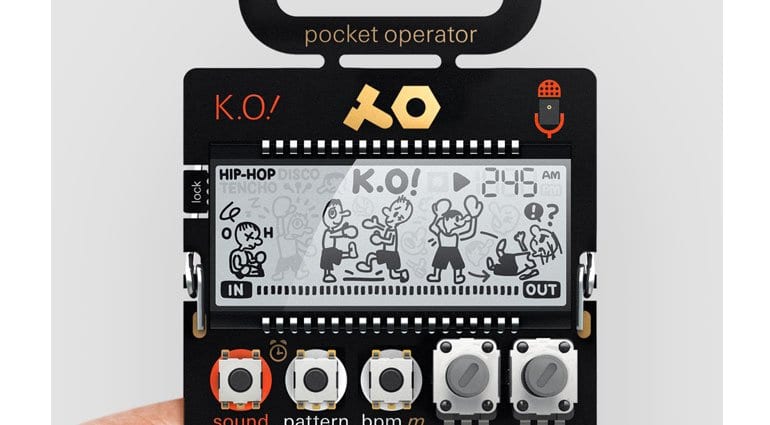 It’s a vocal synthesizer, sampler and sequencer with built-in microphone for 8 different voice character sampling. So very much like the K.O! but with 120 seconds of sampling and designed for messing with your voice. It has the ability to change key and scale. You can also replace the drum sounds with the microtonic software. 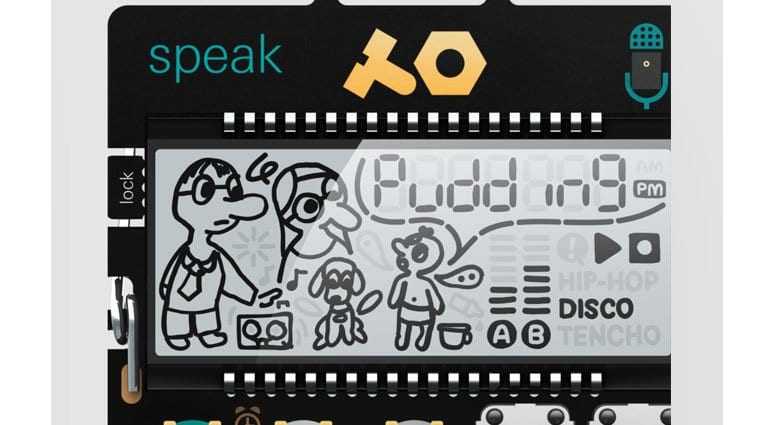 What happened to PO-34 is not clear at this time. As usual these Pocket Operators are a load of fun with increasingly complex features. The animations are hilarious. They are both £85 and available in February. I wonder if there’s any news on the OP-Z? 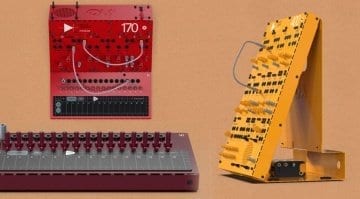 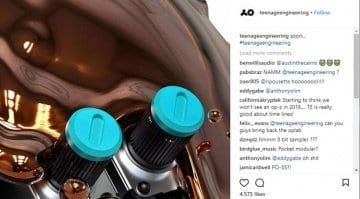