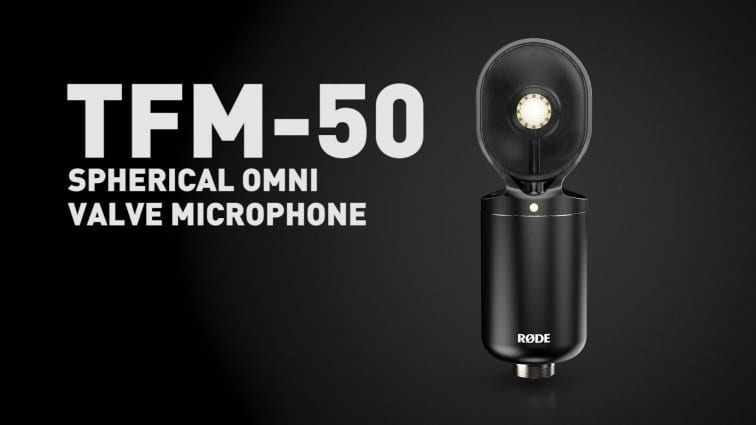 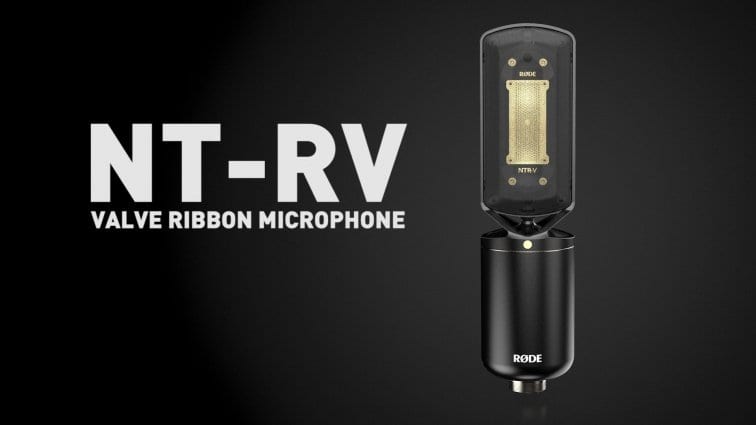 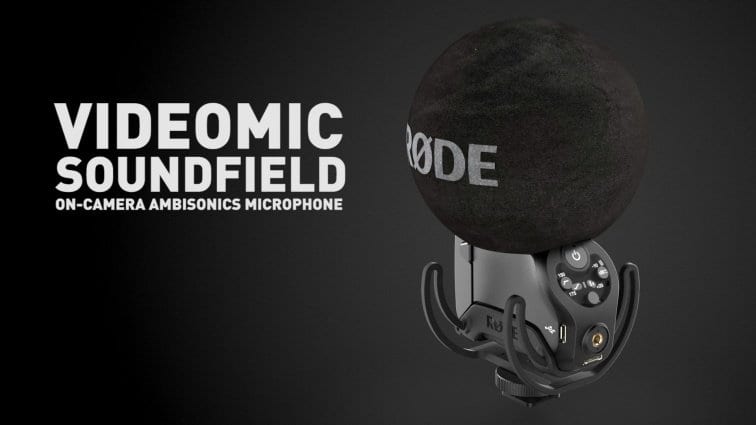 2017 is a special year for Australian mic manufacturers Rode, marking the 50th anniversary of the company, which was founded as Freedman Electronics in 1967. To tie in with their anniversary, they have announced some interesting new valve mics at NAMM: the the omnidirectional TFM-50, the NT-49 multi-pattern condenser and the NTR-V ribbon mic.

Although shipping dates aren’t released yet, the TFM-50 is a particularly anticipated model because it was designed with the Grammy award-winning orchestral engineer Tony Faulkner. Omni large diaphragm valve mics are pretty much the standard choice for orchestral work, with the “Decca Tree” Neumann M50 model often being used. The M50, however, is outside the budget of most people these days. Offering an equivalent to this is a smart choice for Rode, and I’m sure it will prove popular, if the price is right.

Rode are also showcasing an improved capsule for their NT-5 small diaphragm condenser mics, as well as two high-end products for use with cameras: the VideoMic Pro+ “shotgun” and the VideoMic SoundField. The latter is billed as the “World’s first… 360-degree surround” microphone.

The SoundField model is certainly the bigger news. Rode owners Freedman Electronics have now bought the SoundField company, and I’m excited to see if we will see further products introducing SoundField’s technology at a lower price point – perhaps aimed more at project studios?

Read more on Rode’s NAMM news or check out their promotional video for this announcement.