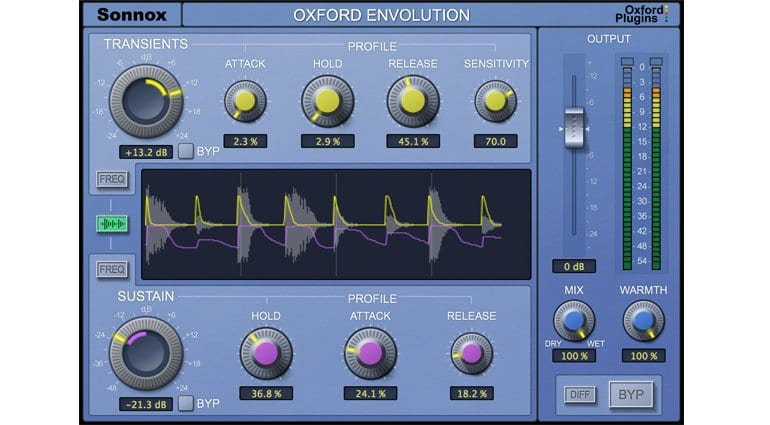 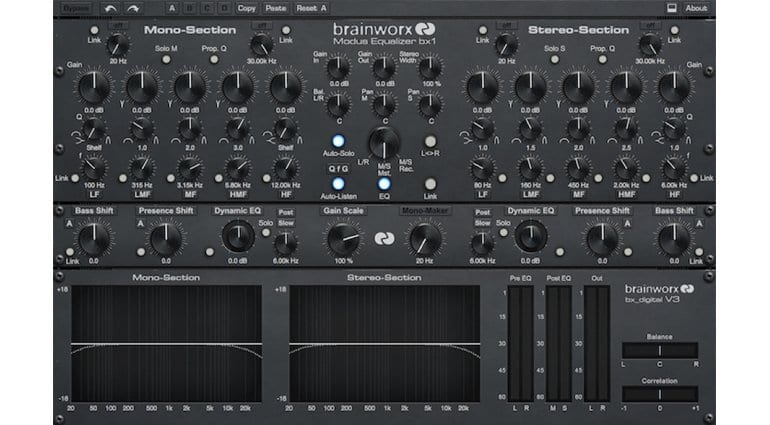 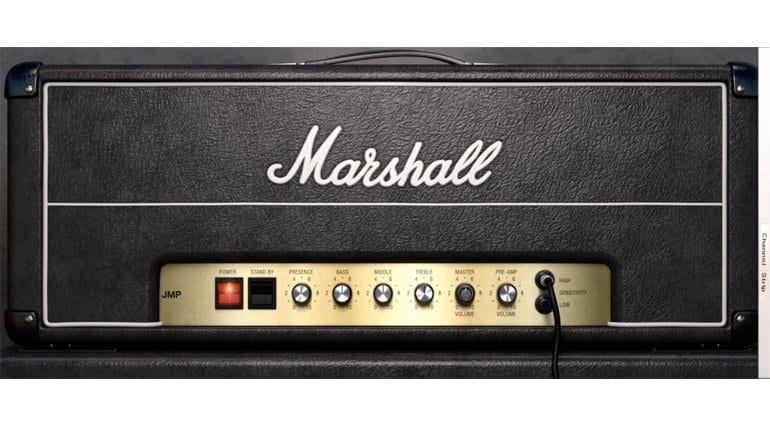 Universal Audio have announced that the UAD Software update v8.5, which is coming in early February 2016, will include three new plugins. These new plugins are from Universal Audio’s direct developers, Sonnox, Softube and Brainworx. The trio of new effects is made up of a transient designer, a Marshall JMP 2203 amplifier emulation and a mastering EQ.

These look like great additions for the UAD platform, especially the Oxford Envolution plugin, which I’m hearing many serious mix engineers rave about. Many who own UAD hardware can now run it on their DSP, saving their system performance. The only surprise to me is that this update only includes releases from Universal Audio’s direct developers, and none of their own. I suppose it’s encouraging to see they’re keen to keep pushing their partners to continue growing this high-end platform.

The Oxford Envolution plugin is priced at USD 249, and with all the interest around this new Sonnox offering, it is sure to be popular. Designed for nearly any percussive source, Envolution allows you to sculpture transients and sustain for creative reasons, or to make it will sit better in a mix.

The Marshall JMP 2203 guitar amplifier emulation plugin has been eclusively developed for UAD-2 by Softube. It will be priced at USD 199, or USD 149 as an upgrade for owners of any UAD Marshall plugin. It will include UA’s Unison Technology with any Apollo audio interface, simulating impedance load from the user’s guitar pickups. The Marshall JMP 2203 was an amplifier used by everyone from Iron Maiden and Slayer, to Jeff Beck and My Bloody Valentine.

Priced at USD 299 will be the v3 of the Brainworx bx_digital EQ plugin, re-imagined from the popular v2 EQ plugin. This is a mastering plugin capable of M/S processing which will now include a Dynamic EQ section along with other updates. As we see more dynamic EQ’s available today generally, this is certainly a new high-end option. However, any v2 owners can upgrade for only USD 49.