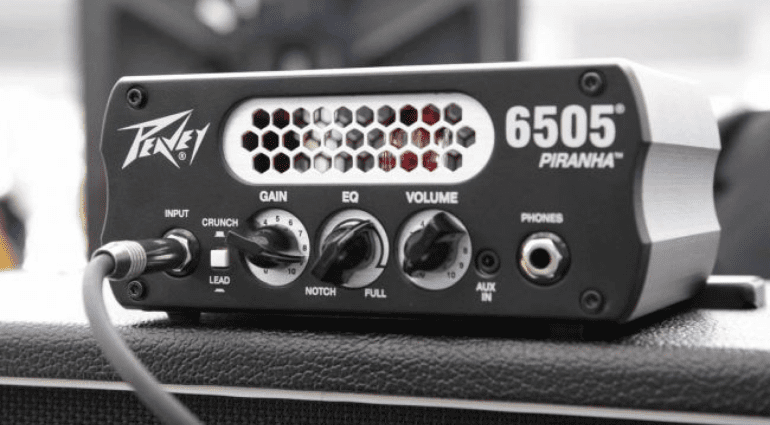 Peavey’s new 6505 Piranha micro head is their newest addition to the 6505 series of amplifiers. This range is firmly in the high gain end of Peavey’s amp portfolio and till now has consisted of amps that are much larger, both physically and in terms of output. This is a ‘dinky’ mini head that they claim is both ‘powerful and portable’.

The 6505 Piranha amp head follows in the footsteps of the popular 6505 MH mini head with its high-gain tones but into an even smaller, 20-Watt power amp head. It’s based around a 12AX7 preamp tube and a solid state power amp section.

This is small enough to use at home in your bedroom, but also powerful enough for some studio work as well. There are already a whole range of mini head amps on the market from companies like Orange, Vox and Jet City, so this amp already has some stiff competition. However, if you like the Peavey 6505 series amps and need something portable and lower powered then this might be what you are looking for.

The 6505 Piranha has a bright ‘Lead/Crunch’ switch along with a unique EQ tone knob, which can either scoop out all the mids for ‘the brutalz’ or set all controls to around 7 on the dial (imagine all three Bass, Middle and Treble controls on a traditional amp set to the same). The model also features a built-in effects loop and includes and auxiliary input, so you can play along to your favourite jam tracks. It also seems to have a red LED inside to make it glow when you turn it on.

As a package, this seems a very budget amp head with high gain aspirations and a more limited, minimalist control section. I don’t think they are going to set the world on fire with this one. However, they have included an effects loop, plus the US prices look to be very affordable.

No official audio demos are available as yet, but I have found a few unofficial ones on YouTube for you to check out. 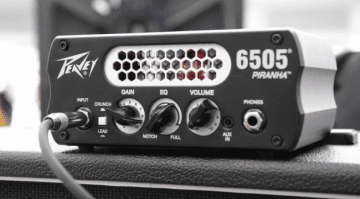 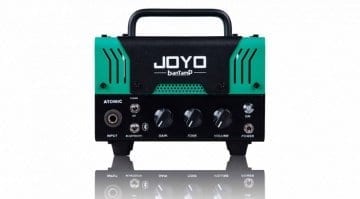 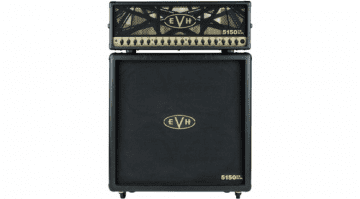 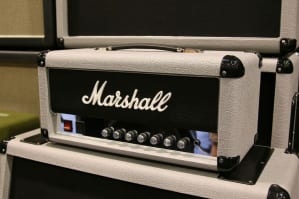 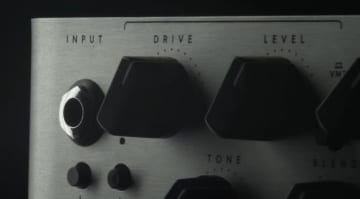