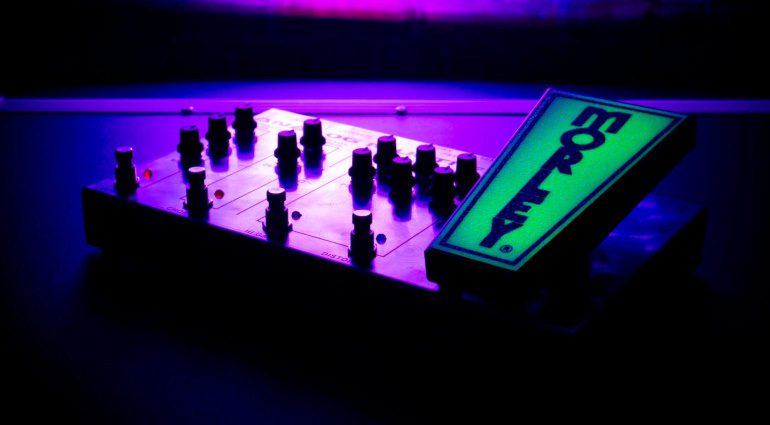 The Morley MFX-1 is an all-in-one analogue multi-effects floor pedal and contains four individual effect circuits, plus an effects loop. Will this almost retro, by today’s standards, multi-effects be viable in 2022?

Yes, the Morley AFX-1 is all-analogue and it contains four classic Morley effects all housed in a solid-looking metal chassis. If you hate touch screens, menu diving and Bluetooth-accessible, app-controlled multi-effects, then this could be for you. 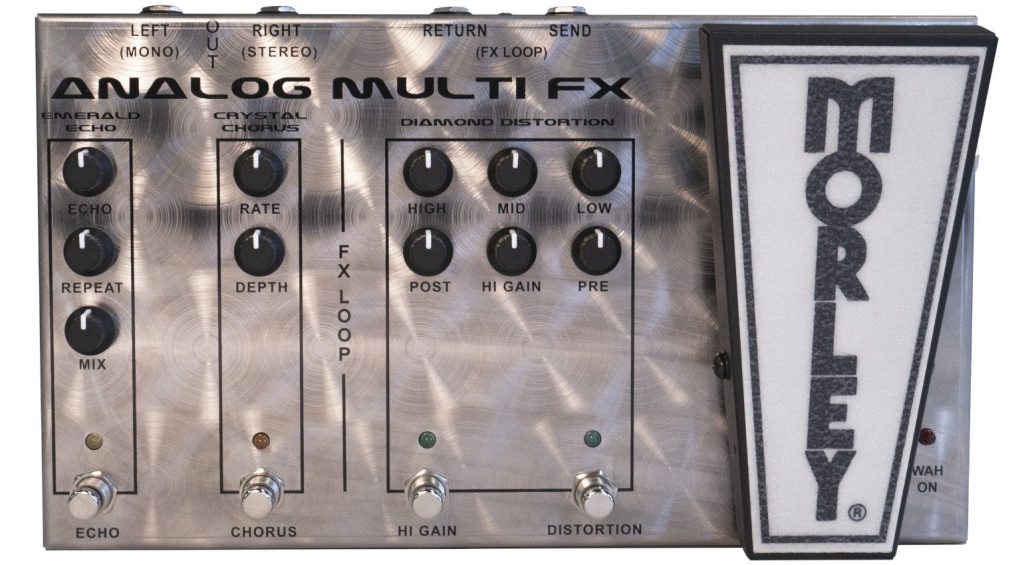 The following effects are included within the AFX-1;

As you would expect from Morley, it has an optical wah and is a switchless design. Making it completely resistant to any scratchy pot technology issues and super easy to engage when you need it.

The Distortion has High, Mid and Low-Frequency control. Pre and Post-Gain Control and a Hi-Gain Switchable option. The Stereo Chorus has Rate and Depth controls. Then the Stereo Echo has Delay Time, Repeats and Mix controls.

Finally, the FX Loop is positioned between Distortion and Chorus circuits.

The chrome-plated steel case with the ground circles looks pretty stage-worthy and robust. I’m going to say that I think the black lettering is going to be hard to see clearly under stage lights. I think that I would have prefered a much darker background colour and white text for example.

However, the treadle on the wah does glow in the dark, but that isn’t benefitting anyone really. Each effect has its own individual status LED and so it will be easy to see which one is engaged at any time during a set.

The Diamond Distortion is equipped with two footswitches: high gain and distortion. This allows you to get two different levels of gain. The Echo only has 300 ms of delay. From today’s point of view, this is quite low, though it is at least stereo. 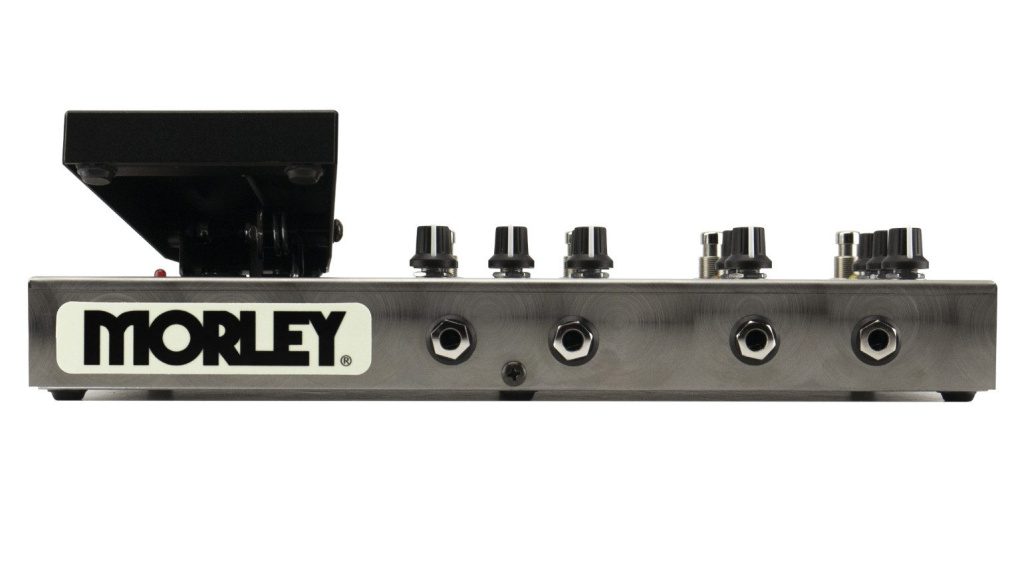 I personally think that this multi-effect unit has some interesting effects. I just feel it is a bit expensive and not as flexible as some of the digital competition. Plus, companies like Tech 21 already have a range of similar multi-effects in a much smaller footprint, with the FlyRig * pedals. Which are easier to lug around for many gigging guitarists.

Though Morley includes an optical wah and that is possibly the selling point here.

If the price on the street is lower than the MSRP of $499, then I could see this being a popular choice for musicians that want a simple life and hate menu diving. Plus, it looks rock solid and I have never had any of my Morley pedals die on me in over 30 years of use. 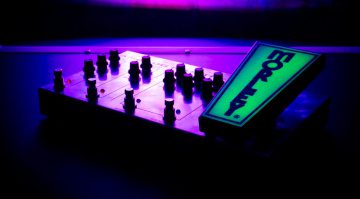 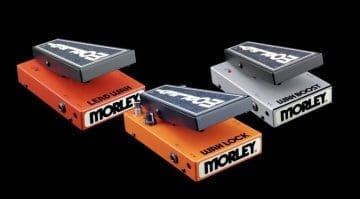 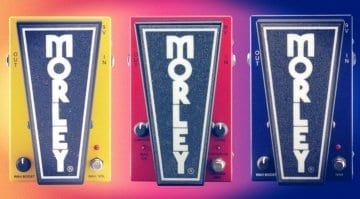 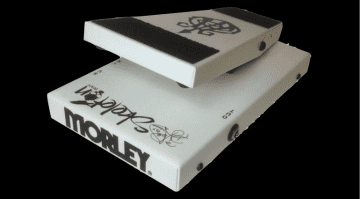 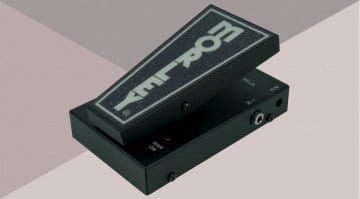 One response to “Morley AFX-1: Analogue MultiFX for players that hate menu-diving”

A couple different OD/DS options would be nice. And “just” chorus as a modulation? Pretty limited by today’s digital standards, but all-analog is cool.