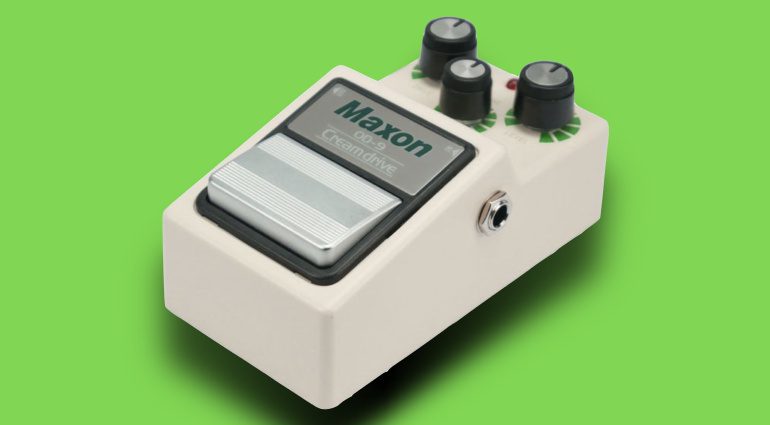 The Maxon OD-9 Creamdrive is a limited run in Europe, and yet another variation on the TubeScreamer. Made in Japan and in a special cream finish. This pedal is powered by the JRC45581C chip.

If you are a fan of the OD808, the original tube screamer, then the OD-9 Creamdrive could be worth a look for you. It is a more advanced variant of the green overdrive that creates its distortion sounds based on the JRC45581C chip. In comparison, the OD-9 not only has a true bypass circuit, but at the same time more drive, and a higher output than the TubeScreamer. 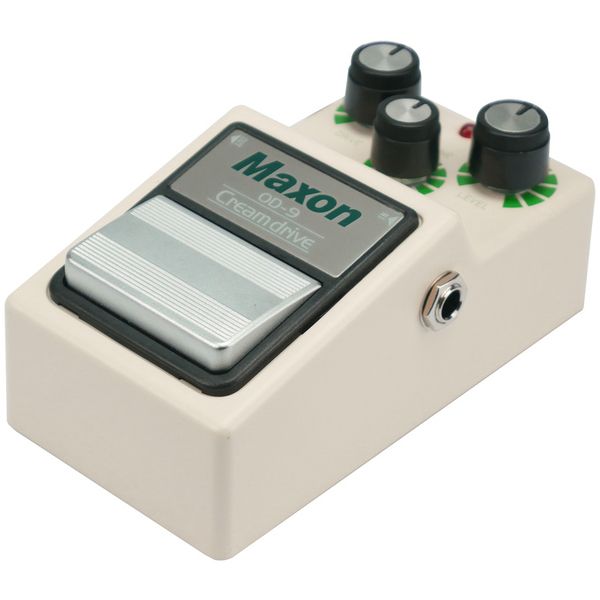 The circuit of the Creamdrive is identical to that in the OD-9, the difference here is in the housing. Just a special edition. With controls for  Gain, Tone and Volume, on/off foot switch. If you like simple overdrive effects, then this is for you. Made in Japan pedals are normally pretty high quality units, so I would expect his one to be built well. It will also be interesting for pedal collectors, as it won’t be around forever, and comes in a unique cream finish. The run in black sold out worldwide pretty quickly, therefore we can probably expect the same with this edition as well. 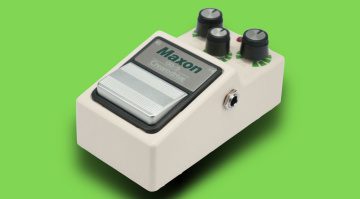 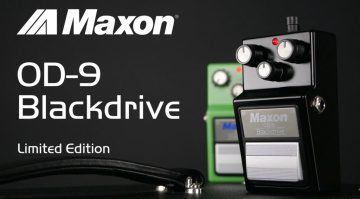 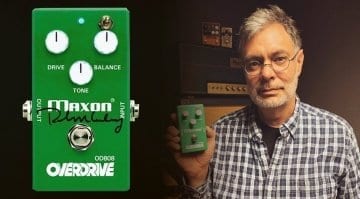 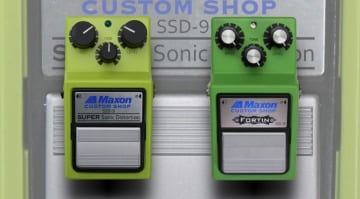