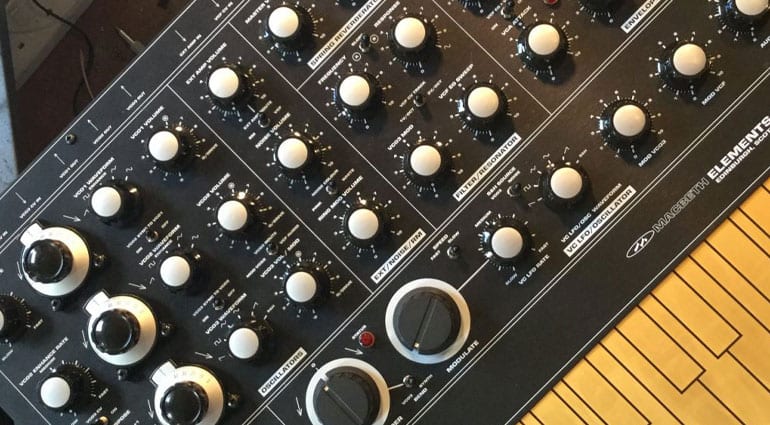 Following on from the already iconic Elements, Ken MacBeth has released details of its successor, Elements EL2. In black this time with the distinctive gold touch plate keyboard, it has a front panel of knobs to die for and undoubtedly a sound to match.

Version 2 continues MacBeth’s belief in uncompromising quality and vintage component choice. One example is the dropping of MIDI in order to realise the full potential of the new circuits and modifications. They say that the majority of users tend to incorporate Elements into a CV controlled modular setup and so MID was just using up space.

There are new oscillator sync possibilities, a new spring reverb circuit that goes deeper than the original and the oscillators now have their own outputs. The change in colour to black makes the whole thing look superb. Other than that there’s not a whole load of change. But then when you are updating a modern classic synthesizer then it’s best to leave the good stuff well alone.

Ken MacBeth describes it as “Elements on steroids” and so there’s probably a lot more going on under the hood than meets the eye from these images.

The full reveal will happen at Superbooth over the weekend when we’ll probably get the bad news about the $5k price tag. 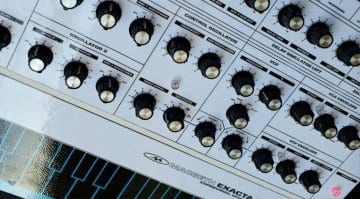 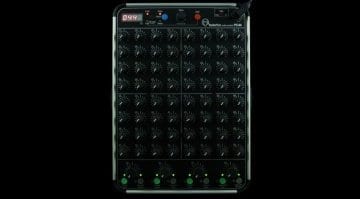 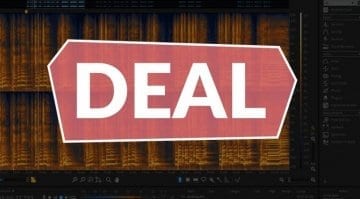