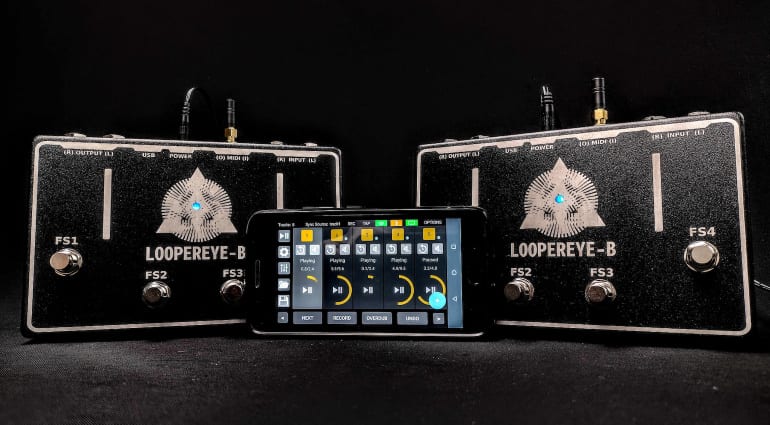 We first saw the LOOPEREYE back when it was looperEYE. But now it looks all grown up, with a capitalised name to let us know it means business. This looping solution uses an accompanying app to open up its looping possibilities, and has a synthesiser thrown in for good measure.

By combining a looper engine with a user-friendly and interactive Android/iOS app, the new LOOPEREYE takes traditional looping to a new level, giving the user control over an almost infinite number of parameters. Whilst the previous yellow box incarnation had no footswitches, this new updated version comes with four user-configurable ones mounted to a rugged housing. The embedded synthesiser can be controlled using any external MIDI controller and adds another useful tool to the system. There isn’t much information about the synth itself, but it would, no doubt, be handy to have around.

You may recall the LOOPEREYE-B unit from when it was an upgrade option, back when the company was running its previous campaign for the non-footswitch yellow box. I assume the new LOOPEREYE is the same but has been developed further, based on user feedback. As before, I’m a little sceptical of app driven hardware, because if the app isn’t constantly updated, you are left with an expensive obsolete box. 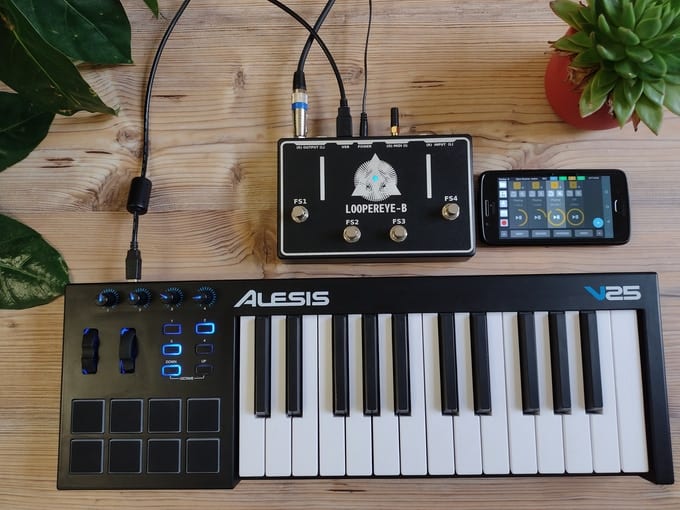 The low force metal switches seem easy to trigger, and designed to last. The main pedal enclosure includes USB ports, as well as stereo ins and outs. The input is rated at 24 bit 192 kHz, so it should sound good whatever you choose to loop through it. There is also MIDI support via standard TRS, USB, or over WiFi which means you can integrate a lot into this one stompbox. 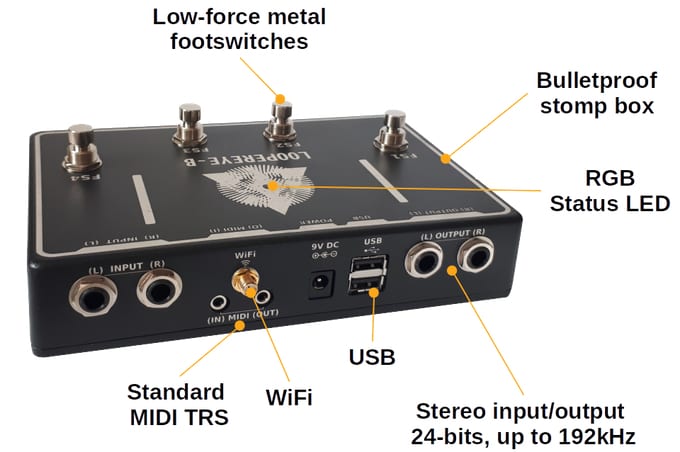 The accompanying smartphone app supports the recording of multiple tracks that you can add, change, or remove as needed. Multiple button banks can be stored, which you can then scroll through using the app or by mapping the scroll function to one of the footswitches. The fact that a user can assign the four footswitches to the most needed parameters/functions may be the strongest selling point of this new version, as it essentially gives you the ability to customise your pedal and have it set up just how you want it. 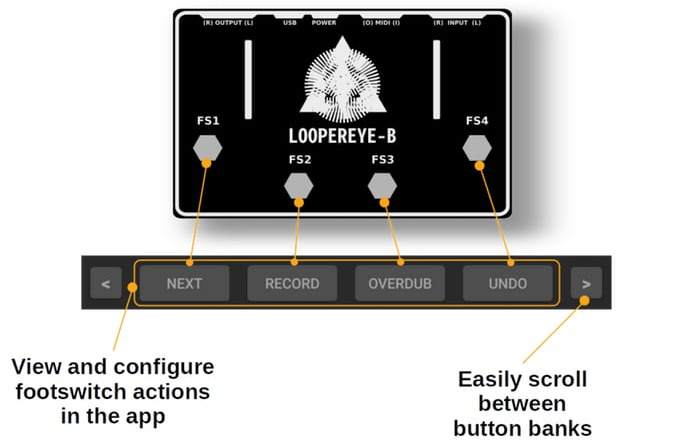 LOOPERYE is currently on Kickstarter and has already reached its target goal, which means it should be in production soon. Early supporters pay half the recommended selling price of £399, with various other price points based on when you backed them. If you like looping, then you may want to get onboard with this one. In theory, it sounds pretty flexible, and the included smartphone/tablet app looks fairly easy to use. You can see it in action in the demo videos below, or follow the link for the full specifications, or to back the project. 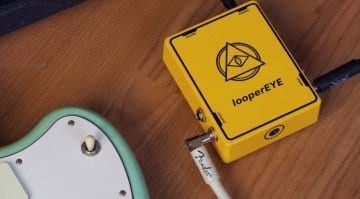 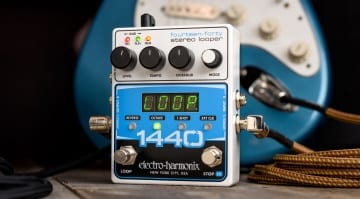 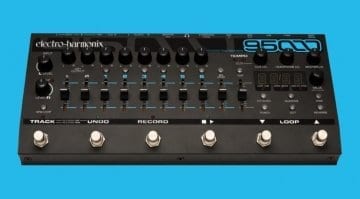 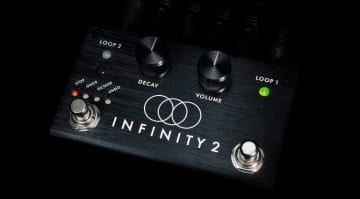 2 responses to “LOOPEREYE: A new and smarter way to loop?”