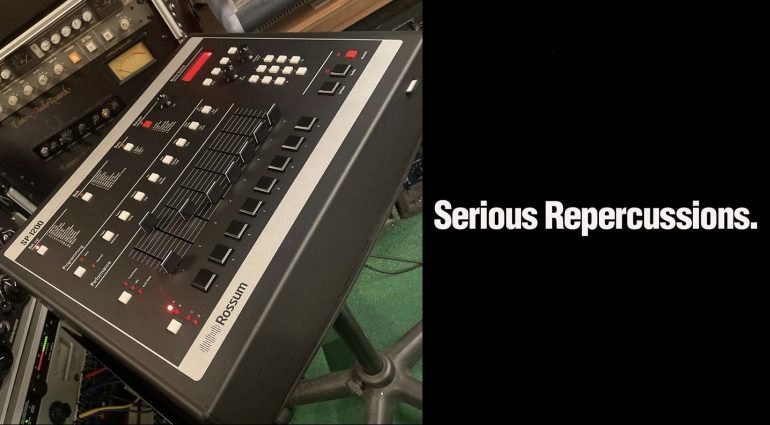 A photo of an SP-1200 with the word “Rossum” on it is a bit of a giveaway and Rossum Electro-Music has a mysterious announcement lined up for tomorrow which could have “Serious Repercussions”.

I’m not exactly sure where the photo started life but it’s all over social media now. It probably originated at MatrixSynth.com but in any case, the lopsided photograph appears to show an exact replica of the E-mu SP-1200 sampling drum machine but in black with the Rossum logo where the E-mu one used to be.

As far as I can tell the layout and functions are identical to the original except where the floppy drive once was there appears to be an SD card slot. Back in January Rossum Electro-Music were offering a small number of renovated SP-1200s for the machines 35th birthday, maybe they were inspired by the response to look into releasing a new version.

The SP-1200 has been recently reworked by Isla Instruments into the evolved SP-2400 which included doubling the sound quality while also letting you run with the original 12-bit vibe. I wonder whether Rossum Electro-Music will stay true to the original or add a few enhancements. The reconditioned devices also featured sliders for the filter cutoff on the back, upgraded play buttons and rubber feet so some upgrades are certainly a possibility. 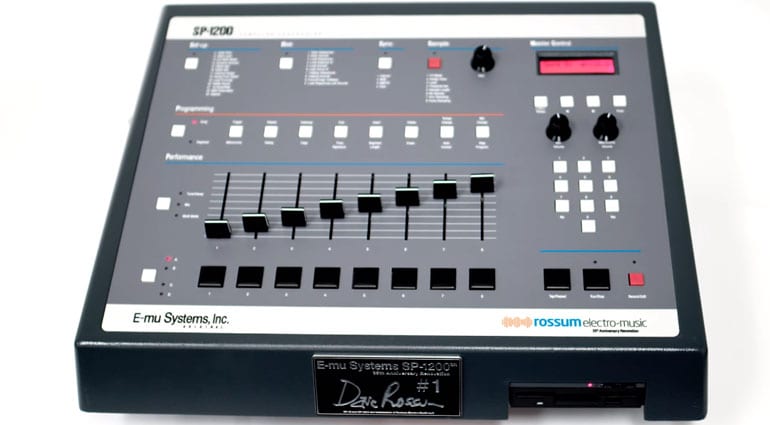 All we know for sure is that Rossum Electro-Music has a special product announcement to make on Wednesday the 3rd November at 10 am PDT when preorders will open. Their only clue is this Instagram post that also features 8 faders in the description. Soooo….. it’s the SP-1200 right?

I’ve since been informed by Sam at Rossum that “Serious Repercussions” was the original advertising tagline that E-mu used for the SP-1200 back in 1987. I’m sure you all knew that. 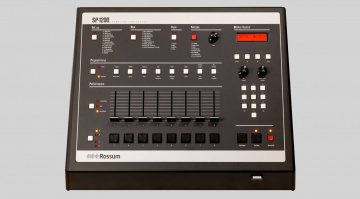 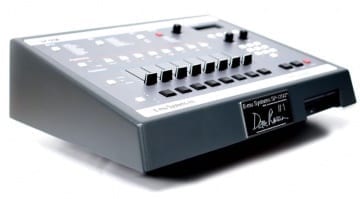 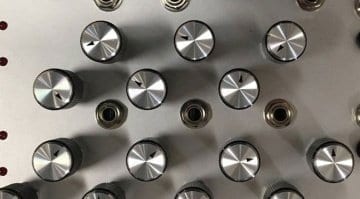 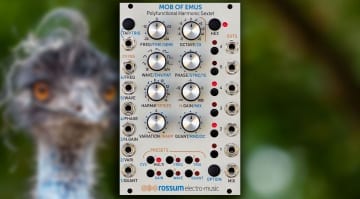