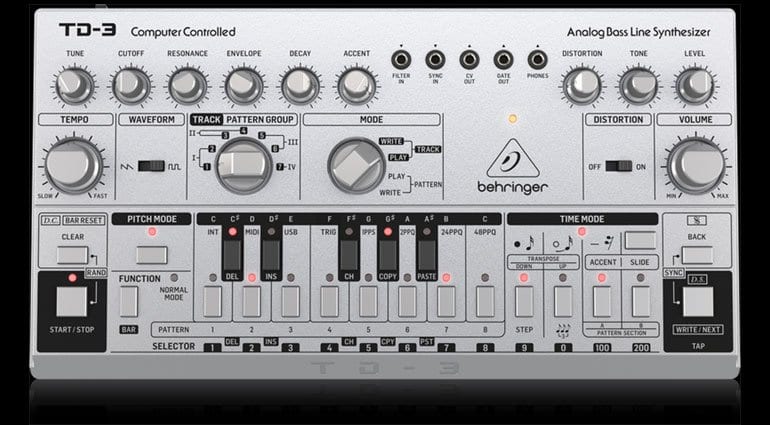 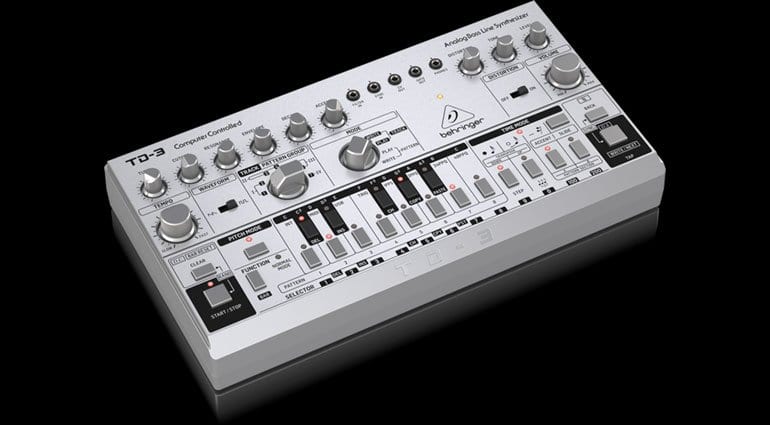 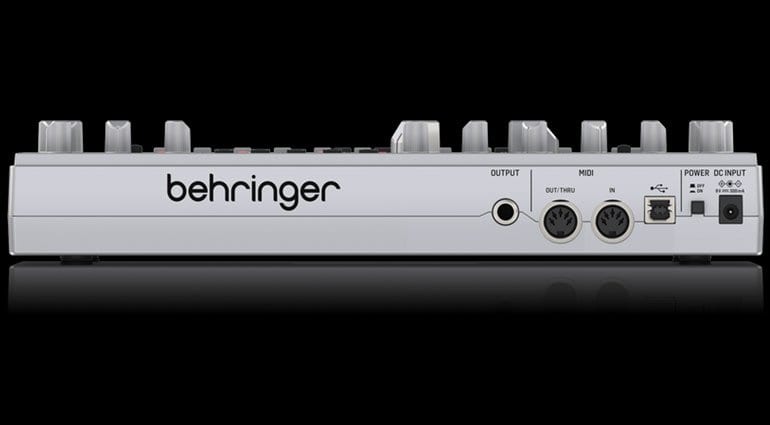 All the clues were given away really in their Acid house tease video from yesterday so we knew this was coming. It is, of course, a clone of the Roland TB-303 which we believe Behringer were hoping to reveal tomorrow. But the cat is well and truly out of the bag now.

It looks stunningly similar to the original. A few adjustments to the layout like bringing most of the connections and switches to the top of the unit. They’ve added a Distortion circuit with tone and level controls. Elsewhere it is completely identical. There are a few hidden functions behind the piano keys regarding MIDI, USB and resolution that don’t appear on the TB-303. Even down to the knobs it’s the same.

According to the small amount of information grabbed before the webpage was pulled the TD-3 Analog Bass Line Synthesizer has a VCO, VCF, 16-Step Sequencer, Distortion and 16-voice polychain. Can you imagine the sound of a polyphonic 303? Behringer says they have matched transistors and authentically reproduced the circuitry based on legendary designs. The VCO has sawtooth and square waveforms with transistor wave-shaping circuitry. And the filter is 4-pole with resonance, decay and accent controls.

The 16-step sequencer has 7 tracks with 250 user patterns each. It has an arpeggiator. The Distortion is modelled after the Boss DS-1. And they’ve pumped it full of MIDI and USB.

The “SR” that gets attached to the end of TD-3 refers to the colour silver – there are rumours of a red and a blue version.

Well, they’ve certainly done their job of replicating the TB-303 and introducing it to a world hungry for those nostalgic sounds and analogue music-making experience. But then it all comes down to the price. I’m told it’s €149. 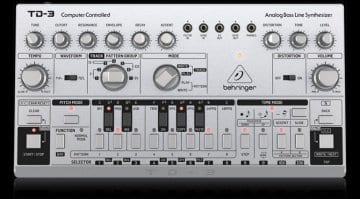 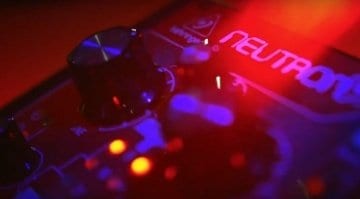 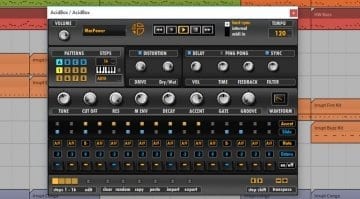 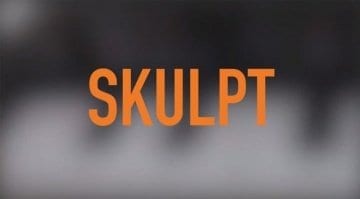 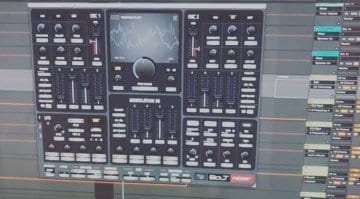 Leak! Are Nektar about to release a VST synthesizer?