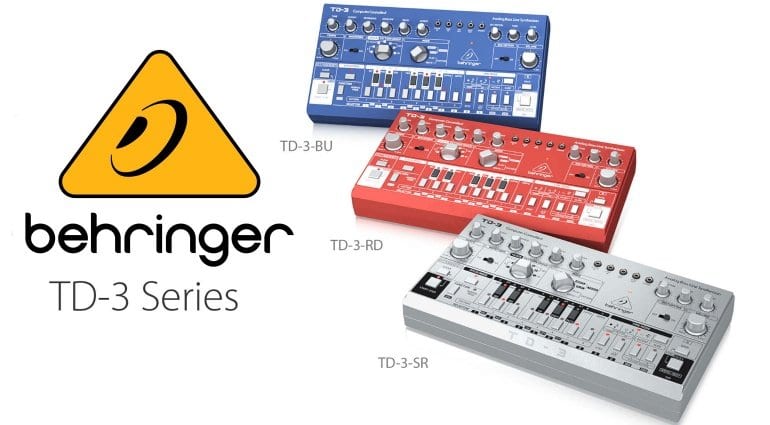 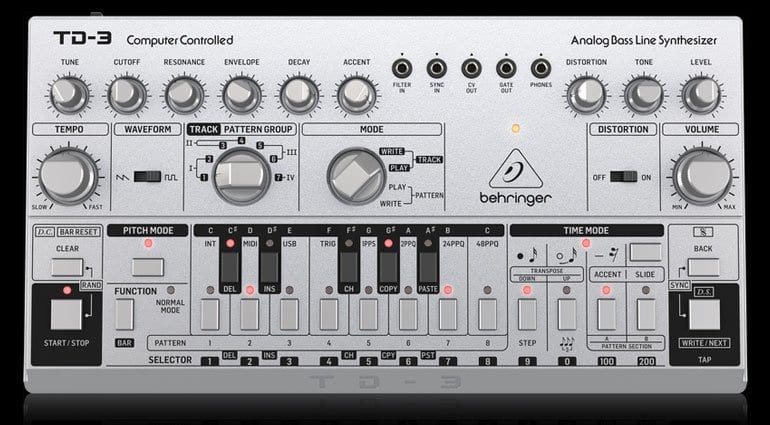 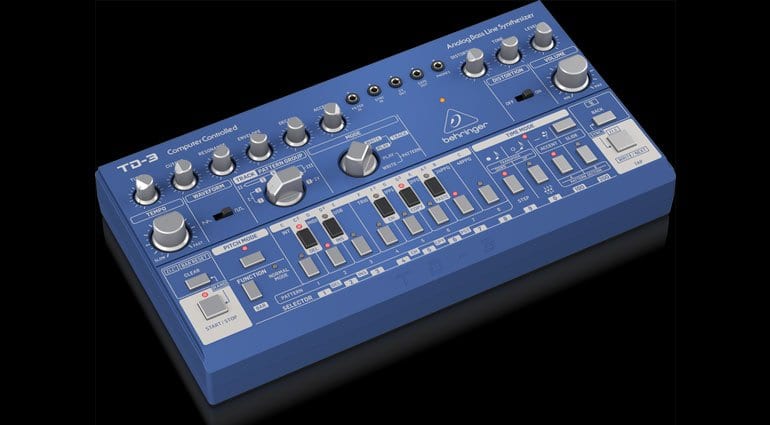 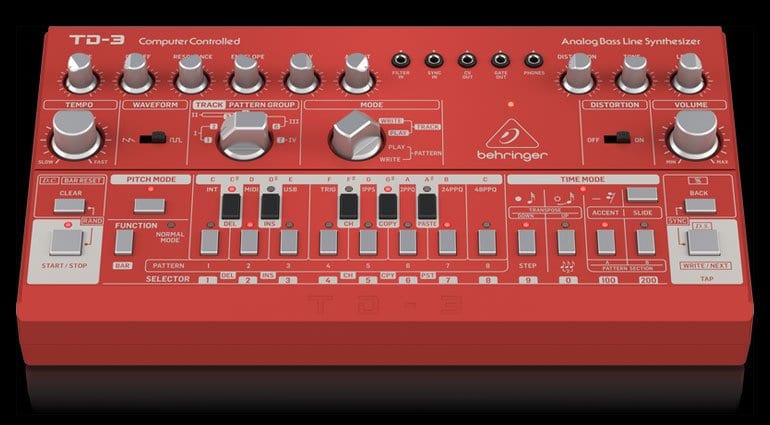 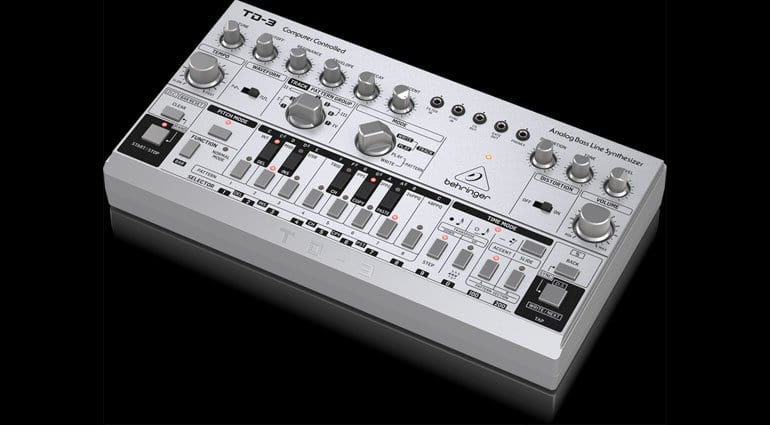 Behringer’s TD-3, the inevitable TB-303 clone, is here in red, blue and silver! It’s €149 and you could have one before Christmas.

The official specs on this cool and authentic-looking Bass Line Synthesizer give us a sawtooth and square waveforms coming from a VCO based on the original circuits of the TB-303. They used matched transistors for the waveshaping technology and have also based the VCA and VCF on the original designs. Behringer has gone all out for authenticity on this one and has only really added a distortion circuit based on a Boss pedal to what was there originally.

As we saw from the leaked images the bottom half of the TD-3 is identical in layout to the original 303 although there is a little bit of Shift based functionality. The top half has that extra distortion circuit with 3 controls and an on/off switch to completely remove it from the signal chain. The top half also has the CV inputs that were found on the back of the original but they’ve added an audio input to the filter. On the back there’s 5-pin DIN MIDI in and out/thru with USB MIDI and an audio output.

For the sequencer they’ve stayed with the original format which many people believe to be a real pain to program, although that hasn’t stopped it becoming wildly popular – maybe it’s more of an urban myth that everyone keeps repeating. I never had any trouble playing with Rebirth. Apparently, via USB you can edit the patterns using the Behringer Synth Tool – although funnily enough I’ve not found that very easy to use on the MS-101. Better off learning your hardware!

In any case it appears that the TD-3 is every bit as quirky and awesome as the original and is going to make a lot of people really happy around Christmas. The additional colours are slightly odd but hey, why not. You can preorder now at Thomann through the link below for €149. 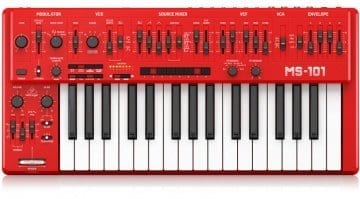 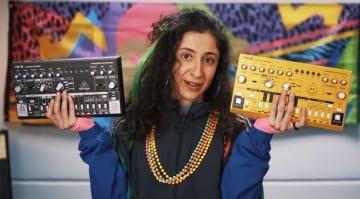