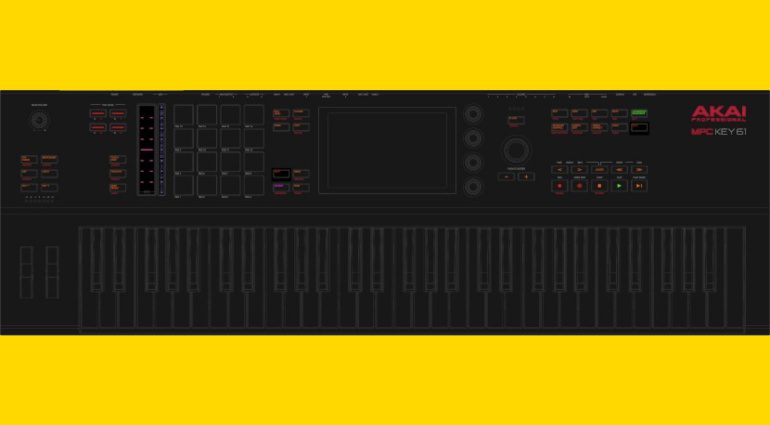 Synth Anatomy reported those meddling modders over at the MPC Live X and Force hacking modding custom Facebook group discovered some juicy intel in the 2.10 firmware update that AKAI dropped this Tuesday. It contains a new render of the 61-key sampling keyboard which AKAI has been building as a key-driven variant of its current MPC workstations.

We first heard of this keyboard in February after an older render was found in the 2.9 firmware update. Back then, it was called Pro Force 6 and the render looked like this:

Apparently, the keyboard is now called MPC Key 61 to designate it as part of the MPC line-up rather than the Force clip launchers and controllers. The new render looks like this: 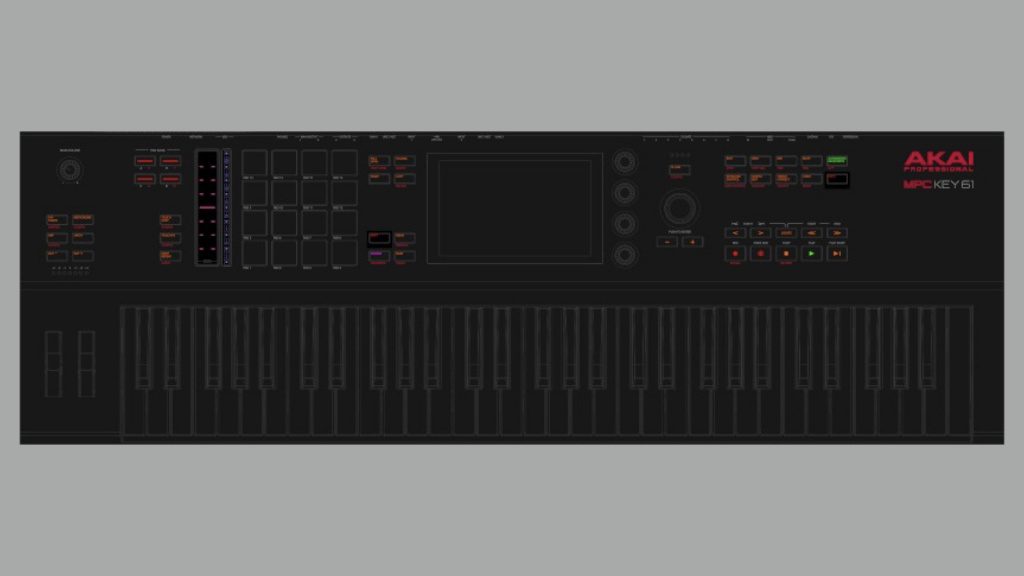 We see a 61-key keyboard decked out with controls (keys, pads, knobs, mod wheels, touch strip) appropriate for the current MPC firmware/software. While the older render resembled more of a Force-style clip launcher to the left of the keyboard, the new one shows a classic 4 x 4 grid of pads that’s in line with the MPC workflow. There are also a touch display, four Q-Link controllers, and transport buttons. We can see the faint markers labeling the keyboard’s inputs and outputs, but we can’t read them unless we deploy some TV forensics.

From the available information, we can deduce that the MPC Key 61 and Pro Force 6 won’t be separate products. Rather, the Pro Force 6 has become a keyboard MPC. There’s plenty of room for two distinct sampling workstations based on the modern MPC platform, though. So AKAI may or may have not ditched the Pro Force 6 concept. We’ll have to wait for more leaks (or the eventual releases) before we know for sure. 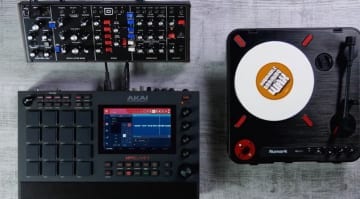 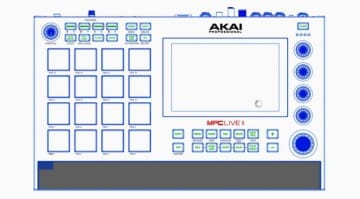 LEAK: MPC Live 2 is in the works at AKAI! 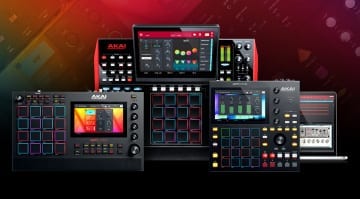