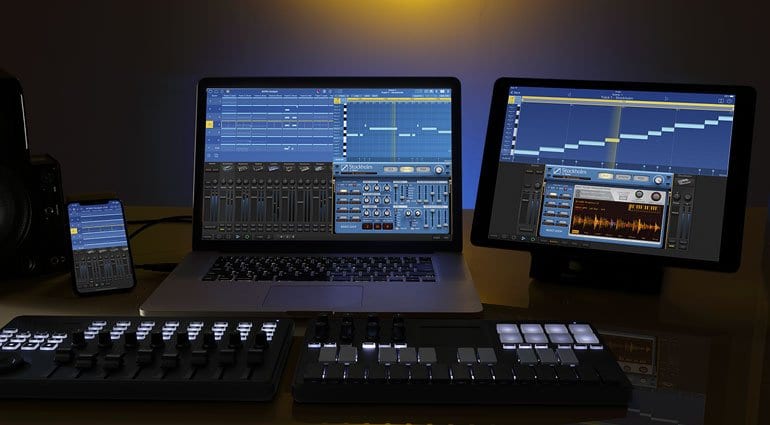 Propellerhead have been spreading it about lately. First they released a VST version of their Europa synthesizer, now they’ve reworked the Dr. Octo Rex Loop Player into a device for Korg Gadget. Version 3.6 of the iOS based synth workstation and 1.6 for MacOS now comes with Stockholm by Reason.

I’m liking this new outward looking Propellerhead. They’ve built up a library of amazing tools in Reason so why not port these into other places? Stockholm by Reason looks the part, fitting nicely into the Korg Gadget eco-system while retaining its familiar look and functionality. 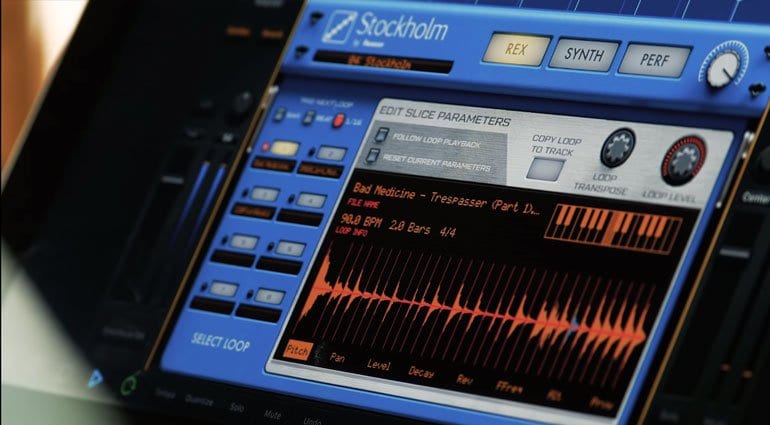 You can load up to 8 loops into Stockholm and switch between them in realtime. You can tap on them a bit like drum pads or play them from the on-screen keyboard. And being Rex files they are all sliced up ready to re-arranging on-the-fly. You can control loop points, add in automation over pitch, level, envelope and filter. And behind the front panel is all the sound shaping and synthesis controls to produce the sound you’re after. 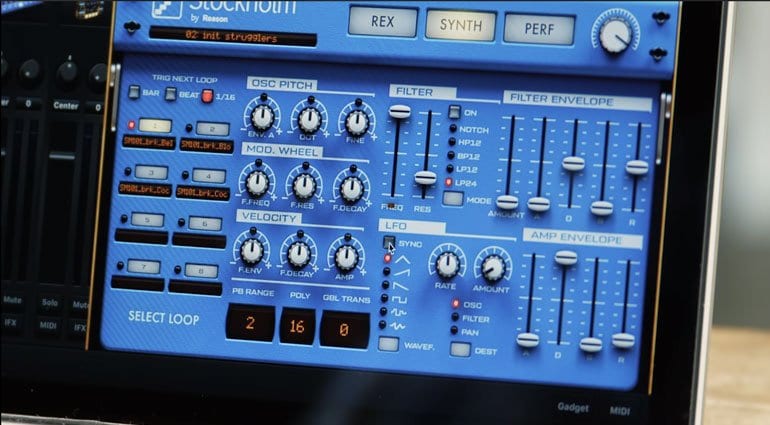 There’s not a whole lot of detail available at the moment like how much library it comes with or whether you can import your own Rex files or samples. But hopefully these things will become clear.

Stockholm by Reason is not a free instrument, it’s on a special introductory price of $9.99, usual price $14.99. Korg Gadget itself is on a 50% discount at the moment £19.99 on iOS and an alarmingly inconsistent $149 on MacOS. But there is a free Gadget LE version if you just want to try it out. I’m still wishing for a Windows version.