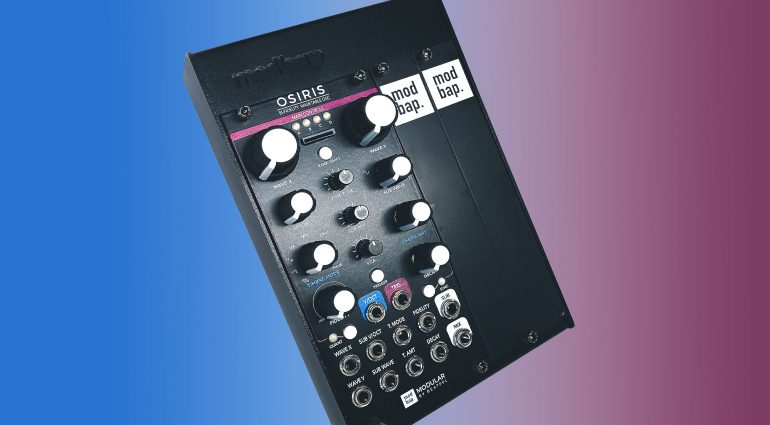 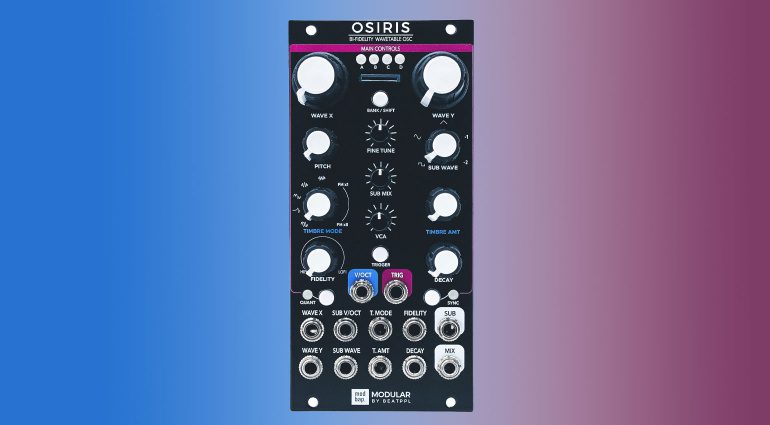 Osiris has 4 banks of 32 wavetables, each with 32 waveforms constructed from 256 samples, running at 96kHz – how’s that for fidelity?

Modbap Modular will be showing their new Osiris wavetable oscillator at Knobcon this weekend. “Bi-fidelity” appears to be a keyword they’re using to describe it. It refers to the 96kHz sample rate that produces a wonderfully clean sound coupled with being able to run it at two levels of fidelity – Lofi to Hifi – as set by the “Fidelity” knob. The knob dials in all sorts of vintage crunch that disrupts the hi-fidelity in far more ways than a bit-crusher would.

It was developed with Ess Mattisson of Fors.fm and the intention was to develop a wavetable oscillator that could seamlessly morph between different waveforms and different phaseshifting algorithms for a uniquely manipulable sound. It has different timbre modes such as Unison, Bend, Fold, Sync, Noise and FM which can be smoothly morphed between and it has an integrated VCA and envelope making it a complete voice. There’s also a sub-oscillator, note quantization and that Fidelity knob to dial it back into some vintage lofi crunch.

User wavetables are supported via an SD card. It comes in at just over $400 and should be available in October. It sounds completely lovely. 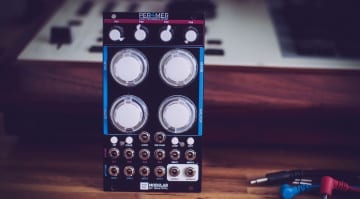 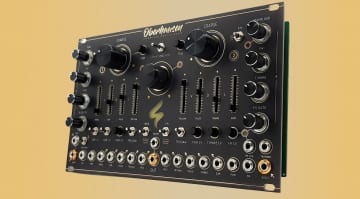 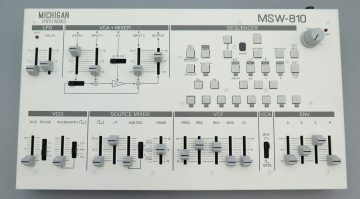