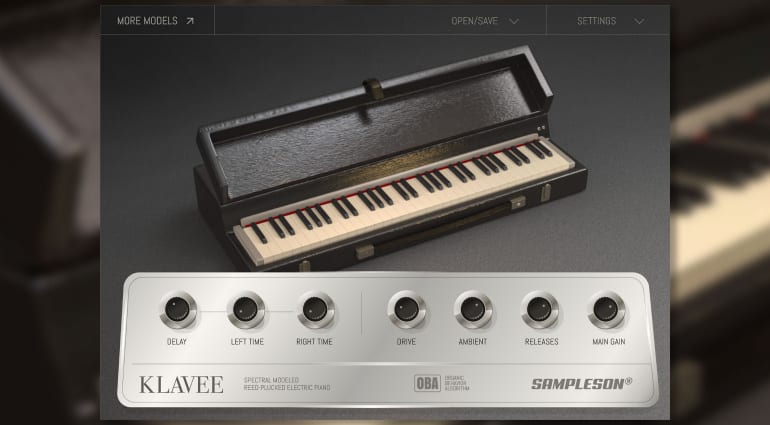 Modelled on a very rare example of a functional Klaviphon built in the Czech Republic in the 1960s that generated sound by plucking reeds with wooden hammers.

An electric piano that’s largely extinct and certainly not something I’d heard of before. Well the good people at Sampleson found one and got to work restoring it and modelling the nature of the sound through spectral analysis a technique that ensures the perfect capturing of tone and character.

The sound is generated by reeds plucked by wooden hammers. Down in the lower octaves you have classical reed-based sounds. On upper register, the timbre turns in to a Kalimba-like sound, due to the nature of the hammer-hit direction (from bottom to top on the reed-edge). The sound is short, fast, plucky and quite delightful. It has an urgency that you don’t find so much on other electric pianos.

Sampleson has added Delay, Drive and control over the Ambient sound and the sound of the hammers releasing. The tone is really nice and because it’s a more unusual sound you can hear the subtle variations that Spectral Modelling and their Organic Behaviour Algorithm brings to the table.

Klavee runs standalone or as a VST/AU plugin for Windows and MacOS for an introductory price of $29. 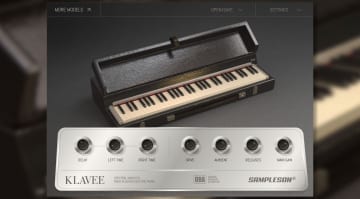 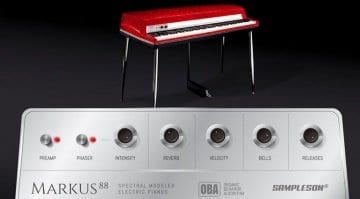 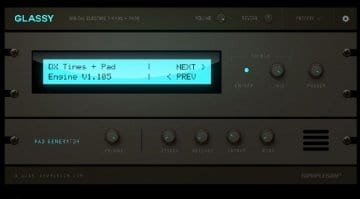 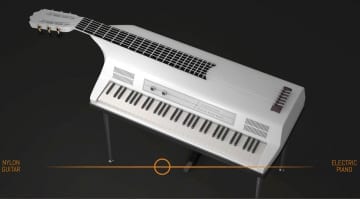 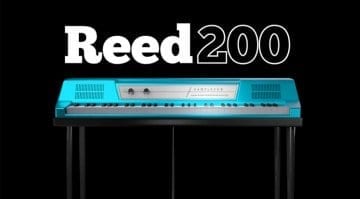 Reed200: a spectral modelled 200A Wurlitzer

Very cool instrument, spectral modeling seems like a technology that keeps on giving, esp. in delivering these obscure old gems in digital form!

A quick factcheck on the introduction: the original instrument was made in the 1960’s in Czechoslovakia, not Czech Republic as such a state wouldn’t exist for another three decades before Czech and Slovak lands separated after the revolution.

Do you know if the Roland fp 90 has the same GM2 tone list?