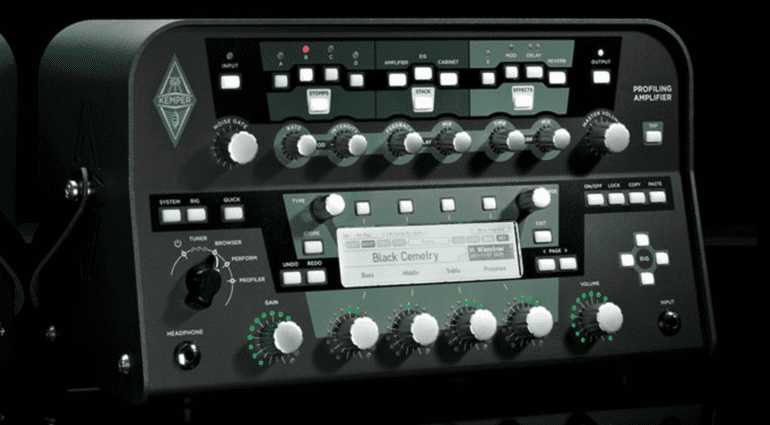 Kemper have released version 4.0.6 of the OS for their modelling amp. The update brings a Morphing feature to the Kemper amp system, amongst other additions and bug fixes.

Currently the Kemper site does not list what’s new except the Morphing feature, and the fact that it also has some fixes for the previous operating system. The Kemper forum has reports from some users that have already updated. It’s probably a good idea to check in over there first to get opinions on the update. As ever, I would advise backing up any patches before you dive in and do the update to your Kemper.

Locking is automatically reset to default during upgrades!

fixed: incorrect data in Performance immediately after restart and before first new Performance gets loaded

I will update this article as more information becomes available.