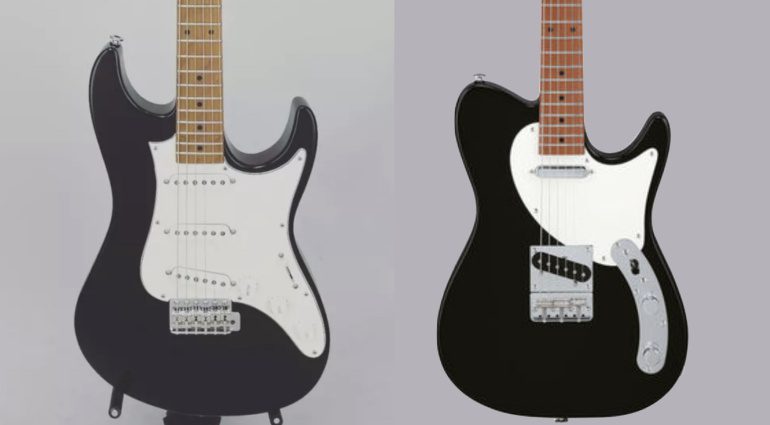 The guitarist recently shared via his Instagram account what looks like a ST-style version of his recent Ibanez FlatV1 signature model. Does that mean we may potentially see a new double-cut version of the current Josh Smith signature model soon?

The Instagram post from the blues-rock guitarist Josh Smith simply says “Aw shit………… Gonna play these a bit tonight!”, and that’s pretty much all we have to go on at the moment. However, the first image clearly shows what looks to be a Strat-style version of his signature Ibanez FlatV1 model. It looks similar to the recent wallet-friendly Ibanez AZES models, yet it appears to have a maple, or perhaps roasted maple fretboard, rather than a Jatoba fretboard. Josh’s current signature T-style guitar has an S-Techwood roasted maple neck and fretboard, so it would make sense for him to specify this again for this ST-style version. 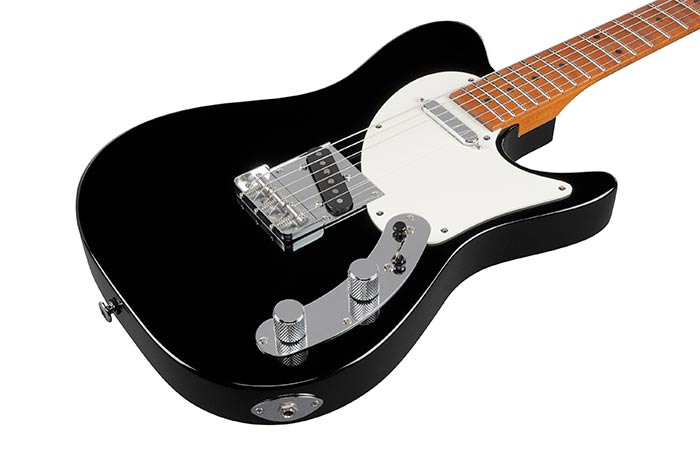 The model is also similar in style to the popular AZ Premium and Prestige ranges, so there are a few possibilities here. It also seems to have a vintage-style T106 bridge, just like the AZES models, rather than a more modern-style, two-point trem bridge of the AZ Prestige and Premium models.

The only other information we have comes from comments on the Instagram post itself. One reader posted “Wait… the S-Style isn’t a new sig model, is it?” to which Smith responded, “Not as of now but who knows, maybe a FlatV2 or a FlatVAS!” 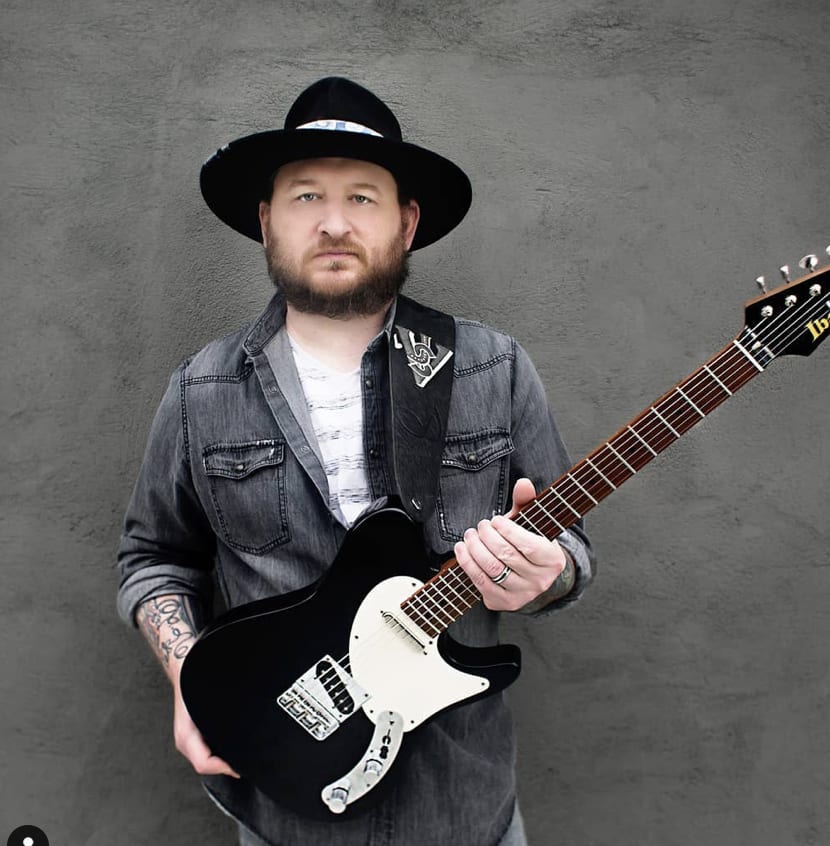 Ibanez Josh Smith with his FlatV1

So for now, it looks like it may either be a prototype, or maybe a one-off artist guitar for Smith. But it could also be the seed for a full production model that we may well see at some point. I would imagine that if Smith really likes the guitar and uses it frequently at live gigs, then there is a decent chance it will become an official model sometime in the not-to-distant future.

You can hear Josh putting his current signature model through some fuzz in the video below. Would you buy a FlatV2 or a FlatVAS if it were on the cards? Let us know in the comments section. 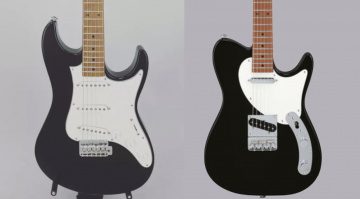 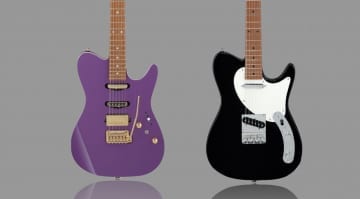 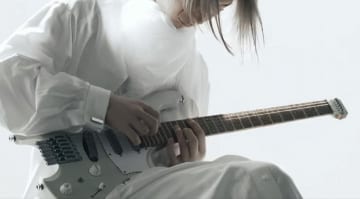 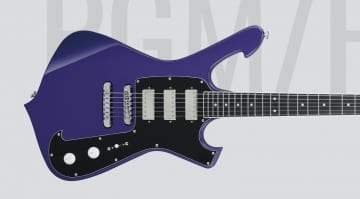 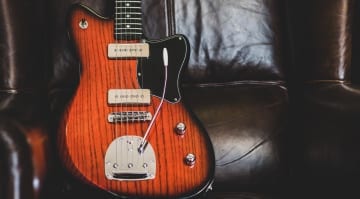 Damn, that looks so good. Will get that one for sure. Pound for pound, Ibanez are absolutely the best value out there. F n G got a lot of catching up to do!

It could be a pretty decent guitar, lets hope they decide to put them into production sometime soon.

Doubt that Ibanez will put these into production. When Josh joined Ibanez he told that they will make him a custom AZ strat with more vintage specs. He also mentioned that he will get some sort of 335 type of guitar.