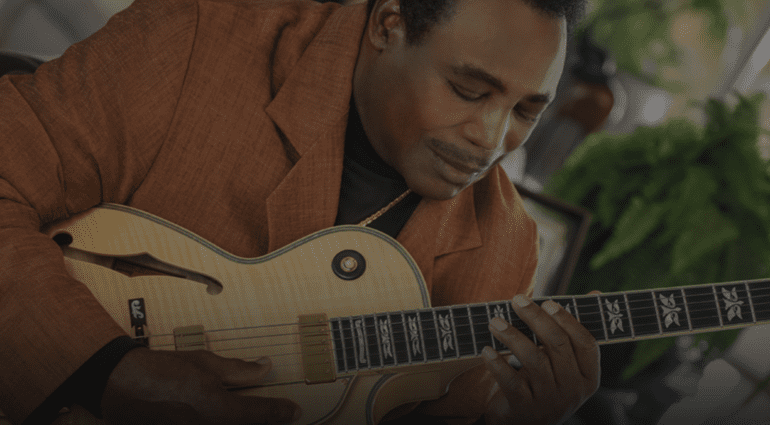 I can’t think of many artist associations apart from Les Paul and Gibson that have lasted so long, and it looks like both parties are very happy that their relationship has lasted for four decades.

This is the more expensive of the two models being released this year. It features a flamed maple body with a three-piece maple GB profile set neck. The neck is bound and has an ebony fretboard that has a special mother of pearl GB40th inlay to celebrate the anniversary. The tailpiece is a special GB40th version and the ebony bridge should give you all those Benson tones you would expect from this guitar. Pickup-wise it has two GB Special pickups, so it should sound sweet and smooth – and very George Benson, of course!

This is a more affordable version of the GB10 design, that seems to have all the style and tones you would expect, just with slightly less bling. It’s got the same specifications as the GB40th above, but with a solid spruce top and this time just the flamed maple back and sides. Other than that, the only other major difference is the tailpiece, which is a regular GB10 one, but with a “40th Anniversary” wooden cover made especially for this run.

The pickups are also GB Specials, so expect it to match its sibling in terms of tone. 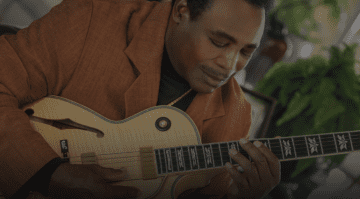 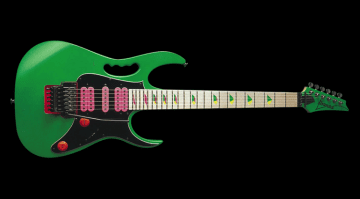 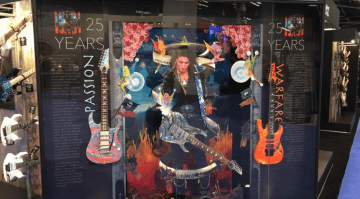 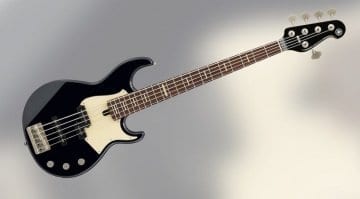 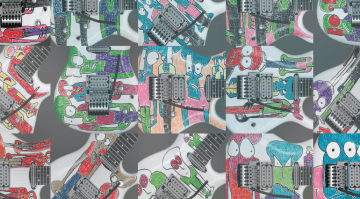 Fantastic guitar! I have the GB10…