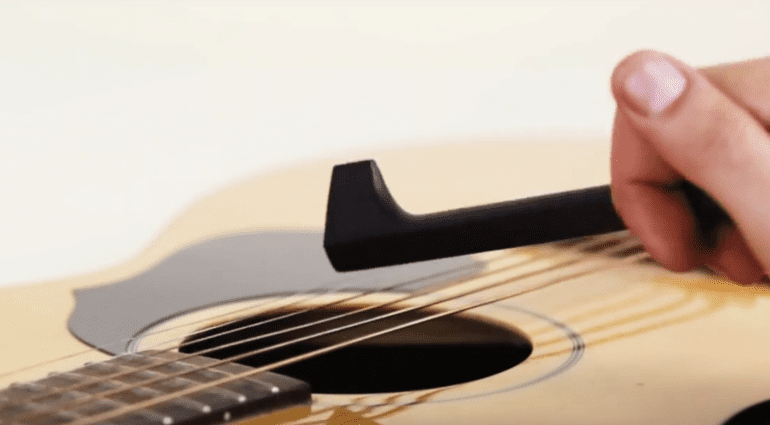 Guitar Triller. No, its a stick.  ·  Source: http://www.guitartriller.com/design/

The Guitar Triller is a ‘Kickstarter’ campaign. It’s been ‘meticulously’ designed, apparently, and they seem very proud of all their hard work and effort that they have put into the device.

So it’s Sunday and I have just seen the ‘Guitar Triller’ online, watched the video and listened to the marketing spiel. Is it me or is this just a stick? I’m all for new ways of playing your guitar and getting cool sounds out of an instrument. I just feel that no matter how I look at this device all I see and hear is a stick banging against some guitar strings.

I am pretty sure you could do this with many different objects that you have laying around in your home already. I personally feel sorry for guys that have invested so much energy and time into this whole project as it looks and sounds like something that nobody would actually buy. Of course I could be wrong and it could be the next big thing. I’m willing to bet that it won’t be though.

However if you would like to get involved and purchase one, than I have listed the company’s website below. I could sell you a stick, for say 30% of what they are asking and mine will be a unique/relic/hand-crafted triller – based around me spending all of 10 minutes seeing what bits of old plastic I have lying around in my tool box. So, if you want one of those instead feel free to contact me directly via gearnews.com. Of course, my hand-crafted boutique version will have superior tonal qualities compared to their mass produced trillers… 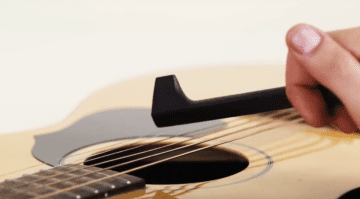 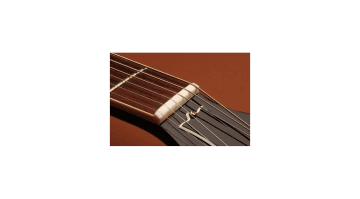 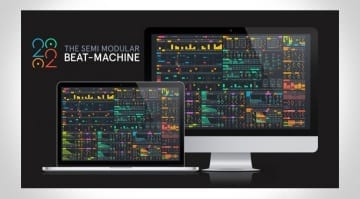 One response to “Guitar Triller – Beat it till it hurts”

Hmm, as well as looking just like a big of plastic, it has unfortunately similar sonic qualities – in other words it sounds a bit crappy?!