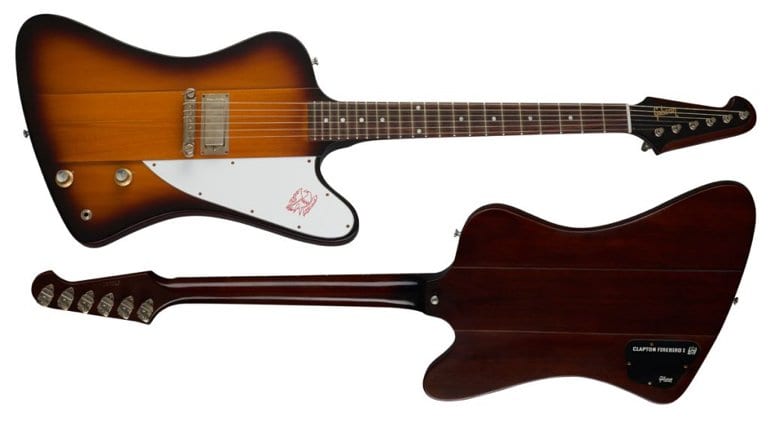 Gibson has lost its Firebird guitar body shape trademark in the EU. According to guitar.com, the European Union Intellectual Property Office, or EUIPO, stated in its decision that it “does not consider this to be significantly different from the normal style of electric guitars”. Ouch.

In explaining its decision, the EU’s IP watchdog stated that, “Guitar body shapes may perhaps function as trademarks for a tiny club of expert and discerning guitarists, but not for the average amateur, who is the relevant public in assessing distinctive character in this case.” That means that even though guitarists may be able to identify a guitar’s outline, it’s more relevant whether a non-guitar player can. So this shape isn’t distinctive enough to be trademarked because Joe Bloggs can’t tell the difference between a Firebird and any other guitar body shape.

Too little, too late?

Another factor in the decision was that Gibson filed for the trademark decades after the guitar was introduced. Similar grounds were cited by the court in rejecting Gibson’s arguments in a case centred on the Flying V shape back in June earlier this year (read the text of that decision here).

The application to request the cancellation of both the Firebird and Flying V trademarks came from Warwick and Framus guitars founder and owner, Hans-Peter Wilfer. Now he’s won against Gibson twice. The decision by the Cancellation Division of the EU Intellectual Property Office was handed down on 11 October 2019. The ruling does not affect trademarks held in other regions or countries, like the USA.